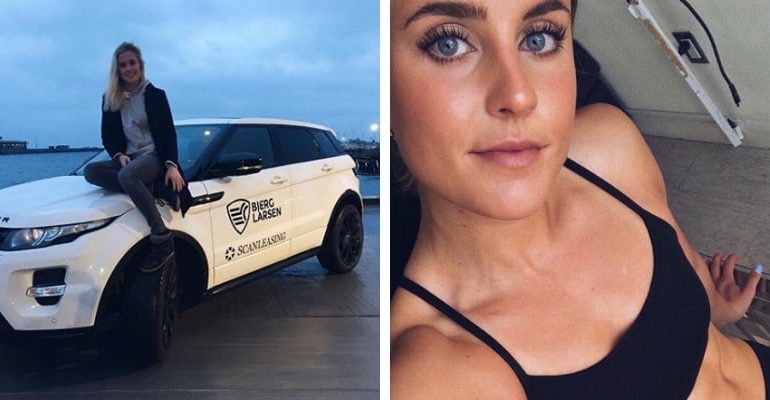 Sarah Bro is a Danish Professional Swimmer and an Athlete who had competed in the Summer Olympics event 2016. The Olympian is presently rumored to be the new girlfriend of American Actor, Zac Efron. Recently, the actor attended a UFC 235 match with Olympic swimmer in Las Vegas on March 2, 2019.

The pair were spotted sitting beside each other during the UFC fight, “looked like they were having a great time” and were smiling and laughing in their seats, according to E! Report.  Prior this, they were spotted together in a fitness class in Los Angeles in the month of January and are now said to be dating. 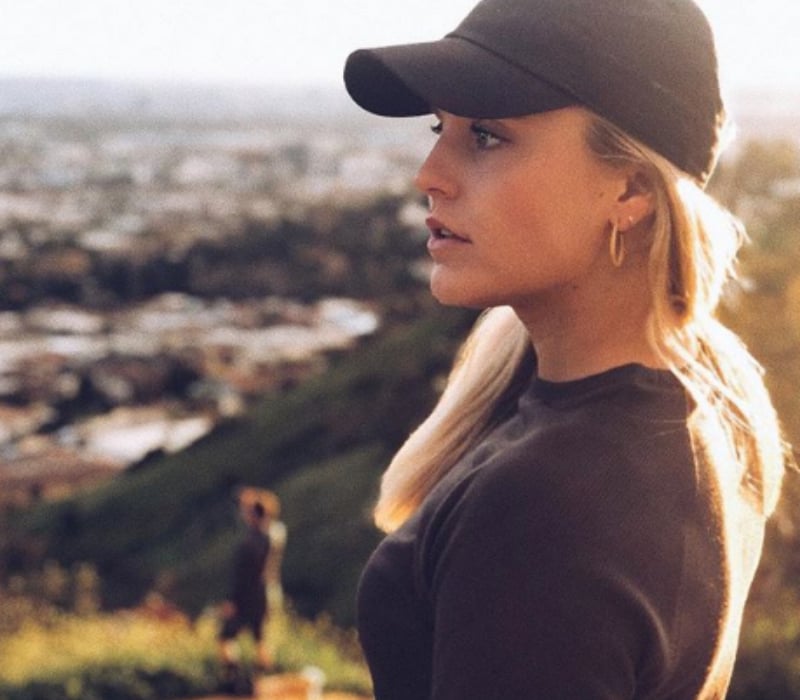 The 23-year-old Professional swimmer is currently dating Zac Efron, American Actor since a couple of months. The couples were seen at multiple events this year and we’re spending a good time together. Recently, the Olympian also shared a pic on Instagram of her sitting with her boyfriend and viewing the match. However, there is no information available about Sarah’s dating history in the past.

Zac Efron’s girlfriend has competed in 4×100 freestyle swimming event at the Rio Summer Olympics 2016. She had also participated in various swimming competitions and has also won many medals. One of her targets is to be in the Olympics final.

Moreover, she is a National Level Swimmer. However, Sarah initially wanted to become a doctor but unfortunately, she could not continue with her dream career in the medical profession.

Sarah Bro was born on March 4, 1996, in Copenhagen, Denmark. The Danish swimmer has completed her High School from a private school in Copenhagen. Later, she joined Denmark’s National Training Center for her training.

During her young age, she wanted to be a doctor but due to some reasons she could not pursue her dream profession and because of which she ended up in becoming a professional swimmer.  Moreover, Sarah is known to be a graduate. However, there is no information available about her Parents and siblings and we will try to update it very soon. 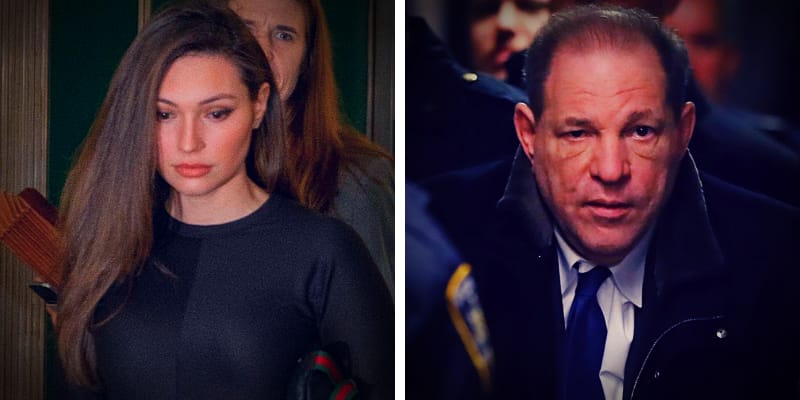 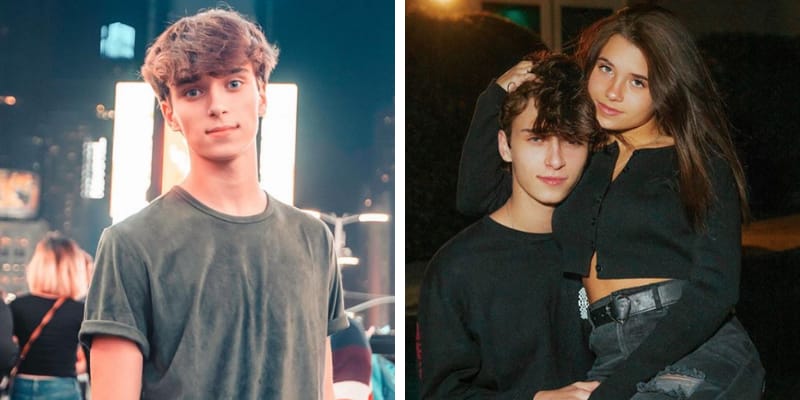