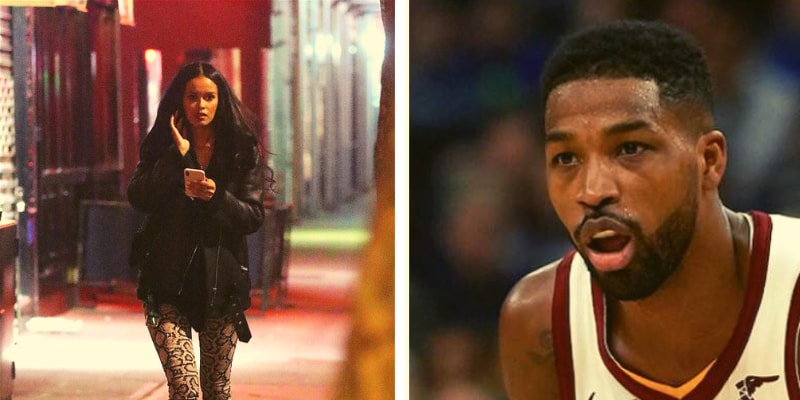 Karizma Ramirez was born on September 11, 1990, in Los Angeles, California. She gained fame for being the Girlfriend of Tristan Thompson’s and moreover, she is a Model, Former Waitress, and Actress. Where Tristan Thompson is a Canadian Professional Basketball player for the Cleveland Cavaliers.

Karizma started her career as a Waitress at Hooters and also worked in Finale in New York. In 2005, she appeared on the Pages of Elle Gitl Magazine and in 2010 competed in Hooters 2010 International Swimsuit Pageant. 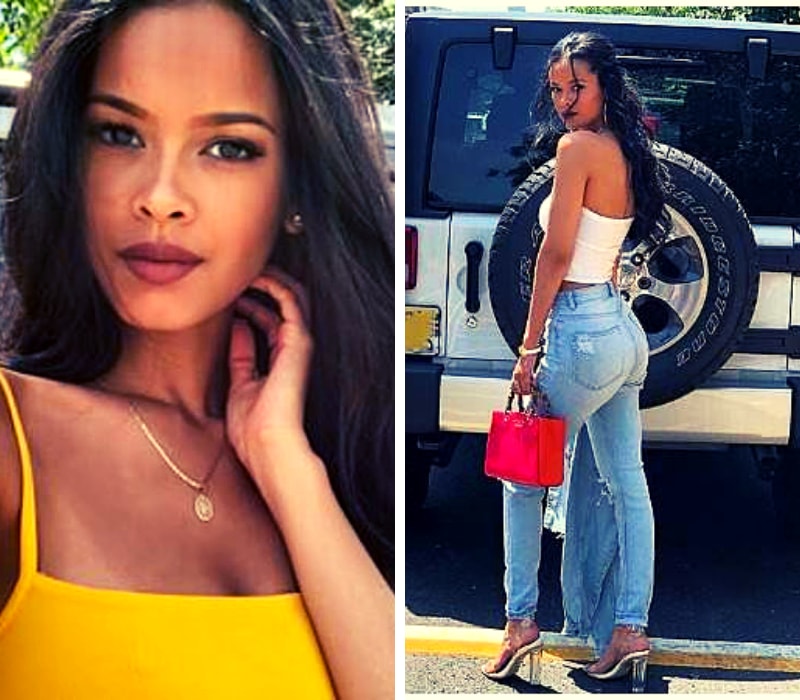 This 28 years old model was seen on NBA star Tristan Thompson’s arm days after his nasty break-up with Khloe Kardashian. Earlier, she was liked with Chris Brown and seen partying with Karrueche Tran. However this duo was spotted in New York on Tuesday night,

In 2015, Karizma Ramirez was romantically linked with NBA player Shane Larkin and they also shared the picture of her with Shane Larkin in Instagram on June 2015. Earlier, in 2013 she was dating Chris Brown who was in on/off relationship with Rihanna. She met Chris Brown while working as a waitress at Finale in New York.

Furthermore, Karizma was also seen at Chris Brown’s Birthday party and they dated from April to October and the reason for their separation is not known. She met Tristan through a mutual friend named Jordan Clarkson who plays with him.

Earlier, Tristan Thompson dated Jordan Craig and they shave a son together born in December 2016. Later, he gained popularity after having an affair with Khloe Kardashian and this welcomed their daughter named True In April 2018.

According to Khloe Kardashian, he was cheating during her pregnancy, had been in a relationship up until last week. Later, Khloe blew up at Jordyn on social media because he was making out with Kylie Jenner’s best friend, 21-year-old Jordyn Woods at a house party.

In fact, Jordyn Woods is the best friend of Kylie Jenner and Khloe blew up at Jordyn and claimed that she was the reason for separation but it was Karizma Ramirez. But Jordyn Woods revealed that Tristan Thompson kissed her on lips when she was leaving his house after a Party during that Night.