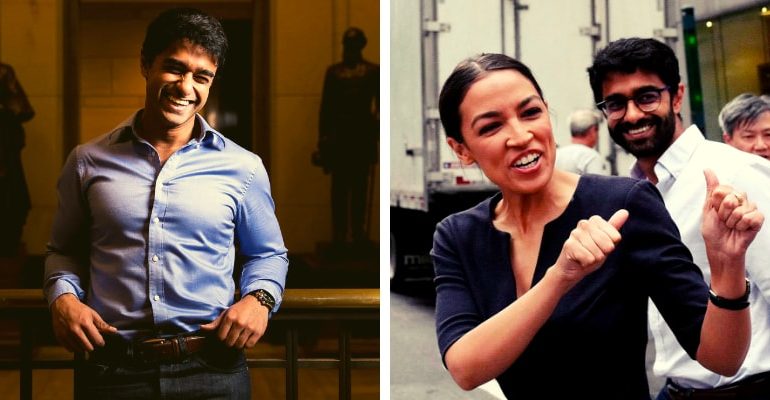 Saikat Chakrabarti was born on January 12, 1986, in Fort Worth, Texas, United State. Saikat was popularly known as the Chief of Staff in Alexandria Ocasio-Cortez’s Congressional Office from New York. Moreover, he is a Software Engineer, Justice Democrats, Mockingbird Internet Firm and Co-founder of Brand New Congress.

Saikat is the son of Samir Chakrabarti (father) and Sima Chakrabarti (mother). Furthermore, he did his schooling from High School in Fort Worth, Texas and later graduated from Harvard University with an A.B Degree in Computer Science. In his college days, he was interested in extra-curriculum activities. 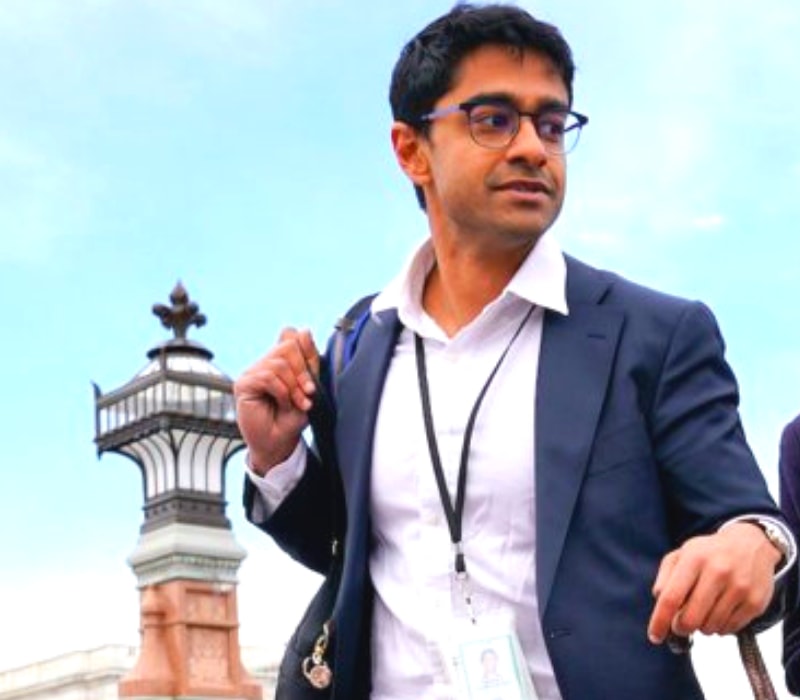 Furthermore, he also served as the director of Ghungroo show in Annual Festival in Aggasiz Theater at Cambridge, Massachusetts. After graduating from Harvard University he was selected as a Software Development Intern in RealNetworks where this company is based in Seattle City, Washington.

In August 2005, he completed his Intern from RealNetworks and after a year on June 2006 he was appointed at Apple Computer as Software Development Intern and there he learned the required Skill and in August got his Certification. In September 2007 he worked with Bridgewater Associated as Technology Associate. In August 2008, he resigned after one year.

However, he becomes the co-founder of Mockingbird startup in June 2009 in San Francisco. In fact, they provide web tools for Wireframing of Websites and Web-based Application. Later, in February 2011 he joined “Stripe” Tech startup along with Founders Patrick Collision and John Collision and till May 2013 he served as Founding Engineer.

How old is Saikat Chakrabarti? was born on January 12, 1986, in Fort Worth, Texas, United State and he is 32 years old as of 2019. Apart from his Engineer career in 2016, he became the Director of Organizing Technology. In addition, he helped to Build many tools for the Bernie Sanders Presidential Campaign.

In April 2016, he founded and Launched “Brand New Congress” and other founders are Corbin Trent, Alexandra Rojas and Zack Exley (Political Consultant). In addition, he co-founded Justice Democrats on January 23, 2017, along with Zack Exley, Kyle Kulinski, and Cenk Uygur.

In February 2018, Alexandria Ocasio-Cortez appointed him as Co-Campaign manager and later promoted to Campaign Chair. However, on January 3, 2019, this worked and Alexandria won US Representative Election for New York’s 14th Congressional District. 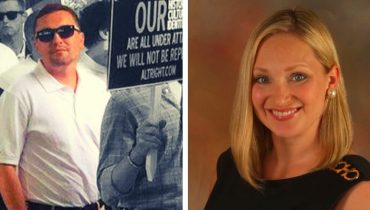 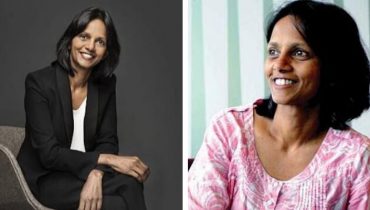