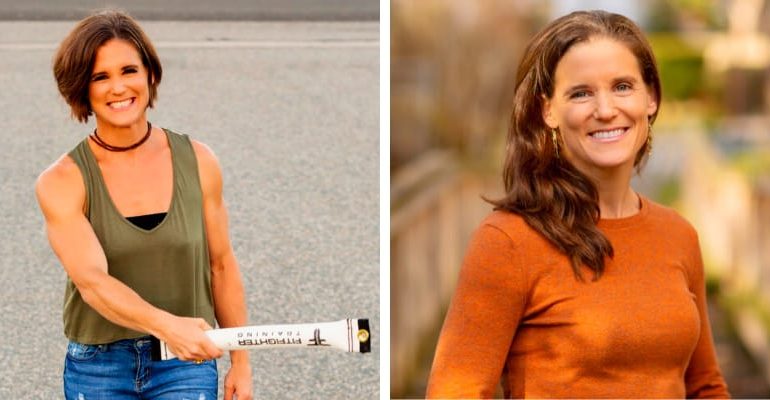 Sarah Apgar is the Founder and CEO of FitFighter, where it’s an equipment and training for athletes, coaches, teams, healthcare, and home. 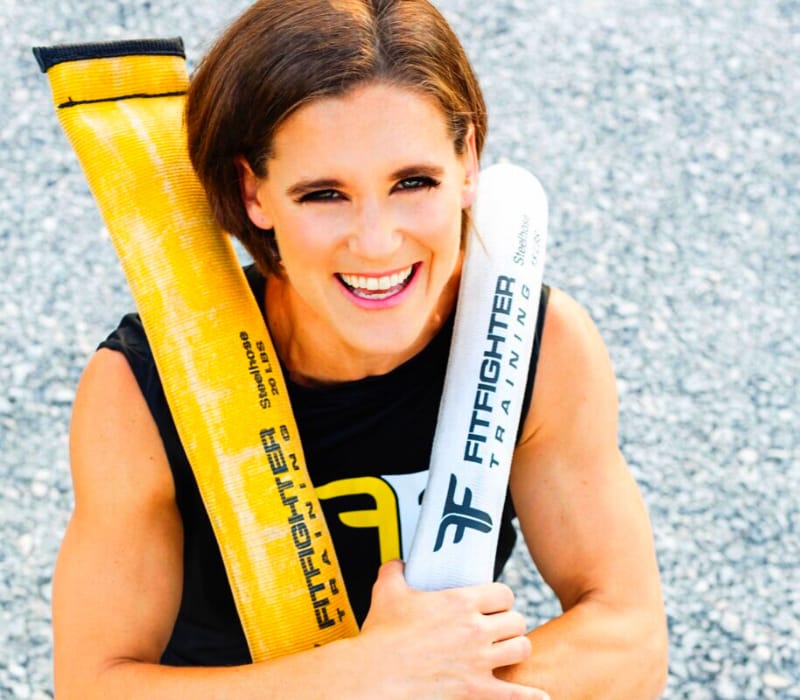 Her appearance on Season 12, Episode 5 of the ABC show is dubbed as Apgar is an Iraq war veteran from Baltimore, Maryland who went to the sharks to try to get a deal for her unique fitness system intended to help one train like a hero.

On November 13th, Sarah wrote on Twitter “1 DAY until we are live on Shark Tank! Are you ready to watch our Founder & CEO, Sarah Apgar pitch our Steelhoses? Tune in tomorrow at 8 PM EST on ABC.”

1 DAY until we are live on Shark Tank! Are you ready to watch our Founder & CEO, Sarah Apgar pitch our Steelhoses? Tune in tomorrow 8 PM EST on ABC. #sharktank #sinkorswim #fitfighter pic.twitter.com/eSwswyBXRp

Who is Sarah Apgar?

She attended Princeton University and graduated with a B. A History of Science and then earned an MBA from The Tuck School of Business at Dartmouth. 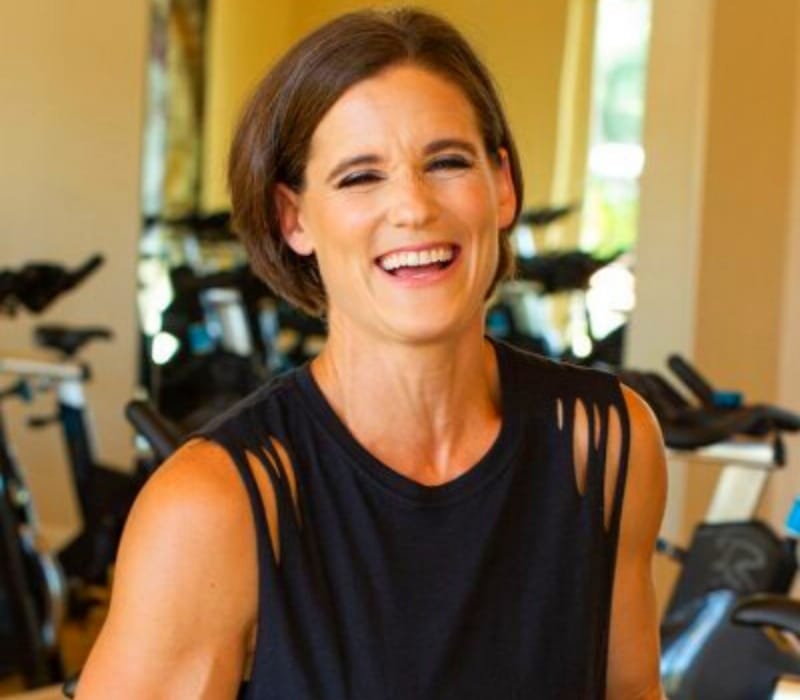 From June 2002 to September 2006, she served as Platoon Leader at US Army, Sarah writes on her website “When I left the Army, I missed the camaraderie and training. The trash talk and the grind,” and added, “To fill the void, I joined my local volunteer fire department in Huntington, New York, and got that community back.”

In the Army, she deployed to Mosul, Iraq in 2003 as a Platoon Leader for the 52nd Engineer Battalion attached to the 101st Airborne Division.

In January 2007, she joined The Winter Term and Alpine Summer Term as Teacher and worked there untill April 2009, then Sarah began working as a Marketing and Business Development Analyst at the US Army Corps of Engineers.

Later, she served as Manager and Director at Warby Parker. From February 2017 to September 2018, Sarah served as Vice President at Groups. In January 2019, she founded FitFighter, where it’s World-class equipment and training for athletes, coaches, teams, healthcare, and homes, to make you ready for your everyday mission.

According to the website, the “FitFighter began in a Long Island firehouse to better prepare firefighters for their job. Now, we bring that same strength, stamina, and spirit of service to you, whether you’re a soldier, CEO, athlete, parent, pro, or all the above. I can’t wait to work with you.”

“Our signature product is the Steel hose, both a free weight and resistance training tool, made from a real firehose, recycled steel, and brass grommets to make this the most versatile, durable, tool on the market. Our training program is based on firefighting movements, built by first responders, and adapted for you by the best in the industry.”

What is the Cost of a Steel hose? According to her website, there are different varieties and the price range is anything from $65 to $205. Also, you can get a Hose-on-the-Go Bag for $69, Carabiner & Band Set for $45, and Backpack for $279.

Besides this, Sarah has been featured on ABC News, USA Sports Radio, Armed Forces Network, and Oxygen Magazine, and performed for clients the likes of ESPN, FDNY, and the Tuck School of Business at Dartmouth College.

She is married to Ben Smith, who is a plastic and reconstructive surgeon. The couple shares two daughters, Emory and Arlyn.

Curently, she lives in Port Washington NY along with her family. On Twitter, she has 341 followers and her bio reads “Making you mission ready for life. Founded by Sarah Apgar, Iraq Vet, All-American Rugby Player, Mom of 2 Gorgeous Gals.” 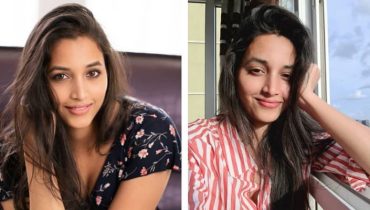