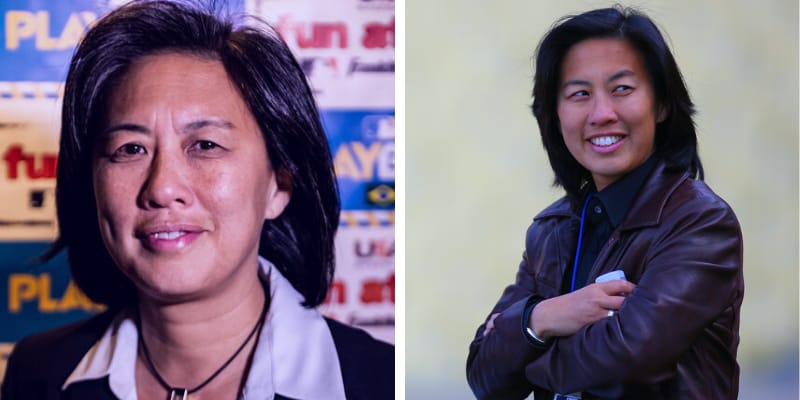 Kim Ng aka Kimberly J. Ng was born on November 17, 1968, and from Indianapolis, Indiana, USA. She is an American executive in Major League Baseball and general manager of the Miami Marlins.

On November 13th, 2020, Kim was named as the first woman to hold the title of General Manager in any North American men’s pro sports league, Marlins part-owner and CEO Derek Jeter wrote in a statement. 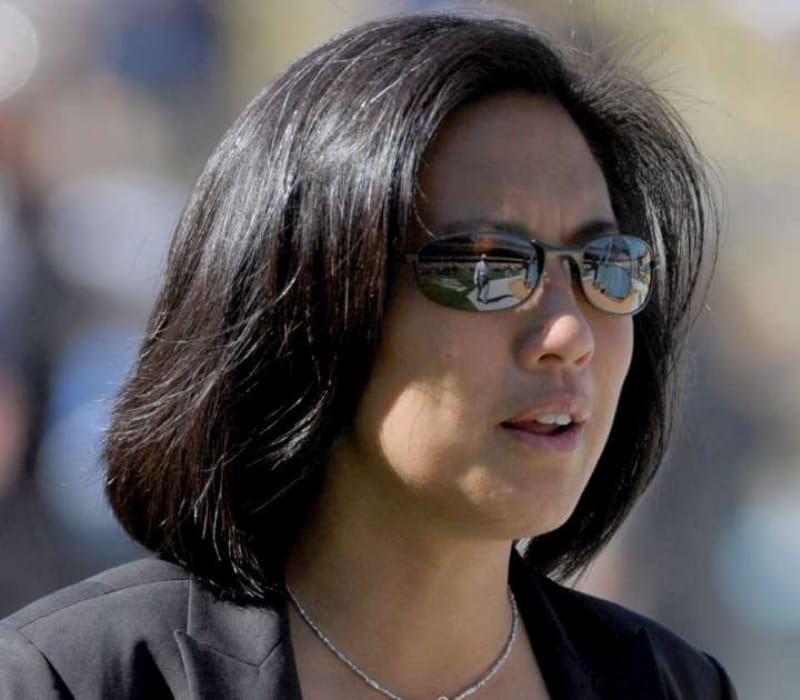 “On behalf of Principal Owner Bruce Sherman and our entire ownership group, we look forward to Kim bringing a wealth of knowledge and championship-level experience to the Miami Marlins,” and added.

“Her leadership of our baseball operations team will play a major role in our path toward sustained success. Additionally, her extensive work in expanding youth baseball and softball initiatives will enhance our efforts to grow the game among our local youth as we continue to make a positive impact on the South Florida community.”

Later, Kim said in a statement “It is the honor of my career to lead the Miami Marlins as their next general manager,” and then wrote, “We are building for the long term in South Florida, developing a forward-thinking, collaborative, creative baseball operation made up of incredibly talented and dedicated staff who have, over the last few years, laid a great foundation for success.”

She is an American executive in Major League Baseball and on November 13th, Kim Ng was announced as the new general manager of the Miami Marlins. 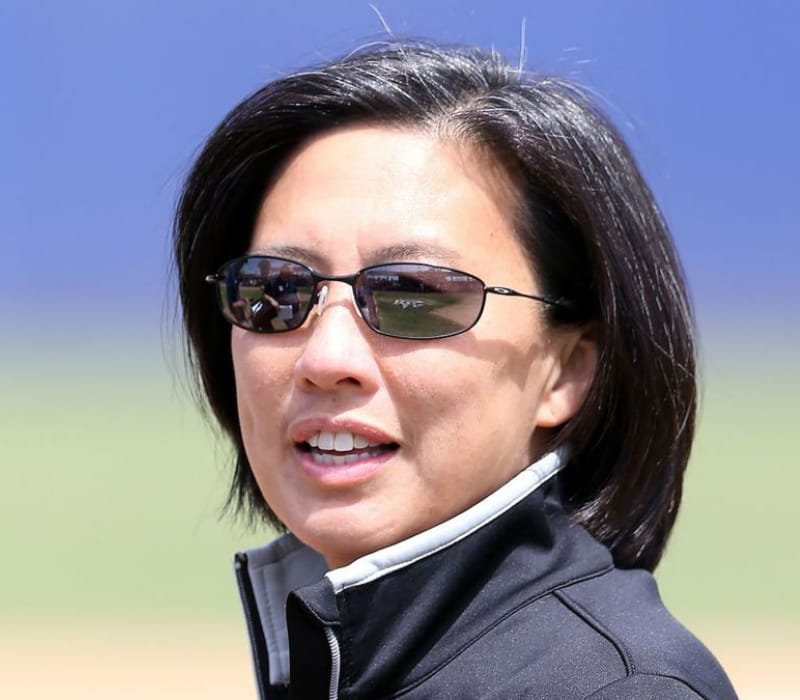 Kim has become the first woman to serve as general manager of a team in the Big Four leagues in North America, and also the highest-ranking woman in professional sports management.

Talking about her career, she started as an intern with the Chicago White Sox at age 21. Then, with her hard work and dedication, Kim became the American League’s director of waivers and records.

Furthermore, Kim became the youngest assistant GM in MLB at the age of 29 by working with Brian Cashman and the New York Yankees. From 2001 to 2011, Kim served as the senior vice president of baseball operations for MLB.

She was born to Jin Ng (Father) and Virginia Fong (Mother), Kim also has four siblings, her father was a financial analyst and mother was a banker.

Talking about her education, she attended Ridgewood High School and graduated from the University of Chicago in 1990, with a B.A. in public policy.

She is married to Tony Markward, who is the co-owner of Silas Wines in Oregon. 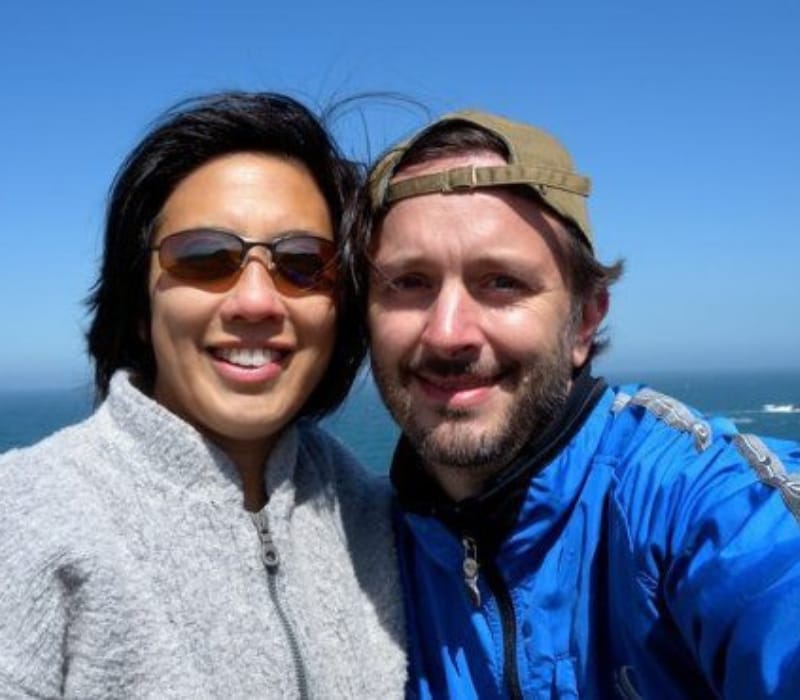 According to Silaswines.com, “Tony’s great grandfather, a grocer in Dubuque, Iowa, made wine from whatever would ferment in his garden. Dandelions, fruit from an unruly and varied orchard, and four rows of concord grapes all got a chance. Tony first introduced himself to wine with sips of some of these homegrown and not particularly pleasant beverages.”

Previously, Tony served as the public policy consultant and then as a television editor.