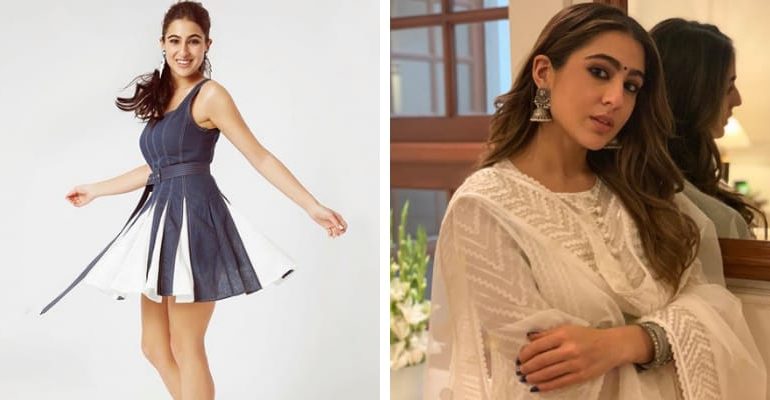 Sara Ali Khan is a Popular Bollywood Actress and also the daughter of a famous Bollywood actor, Saif Ali Khan.

Sara completed her Primary Education in Mumbai and attended Colombia University, and graduated with a degree. 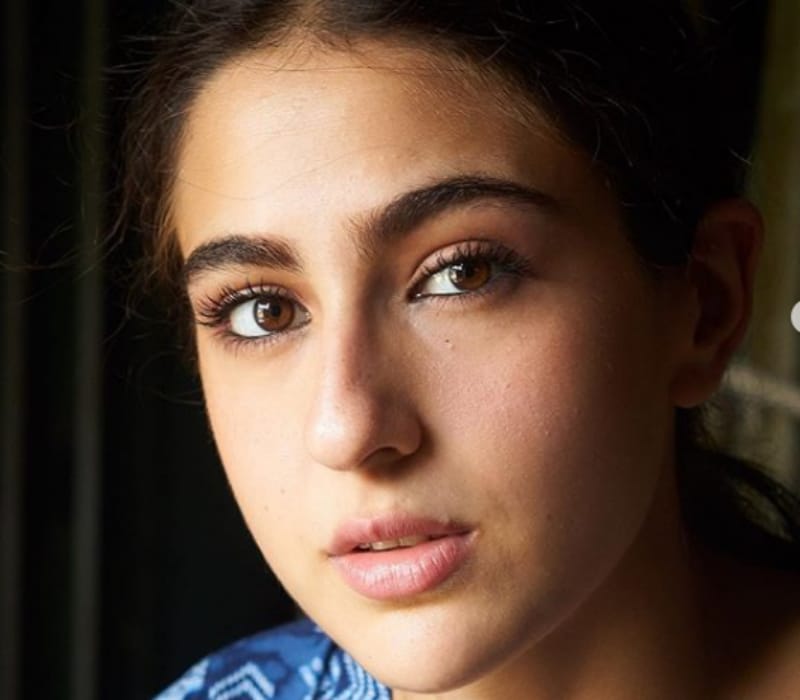 She was born to Saif Ali Khan (Father) and Amrita Singh (Mother) and they got divorced in 2004, then Saif married Kareena Kapoor in 2012, Kareena became the second wife to Saif Ali Khan and stepmother to Sara Ali Khan.

Sara was rumored to be in a relationship with Veer Pahariya, but she has not shared much information about her relationship.

Furthermore, she likes to keep her private life away from social media and also doesn’t like to make her personal life very public.

As a teenager, Sara struggled with her weight and was also diagnosed with polycystic ovary syndrome. However, after the regular workouts and under a strict schedule Sara was able to lose weight. 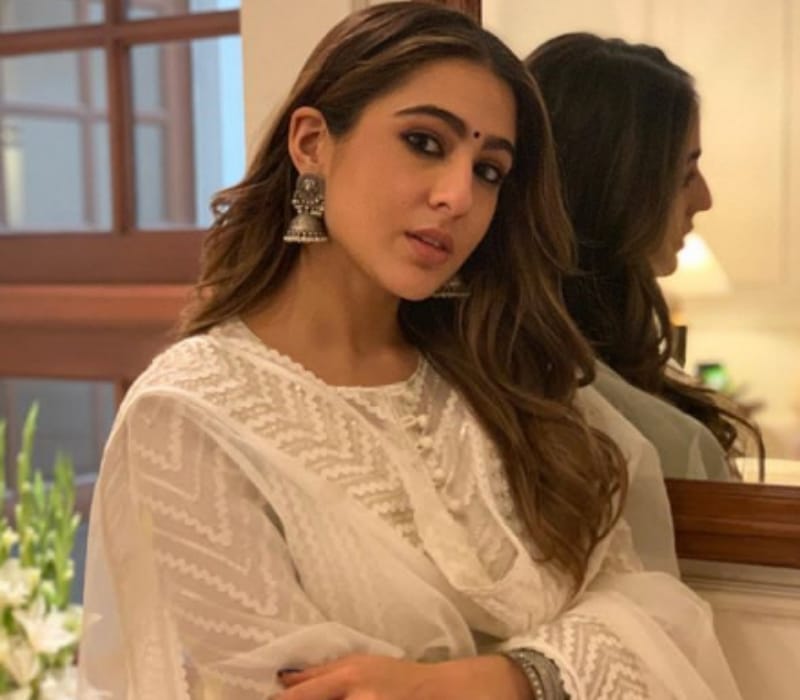 She made a debut in the film industry with the movie Kedarnath, it was released in 2018 featuring the late Sushant Singh Rajput and Sara Ali, Kedarnath directed and co-produced by Abhishek Kapoor. Furthermore, in the movie, Sara played the character of a Hindu girl who falls in love with a Muslim porter, played by Sushant Singh.

But this made controversy before hitting the screen, priests of Kedarnath Temple, and Bharatiya Janata Party leader demanded the film’s boycott because it promoted Love Jihad, and this led to a ban in the state of Uttarakhand.

Besides this, Sara will be appearing in the film Coolie No. 1 and Atrangi Re. 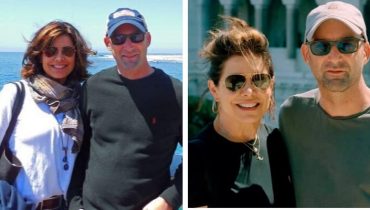 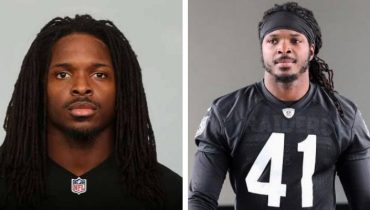