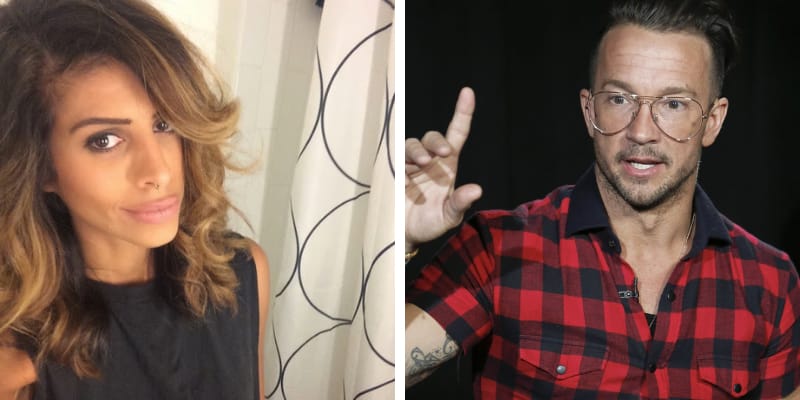 Ranin Karim is from Palestine and she’s an Actress, Social Media personality, and Businesswoman. Karim has her collection called Wahidon and her design includes a series of kimonos and even designs rings and earring sets.

Recently, Karim claimed that she and celebrity pastor Carl Lentz had a months-long affair, Carl Lentz was fired from the church after admitting he had cheated on his wife. 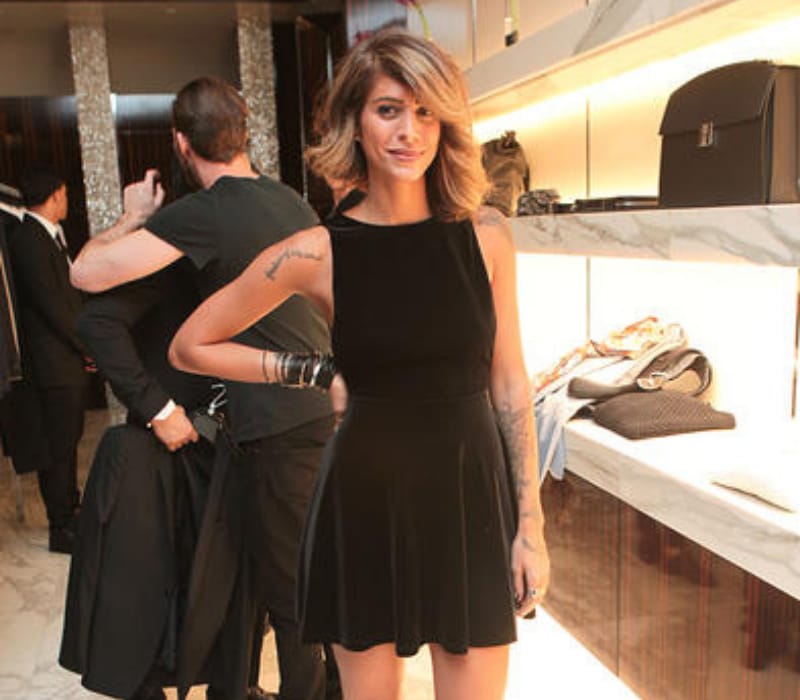 In an interview with The Sun, she revealed her relationship with Carl Lentz, and said to the publication that she tried to break up with Carl, but he kept on winning her heart again, she said.

Furthermore, Karim said she was not aware of his marriage but their relation officially ended on November 5th, 2020.

Pastor Carl Lentz was the spiritual advisor of Justin Bieber and best known for preaching to Selena Gomez and Carmelo Anthony. After he was fired from the church he wrote a lengthy post on Instagram.

“Our time at HillsongNYC has come to an end. This is a hard ending to what has been the most amazing, impacting and special chapter of our lives. Leading this church has been an honor in every sense of the word and it is impossible to articulate how much we have loved and will always love the amazing people in this church. When you accept the calling of being a pastor, you must live in such a way that it honors the mandate. That it honors the church, and that it honors God. When that does not happen, a change needs to be made and has been made in this case to ensure that standard is upheld. Laura and I and our amazing children have given all that we have to serve and build this church and over the years I did not do an adequate job of protecting my own spirit, refilling my own soul and reaching out for the readily available help that is available. When you lead out of an empty place, you make choices that have real and painful consequences. I was unfaithful in my marriage, the most important relationship in my life and held accountable for that. This failure is on me, and me alone and I take full responsibility for my actions. I now begin a journey of rebuilding trust with my wife, Laura and my children and taking real time to work on and heal my own life and seek out the help that I need. I am deeply sorry for breaking the trust of many people who we have loved serving and understand that this news can be very hard and confusing for people to hear and process. I would have liked to say this with my voice, to you, in person because you are owed that. But that opportunity I will not have. So to those people, I pray you can forgive me and that over time I can live a life where trust is earned again. To our pastors Brian and Bobbie, thank you for allowing us to lead, allowing us to thrive and giving us room to have a voice that you have never stifled or tried to silence. Thank you for your grace and kindness especially in this season, as you have done so much to protect and love us through this. We, the Lentz family, don’t know what this next chapter will look like, but we will walk into it together very hopeful and grateful for the grace of God..”

Who is Ranin Karim?

She was born in Palestine and moved to New York City a decade ago, she started her career working in the fashion industry and now has her own collection called Wahidon. 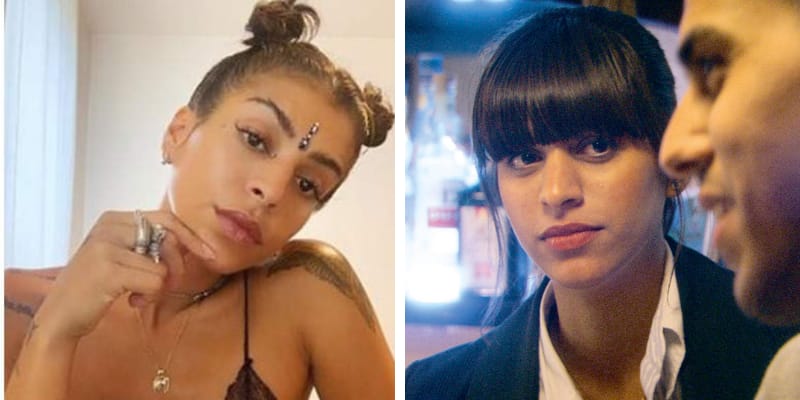 Curently, Karim is the Sale Specialist at CELINE and serving since August 2019. Previously, she worked as the Personal Stylist at INTERMIX and Sales Associate at Barneys New York. From September 2018 to August 2019, she worked at 10 Corso Como as a Sale Associate.

Besides this, she starred in an Israeli movie called Ajami, which was released in 2009, where she played the role of a young Christian woman named Hadir, who falls in love with a Muslim man named Omar.

For her role, she received a special distinction award at the Cannes Film Festival, the University of Pennsylvania, and was also nominated for an Academy Award for best foreign-language film.

In May 2020, she first met Carl at Domino Park in Williamsburg, Brooklyn, Karim was looking for a seat to sit down with her dog and Carl offered her his spot and since then friendship grew between them. 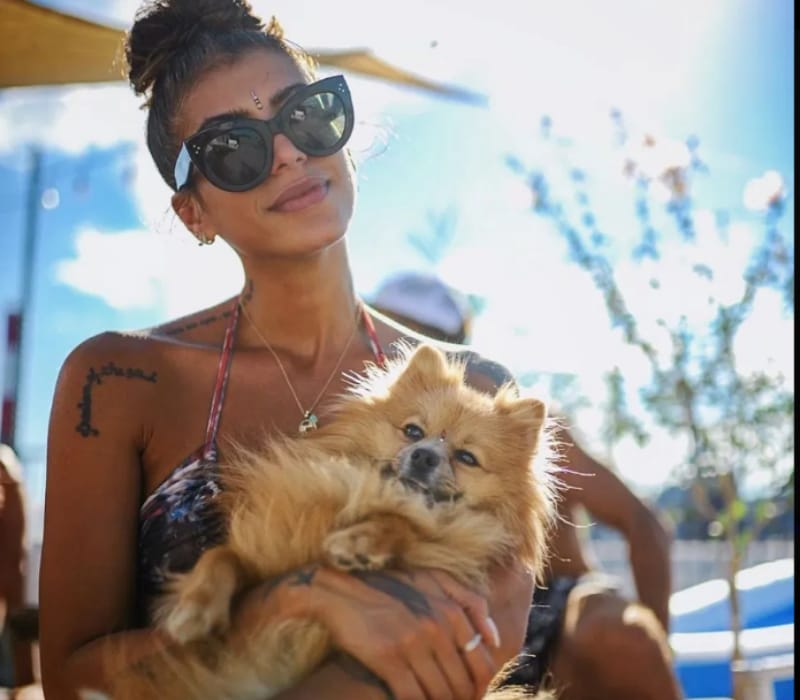 Later, their friendship turned into a relationship, Carl lied to Karim that he worked as a sports agent and even he was not wearing a wedding ring, the duo continued to see each other over the next several months and they would drink tequila at her home.

In an interview with NYpost, she told how she learned Lentz’s true identity as a pastor after she ran a background check using his phone number.

Moreover, Karim even remembers Carl when her ex-husband brought her to the Manhattan church and she had seen him preach, she said. To the same publication, she spoke about her relationship with Carl and even bashed him as a professional narcissist.

Who is Pastor Carl Lentz Wife?

Laura Lentz is the wife of Carl Lentz and she’s also a pastor at Australia-based Hillsong Church, she is a native of Australia and married her husband in 2003 and the couple has three grown children.

Laura graduated from Hillsong College and lived in Australia for most of her life, she first met her husband in the United States.

According to her website, she is passionate about building the local church and delivering the gospel in a method that makes sense to a generation that is desperately seeking a cause greater than themselves.