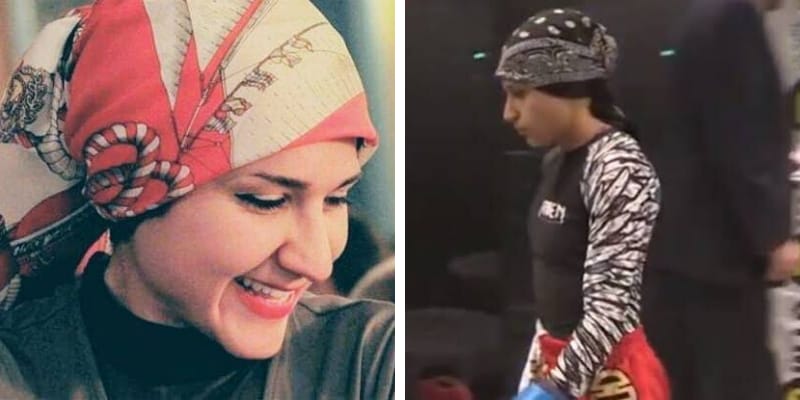 Later, she was rushed to the Southampton General Hospital shortly before 21:00 GMT, but died later, police said. A post on Southampton’s Lookborai gym’s Facebook page said: “Following the show Saturday we regret to announce that one of our teammates, unfortunately, suffered an injury leaving her in a critical condition that she tragically will not recover from.” 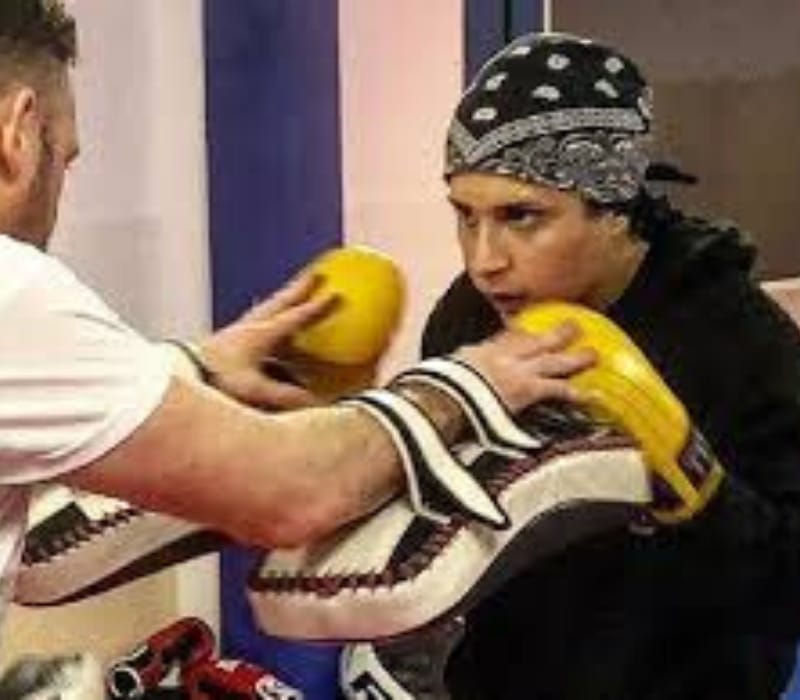 They wrote “Saeideh Aletaha was just 26 when she died on Sunday. She had been a member at Stonehenge CrossFit for more than three years and was popular, kind and liked by everyone in the community.”

“She took part in competitions, was friends with all she met, had time for everybody and was a tireless worker when she trained. Sai passed away following a martial arts fight in Southampton on Saturday night.”

Later, they added “She was consistent with everyone; you knew you would be greeted with a smile, an embrace, and conversation beyond the, ‘Hi, how are you?’ She cared. Everyone seemed to matter. She took a genuine interest in how people were. And Sai helped people from our community far beyond ‘the box’. As a talented artist and graphic designer, she assisted several members with their businesses and careers because she wanted to help. Well-liked doesn’t do her justice.”

“She was one of the most-dedicated, smiley members,” said Stonehenge CrossFit owner Scott Healey. “To say she will be missed by us all is an understatement. Everyone loved Sai and I hope she knew how much.”

“As she lay in the hospital, on Sunday, more than 30 members visited to say goodbye to their friend. Some couldn’t bring themselves to say a final farewell. A few couldn’t make it. But it’s a testament to her popularity that friends camped out at the hospital for the day while her family was contacted. Our Sai will hold a special place in our hearts. We are lucky to have known her.”