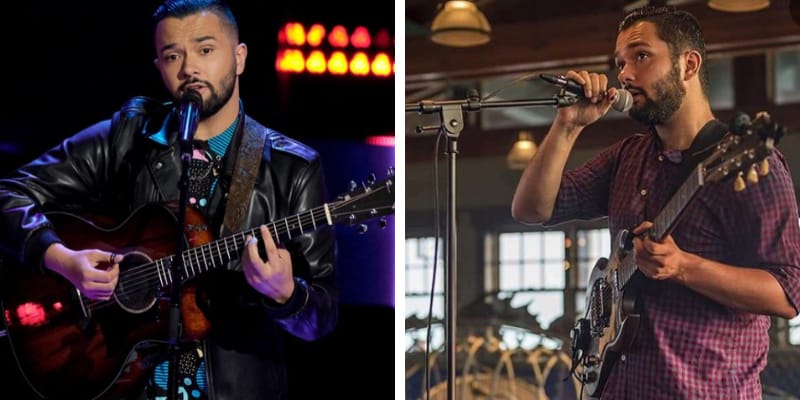 Will Breman is 25 years old and from Santa Barbara, USA. He performed on Monday night for dedication night on NBC’s The Voice. In the show, he dedicated “I Won’t Give Up” by Jason Mraz to his mom.

Earlier, in the Blind audition, he sang “Say You’ll Be There” and his NBC bio reads. Will learned to sing when he was just three years old. He was diagnosed with Asperger’s syndrome, a high-functioning form of autism, and his parents believed music would be helpful in his development. 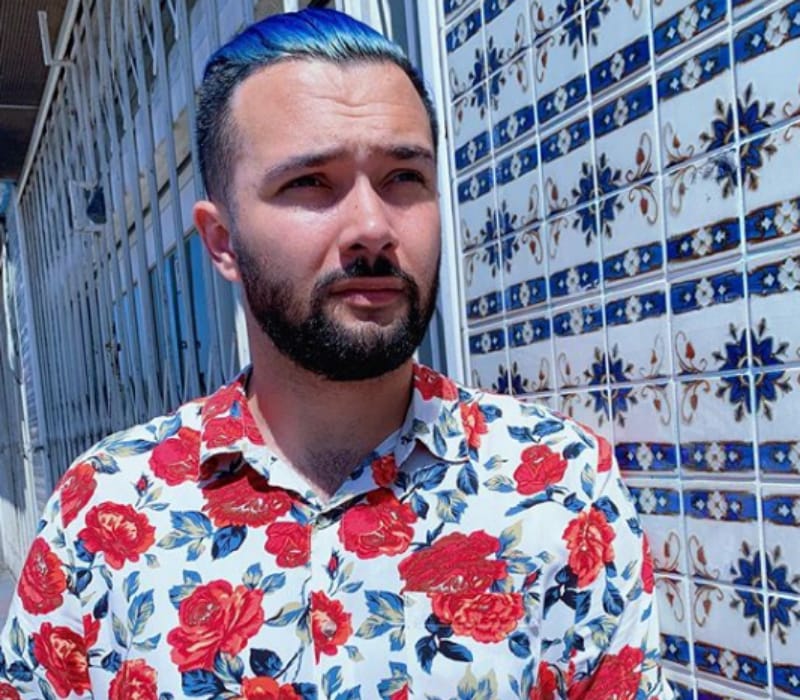 No matter what he was going through, he could always turn to music for comfort. Will went on to attend college in Santa Barbara and stayed in town after graduation to pursue music. Will is currently a one-man-band soul musician and looper who creates various beats and loops them together to sound like multiple musicians

Will is Santa Barbara-based singer/songwriter and his style is as eclectic as his background. His musical upbringing began with voice lessons from his mother and teaching himself guitar.

Since then, Will has tried everything from screaming in metal bands to serenading at coffee shops, and most recently playing banjo in bluegrass groups and touring across the nation.

Will’s live performance has evolved over the years, and he currently uses a technique called “live looping” – a process where he records and plays back multiple instrument parts in real-time, creating a “one-man-band” ‘effect. Meticulous at arranging his songs, Will believes this setup is truest to what he wants to express to his audiences. 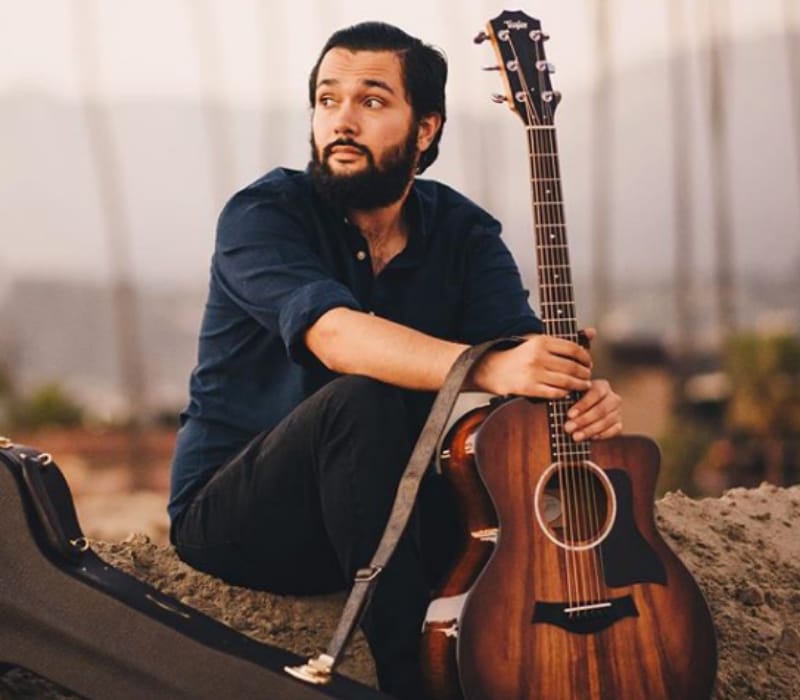 As a songwriter, Will’s goal has consistently been to channel deep emotions that cannot be expressed through any other medium. He has taught himself multiple instruments to achieve this and immersed himself as many different cultures and styles of music as possible.

Will has traveled extensively with various groups across Russia, Mexico, and Western Samoa (to name a few). Being immersed in other cultures and styles of music inspires him to create songs that are relatable to as many people as possible.

He has uploaded several songs on Soundcloud and he has 15 tracks and 158 followers on it. His recent song is Annemarie and till now it has received 2,660 views. Additionally, some of his other songs are Butterflies, The Way You Are, Tiny House, Madeleine, Broken Leg, Love Anyways (collaboration with Mosiah Abinadi), White Lily of the Valley, Craters and Canyons, Will Breman and the House blend EP, Rainy Day, Harlequin Books, Work, Julia, Wonderful Girl, & Psalm 27.

How old is Will Breman? He was born in 1994 and from Santa Barbara, the USA and he is 25 years old as of 2019. However, there is not much information about his father, mother, and siblings.

He is very active on Social Media and has 15.7k plus followers on Instagram. On November 10 he shared an Instagram post and wrote “#BLUECREW, who’s watching @nbcthevoice tomorrow??? I’m gonna keep reminding y’all through tomorrow night to download the app if you haven’t yet, or you can vote on NBC.com! Because tomorrow’s performance comes with a track made available for streaming, Apple Music streams will count too! Repeat, Apple Music.”

“Since next week is fan week, I want to see how many #BLUECREW watch parties there are for tomorrow. Be sure to the video you and your fam watching the show, extra credit if you’re decked out in blue and talking about how much you love the #BLUECREW! Either tag me or use #WillBreman so that I could see them!.”

Will Breman Net Worth

Estimated Net Worth of him is under review. He stands 5 feet 8 inches tall and weighs around 76 KG.