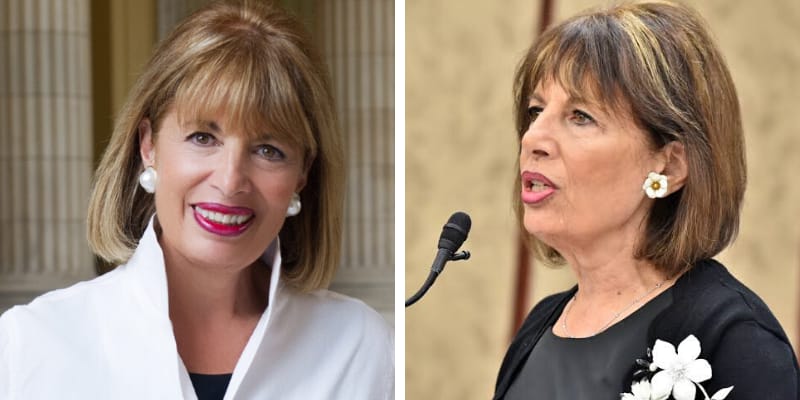 Jackie Speier was born on May 14, 1950, and from San Francisco, California, U.S. She is an American politician who currently serves as a U.S. Representative for California’s 14th congressional district, serving in Congress since 2008.

Curently, she is the Member of Congress at the U.S. House of Representatives. She started her career in politics with an unsuccessful run to fill the vacancy caused by the death of Congressman Ryan (the seat she holds now). However, she lost the Democratic primary to another former Ryan staffer, G. W. “Joe” Holsinger. 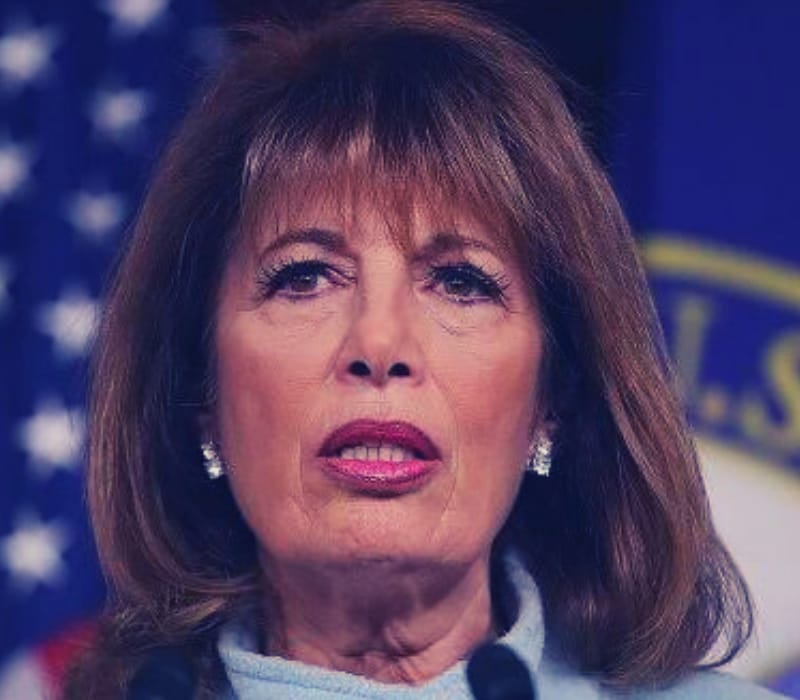 In 1980, she won her first election after she ran for the San Mateo County Board of Supervisors and defeated a 20-year incumbent. At the time, she was the youngest person ever elected to the board. She was reelected in 1984 and was later selected as chairwoman.

She was first married to Dr. Steven Sierra, an emergency-room doctor, in 1987. However, in 1994, he died as a result of a car accident and this couple shared a son Jackson Kent (Born in 1998) and Daughter named Stephanie.

Later, she married Barry Dennis who was an investment consultant.

Jackie grew up in the apolitical family and her mother was of Armenian descent and her father was a Jewish immigrant from Germany. She completed her education from the University of California and earned a Bachelor’s Degree in Political Science and Government.

Later, she graduated from the University of California, Hastings College of the Law.