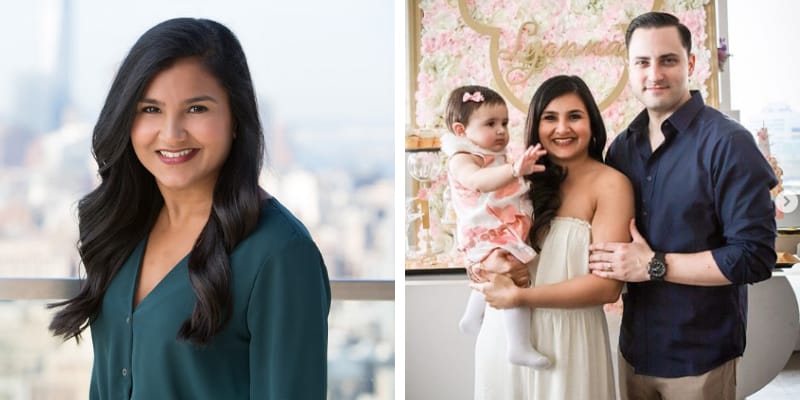 Ronita Kalra is the Real Estate Agent at Douglas Elliman Real Estate. She is popularly known as the Luis Ortiz’s assistant on the Bravo’s reality show Million Dollar Listing: New York. Curently, she and Ortiz have become business partners.

The new season of Million Dollar Listing: New York is aired on Thursday night on Bravo. Earlier, she worked as an intern at Merrill Lynch for two years while she was still a college student and her role was collaborating with a team of Financial Advisors assisting with developing new business opportunities. 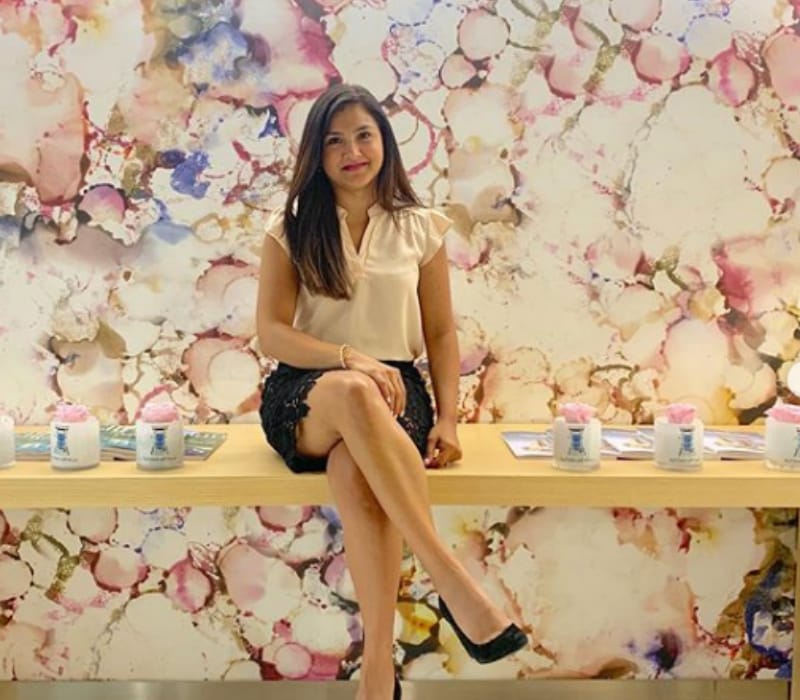 Later, she served as Development Executive for a research company called Business Monitor International and her role was monitoring financial markets and providing analysis of various sectors to government agencies and corporate clients. After three years of working with Business Monitor International, she joined Apple and served there as an account manager for Apple for about a year and a half.

Curently, she is back in Season 8 with a new dynamic along with her Business partner Luis Ortiz. Kalra is a licensed associate broker and her current license is valid until February of 2021. The duo was mostly absent from the show for a couple of seasons after Ortiz took a break from real estate and moved to Paris and Karla worked with Luis Ortiz for more than six years.

She is married to her Husband named Benjamin Nerl in December 2016. hey had two wedding ceremonies when they tied the knot. One of them was a traditional Indian ceremony in the Florida Keys. Where Benjamin Nerl works for Merrill Lynch as an Analyst Relationship Manager. This couple shares a daughter named Lyanna. 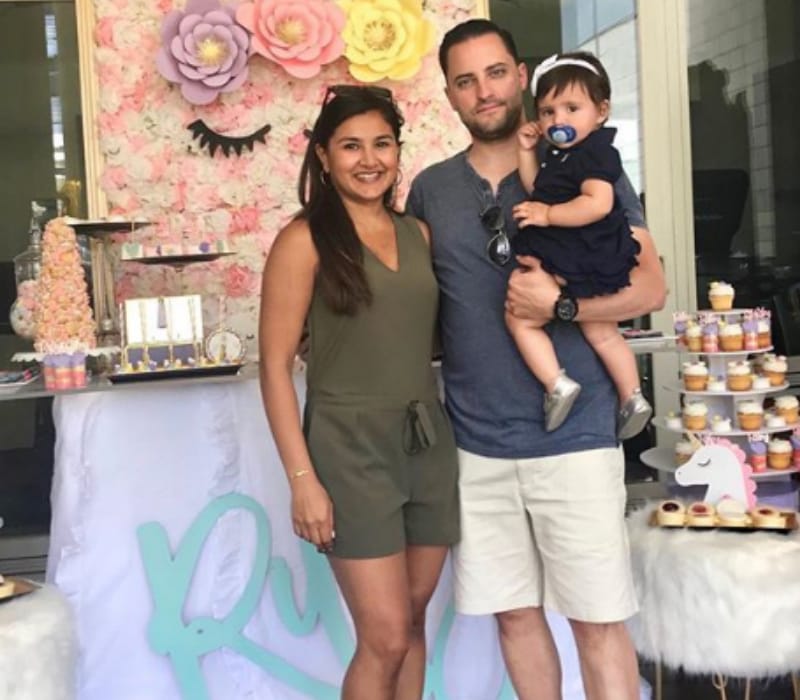 Ronita Kalra grew up in Bridgewater, New Jersey and she is a first-generation Indian American. However, there is not much information about her father and mother. She has a sister named Sasha.

She spent much of her childhood in her father’s showroom on Fashion Avenue in New York City and It is a wholesale women’s clothing store in Manhattan. She completed her education from Rutgers University and graduated with a bachelor’s degree in economics in 2009. Kalra played club volleyball all four years at Rutgers.