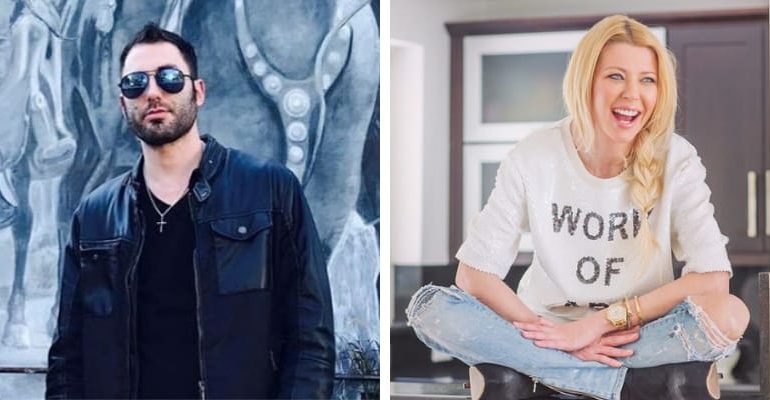 Nathan Montpetit-Howar is the Co-founder and VP of studio sound technology company Phantom Acoustics. He is popularly known for dating Tara Reid who is an American actress. On September 5, 2019, she shared the picture of them after they vacationed with friends in Mexico over Labor Day weekend.

Tara wrote “Having the most amazing time with my man in Cabo.” Later, she shared another photo enjoying her vacation with her new beau and wrote: “What a beautiful day another wonderful moment in Cabo.” 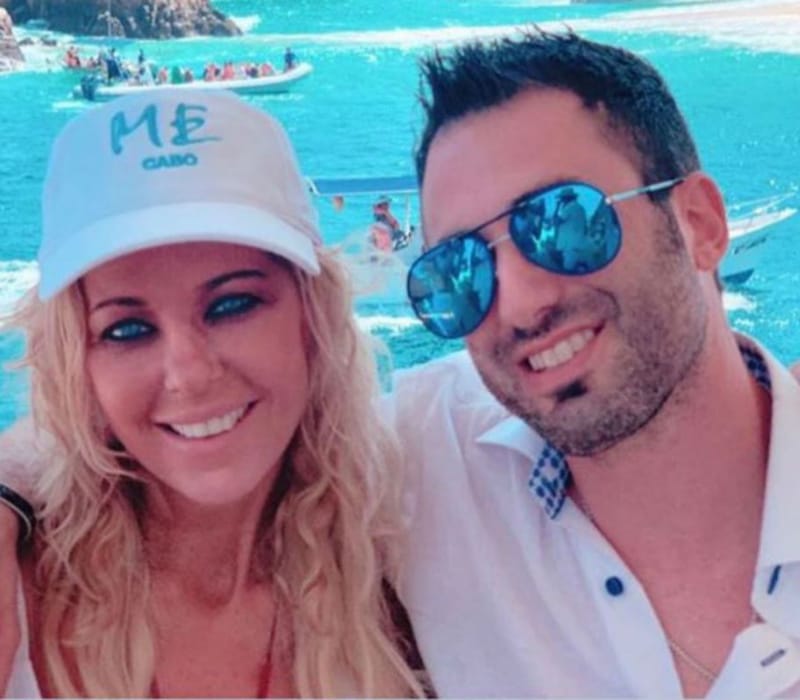 According to the source, Nathan first met Tara in the club while he was working as a producer and club promoter. Since then they began dating each other and they are ready to get engaged. An insider told DailyMail.com that “Nate is a good guy” and added “He’s the kind of guy who can be there for her. He’s had so much loss and heartbreak too – he’s lost both parents and his best friend.”

Additionally, “They’re very close to getting engaged. I think it will be in the next couple of months – he’s searching for the perfect ring.” This couple has been spotted much time partying in Beverly Hills together and also went to breakfast together.

Tara Reid is popularly known as the American Pie actress. Earlier, she was in a relationship with her then-boyfriend The Voice host Carson Daly and she was briefly engaged with him. Later, she was romantically linked with Motley Crue drummer Tommy Lee and Limp Bizkit frontman Fred Durst, rapper Eminem, and Israeli DJ Erez Eisen.

His Instagram bio reads “Co-founder and VP of studio sound technology company Phantom Acoustics, the future of true studio sound. Music producer and manager for Born I Music.” According to the phantomacoustics.net.

He works as VP TECHNOLOGY DESIGN and “Nathan is an Executive Producer credited with over 150 music tracks, Nathan provides an important role not only in Phantom’s end product results but also in creating key business contacts in the music industry.”

Nathan is a producer, club promoter and leads a glamorous Los Angeles lifestyle. Even the pictured with boxer Floyd Mayweather in 2017. 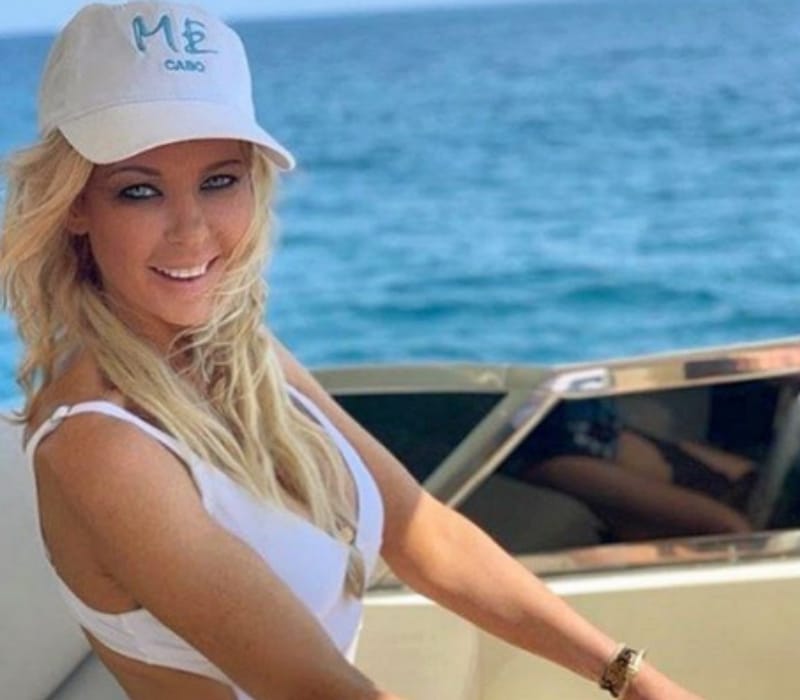 How old is Nathan Montpetit-Howar? was born in 1982 and from the United States and he is 37 years old as of 2019. He is the son of Alan J. Howar (father) and Donna Howar (mother). He has two siblings Brandon (brother) and Bianca (sister).

Nathan lost his mother in 1999 and he was 17 years old and his mother passed away from a heart problem. On December 12, 2017, he lost his father. Nathan setup the Go-fund me page for his funeral cost and wrote “My father was my best friend and was always there for me since the day I was born. My mother used to put me on a plane to visit my Dad every summer and I have very fond memories of fishing and going to the beach with him. He was very involved in my life and called me every single day as a kid and was never late on child support. He was the best person I ever knew and always went out of his way to help others in need.”

Additionally, “I would like to honor my dad’s wish to be buried, not cremated, which will cost close to $7,000 and we also need to come up with additional funds immediately to prevent foreclosure on his house where his kids currently live.” 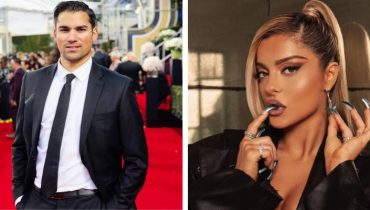 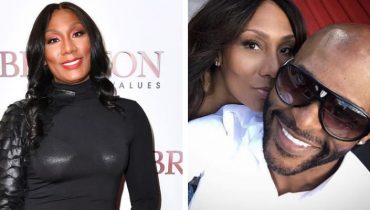