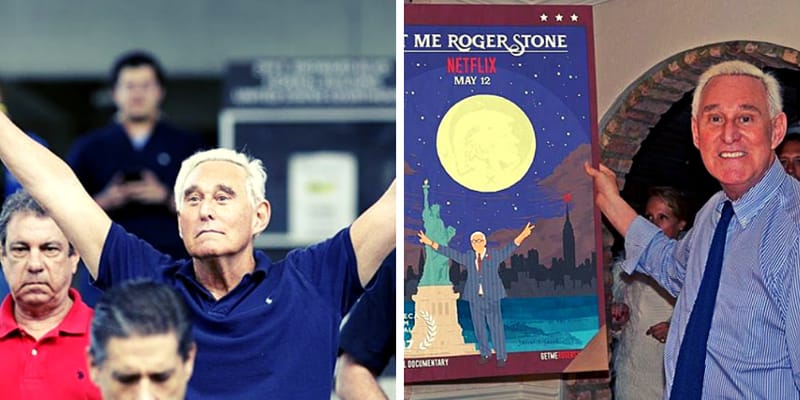 Roger Stone was born on August 27, 1952, in Norwalk, Connecticut, United States of America. He is an American political consultant, author, and strategist who is very well known for his use of Opposition Research for Republican candidates.

Recently on January 25, 2019, Stone was arrested at his home in Fort Lauderdale, Florida in connection with Robert Mueller’s Special Counsel Investigation and also charged in a seven-count indictment. 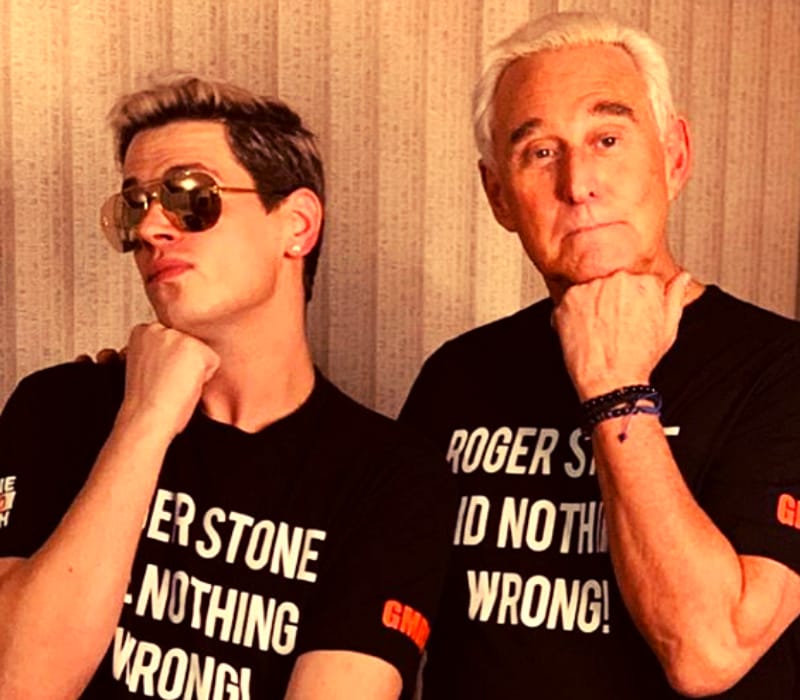 Roger J. Stone, father of Roger was a businessman and his mother Gloria Rose was a reporter in their town. The author belongs to Hungarian and Italian Ethnicity and his family is Catholic. He completed his High School Education from Nothern Westchester Country, New York and later he enrolled at George Washington University to pursue his Graduation in politics.

Since his young age, Roger knew how to manipulate things and get the results in his favor. During his High School, as a junior and vice president of student government, he utilized his ways to become the president during his senior year.

Since his College days, Roger had actively participated in becoming the president in his final year. Later his political career started with his participation in money collection for Nixon via the Young Socialist Alliance but he later gave records of receipts to the opposition, Manchester Union-Leader.

In his early days, Roger spotted the loopholes that were present in the opposition and he was using it for the advantage of his group. In 1980, Roger co-founded the Washington, D.C-based lobbying firm Black, Manafort.

The political consultant is self-described as ‘dirty trickster’ and is been referred to in media as a ‘seasoned practitioner of hard-edged politics’, ‘renowned infighter’, a ‘mendacious windbag’ and a political fixer.

During the course of Trump Republican campaign, he had promoted a number of falsehoods and conspiracy theories. For Netflix’s documentary film, ‘Get Me Roger Stone’, Stone is the subject and the film focuses on his past and also his role in the 2016 presidential campaign of Donald Trump.

Roger Stone was married to Anne Wesche in 1974 and after living together for 16 years the couples got divorced. Later he was married to Nydia Bertran in 1992. The strategist has a son named Scott Stone.

The estimated net worth of Roger is around $ 15 million USD.