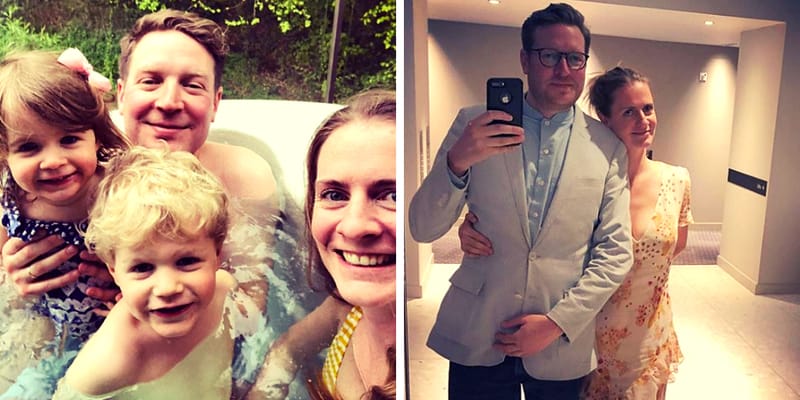 Chloe Delevingne was born on June 22, 1985, in London, England. She is a British Businesswoman, Model, Philanthropist who is best known as the elder sister of the Actress and Model Cara Delevingne. Chloe Delevingne is the co-founder of Lady Garden Gynecological cancer fund and has been campaigning to raise awareness on cervical cancer prevention.

Recently Chloe had a Cervical smear test on live television in a bid to combat the stigma around a health check that can potentially save thousands of lives. In the BBC Two’s Victoria Derbyshire show during the procedure, the model spoke that it is a bit nerve-wracking, but you need to relax and talk to the doctor about it. 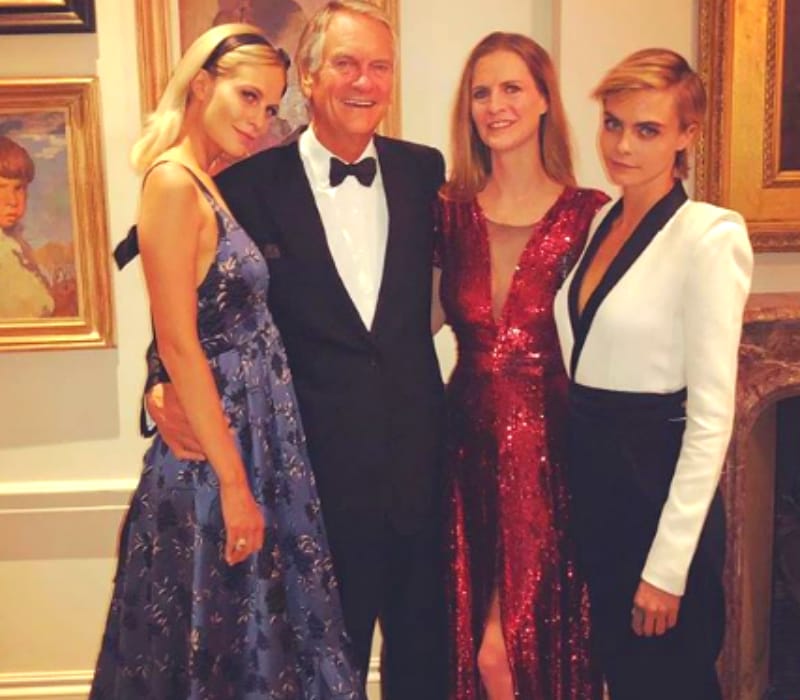 The smear test would take around 30-second and can identify abnormal cells that could potentially develop into cervical cancer. For the woman aged between 25-49 years, have a cervical smear test every three years, but they avoid doing so became of their fear and embarrassment. With the test, it basically checks the health of cells in the cervix by detecting the abnormal cells in the early stages and by giving proper treatment can prevent cervical cancer.

The Philanthropist has completed her High School Education from Francis Holland School and later she got enrolled in University College London and completed her Graduation degree in biomedical sciences and tumor biology.

Chloe Delevingne was raised in Belgravia, one of the wealthiest districts in the world. Charles Delevingne is the father of Chloe and he is a notable property developer and her mother name is Pandora.

The Model is very well known for her active participation in various campaigns that are related to women health and awareness. In order to raise awareness for Gynecological Cancer, Chloe led ‘Lady Garden Campaign’ for cervical cancer prevention.

The Businesswoman is also the co-founder of “Lady Garden gynecological cancer fund”. During the early college days, the model had developed abnormal cells named ‘CIN-3 stage’ and she has been campaigning about cervical cancer prevention since she was 21 years.

Initially, Delevingne started her career as a manager in a shop for the Hardy Amies brand. Currently, the Businesswoman is working as a project manager in a real estate also with her husband and the couples also manage a pub.

The Model was in a relationship with her boyfriend Louis Buckworth and they also had decided to get married in 2008. But unfortunately, the pair broke up. Later Chloe got married to Edward Grant and the couples also share two children, Atticus Grant (Son) and Juno Grant (daughter) and having a happy life.

The estimated net worth of Chloe Delevingne is around $ 6 million USD.