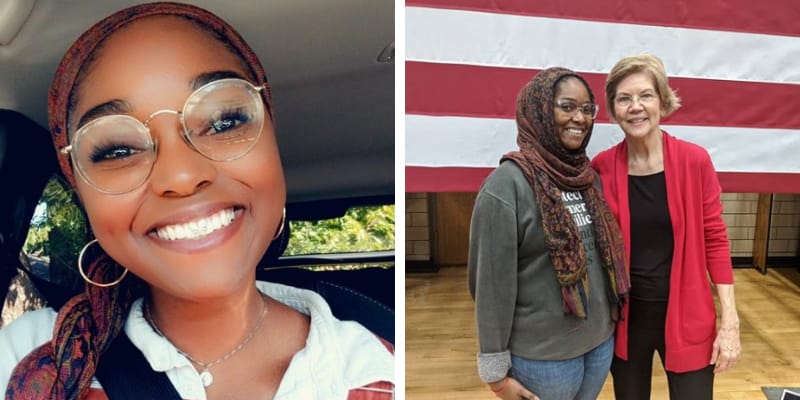 Mauree Turner aka Mauree Nivek Rajah Salima Turner was born in 1993 and raised in Oklahoma in a mixed Baptist and Muslim household. On November 4th, Turner became the first non-binary lawmaker in US history.

Mauree made history and in the entire country, there are only genderqueer or non-binary-identified elected officials serving. In an interview with HuffPost, Mauree said that “I’m Black, Muslim, femme, queer, born and raised in Oklahoma — politics was the last thing in my crosshairs.” 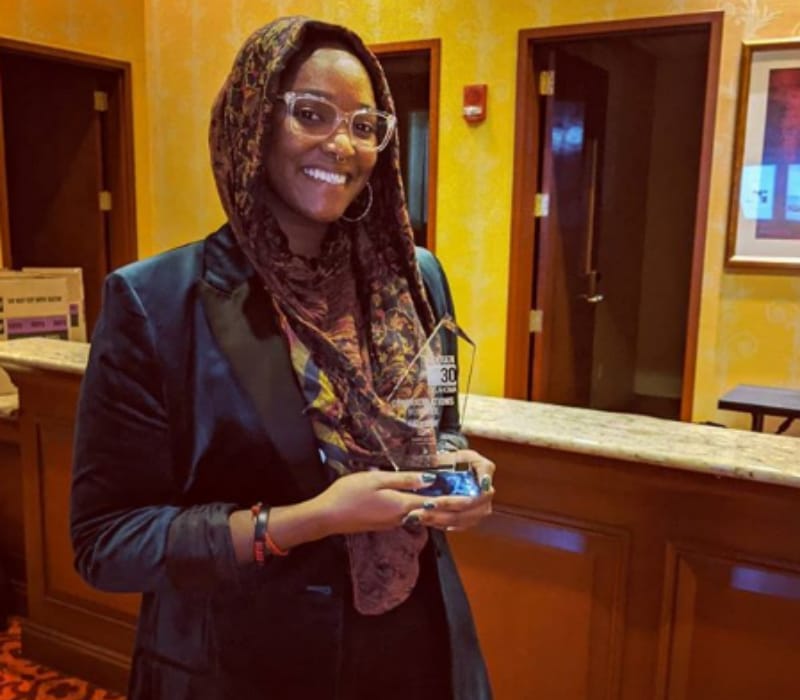 Later, Turner added, “Oklahomans have representation that doesn’t have our shared lived experience — that hasn’t been in a family that had to live off SNAP benefits, [or] a single-parent household because one parent was incarcerated.”

After winning the election to district 88 in Oklahoma City, Mauree said “Y’all I can honestly say I never expected this when we started. Before this election, I only cried when I talked about my family and how much they mean to me. Now I cry when I talk about the Little family, the Jovanna’s, the Community food-based systems, the Activist, the Organizers. I can’t help but cry when I talk about House District 88 all that it holds and all that we are getting ready to do. And it’s really easy to talk about all that we’re getting ready to do because we’ve been doing it.”

Then, concluded the statement “I have a lot of feelings about tonight. But overall, I’m grateful for HD88 granting me this opportunity.”

Who is Mauree Turner?

She served as the Regional Field Director for the Campaign for Smart Justice, an ACLU campaign focusing on criminal justice reform, and its many intersections. 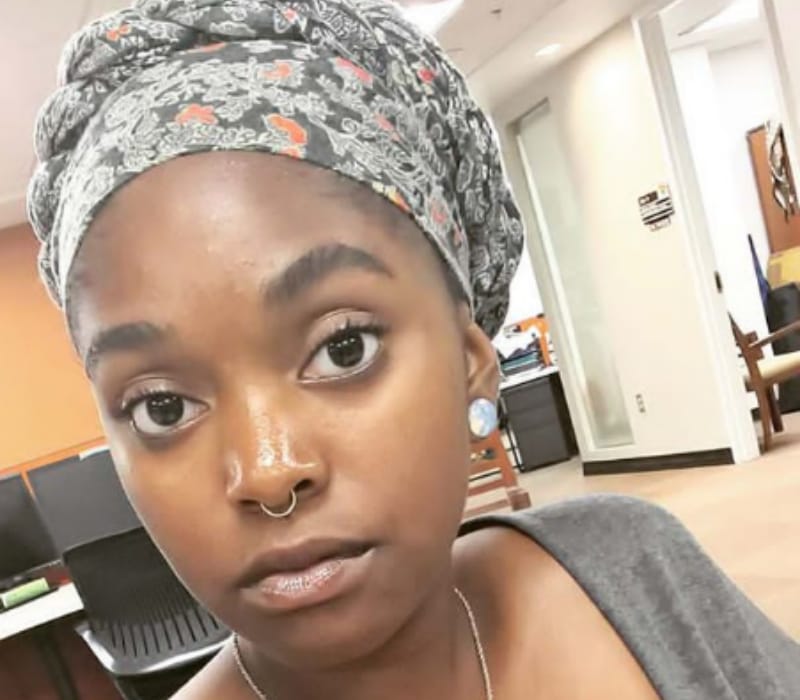 Mauree was born and raised coming from a Muslim and baptist upbringing. Furthermore, she grew up believing in the power and duty she had to change the world for the better. While in elementary school she attended HIV/AIDS Awareness or LGBTQ+ advocacy conference with her mother.

Besides this, she worked with the NAACP of Oklahoma, Freedom Oklahoma, and CAIR OK.

On November 4th, 2020 she won the state House election in Oklahoma’s 88th district and became the first Muslim person to be elected to the state’s legislature. Mauree won against Republican candidate Kelly Barlean with a projected 71% of the vote, with a campaign focused on issues such as justice reform, public education, wages, and integrated healthcare.

She took to Twitter and wrote “Before it’s all said & done. This is my voting out for & my favorite filter lol. But really, we manifested magic here & across the world. I could never truly express how thankful I am for Each and Every Damn One of You. Now Let’s Finish This Fight NAUWU.”

Before it's all said & done. This is my voting out for & my favorite filter lol

But really, we manifested magic here & across the world. I could never truly express how thankful I am for Each and Every Damn One of You.

LGBTQ Victory Fund congratulated Mauree and wrote “But Mauree ran a tireless campaign focused on the issues that matter to their district while also being authentic and open about who they are,” and added, “Mauree is now a trailblazer for non-binary people and their courage to run openly will inspire more non-binary people to pursue careers in elected office.”

Mauree’s pronouns are she/her/they/them, she grew up in a single-parent household.

However, there is very little information about her father and mother, Mauree and her siblings had to live off SNAP benefits during their childhood because Mauree’s father was incarcerated for some years and never mentioned anything about her father online.

Her mother worked up to three jobs, to look after her kids.