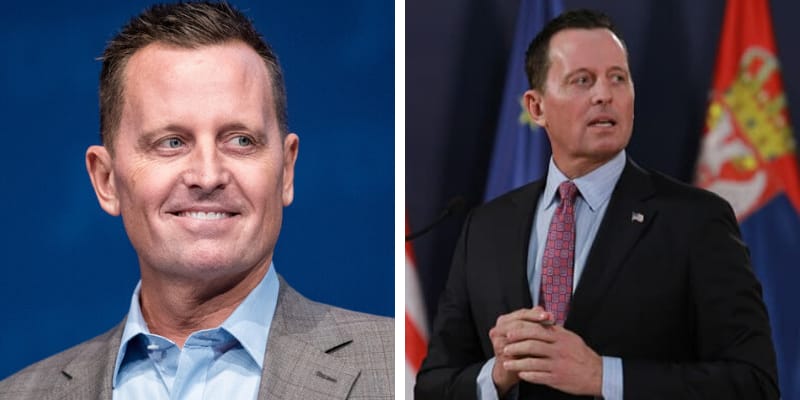 Richard Grenell was born on September 18, 1966, and from Jenison, Georgetown Township, Michigan, United States. Curently, he is an United States Ambassador to Germany and earlier served as U.S. spokesman under four ambassadors at the United Nations. 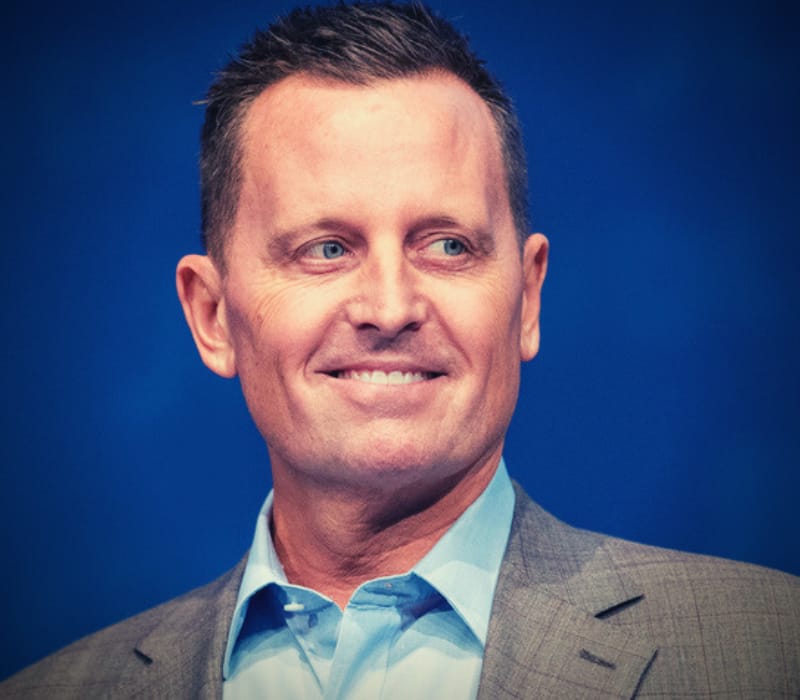 Former president of the Intrepid Sea, Air, and Space Museum told to Nypost “He is a faithful patriot and an extraordinary student of our national security apparatus and foreign policy. He has led at the UN, the foreign service and for several presidential campaigns. He is unabashed and completely qualified for the DNI. Acting or nominated.”

But US media report some officials and Trump allies are concerned that Mr. Grenell was given the directorship based primarily on his loyalty to Mr. Trump. Keeping that aside he will manage the National Security Agency, FBI, and CIA among other agencies, as well as advise the president on intelligence concerns.

He started his career as political adviser to several prominent Republicans, including George Pataki and Dave Camp. In 2001, Bush picked him to be the Director of Communications and Public Diplomacy for the United States Ambassador to the United Nations.

Richard Grenell is a former Fox News contributor and served as US spokesman at the United Nations during President George W Bush’s term. He was confirmed by the Senate to the ambassador role in April 2018.

At the UN he has handled numerous difficult tasks and was tasked with leading the communications strategies on the wars in Iraq and Afghanistan. In 2012, he served as a foreign policy spokesperson for Mitt Romney in his 2012 campaign for President of the United States.

In September 2017, President Donald Trump nominated Grenell to be U.S. Ambassador to Germany and was confirmed by the United States Senate by a vote of 56 to 42 on April 26, 2018, and he will be the highest-ranking openly gay member of the Trump administration.

Mr. Grenell will replace the current acting director, Retired Vice Admiral Joseph Maguire, who must leave the post by 12 March per federal law.

How old is Richard Grenell? He was born on September 18, 1966, and from Jenison, Georgetown Township, Michigan, the United States and he is 53 years old as of 2019. He is the son of Judi Grenell (Mother) and there is not much information about his father and siblings. 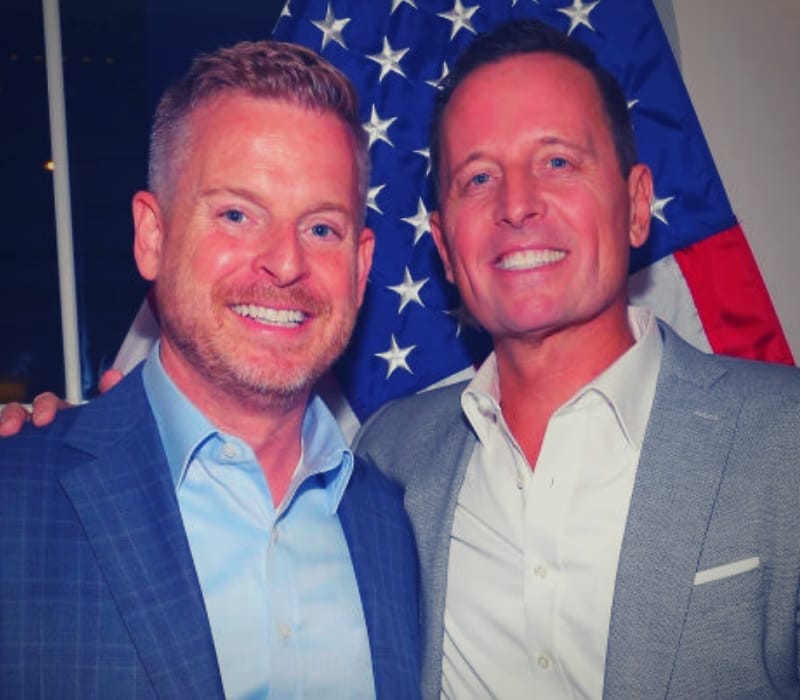 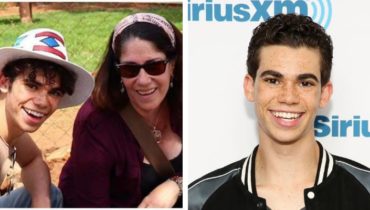 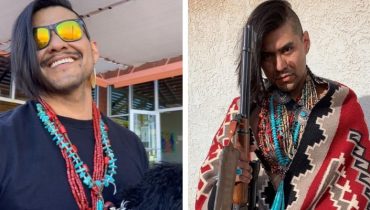