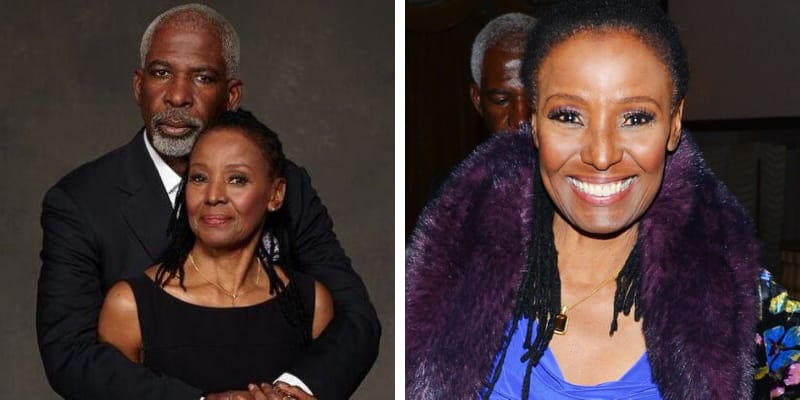 B. Smith aka Barbara Elaine Smith was born on August 24, 1949, and from Everson, Pennsylvania, U.S. She was an American restaurateur, model, author, businesswoman and television host. On February 22, 2020, she passed away at the age of 70 and this was confirmed by her husband on Sunday.

Dan Gasby said in a Facebook post that Smith died Saturday night of Early-Onset Alzheimer’s Disease in their home in Long Island, New York. He wrote, “It is with great sadness that my daughter Dana and I announce the passing of my wife, Barbara Elaine Smith.” 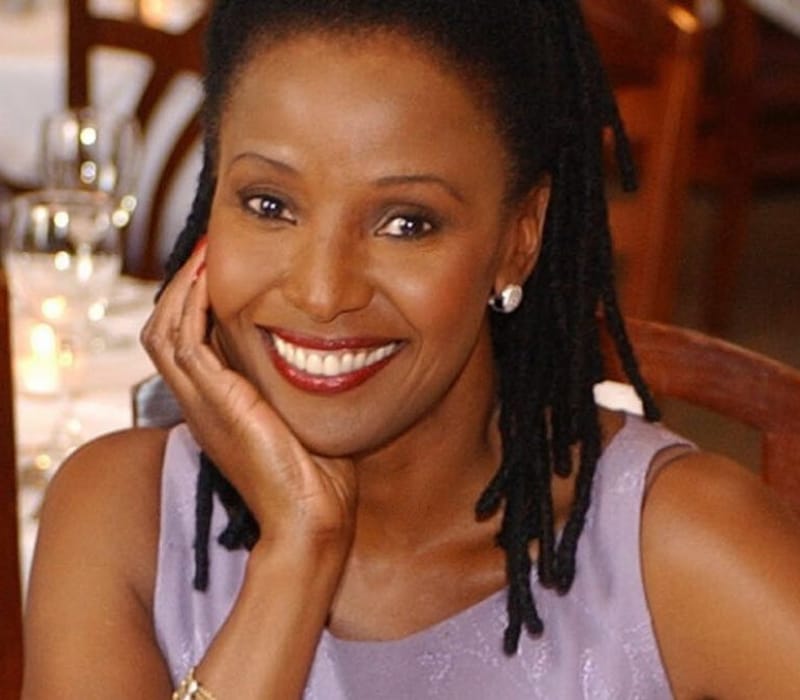 “B. died peacefully Saturday, February 22, 2020, at 10:50 pm, of Early-Onset Alzheimer’s Disease in our home in Long Island, New York. She was 70. Thank you to Dr. Sam Gandy, East End Hospice, and additional caregivers who helped us make B. comfortable in her final days. Thank you to all the friends and fans who supported B. and our family during her journey. Thank you to everyone for respecting our privacy during this agonizing time.”

Then, he added, “Heaven is shining even brighter now that it is graced with B.’s dazzling and unforgettable smile.”

In 2013, at the age of 64, Smith was diagnosed with early-onset Alzheimer’s Disease. Since then, she and her husband Dan Gasby have worked tirelessly to raise awareness of the disease and its effects on the African-American community in particular. Their book, written with Michael Shnayerson, Before I Forget (Harmony, 2016), is the story of her fight with Alzheimer’s and interweaves their narrative with practical and helpful advice.

Readers learn about dealing with the day-to-day challenges of brain disease: family realities, tensions, and ways of coping. They also learn about research that may lead to treatment in the next few years.

She began her career in the modeling and participated in the Ebony Fashion Fair and also signed with Wilhelmina Models agency. In her modeling career, she graced the covers of 15 magazines and becoming one of the first African-American women on Mademoiselle’s cover in July 1976. In addition to TV commercials for Mercedes-Benz, she has served as a spokesperson for Verizon, Colgate Palmolive Oxy and McCormick’s Lawry seasonings products.

Then, she hosted the nationally syndicated/cable television show, B. Smith, with Style that aired on NBC stations in more than 90% of U.S. households and 40 countries. Additionally, she accepted a role in the Off-Broadway play Love, Loss, and What I Wore for an April 27 through May 29, 2011, run with Conchata Ferrell, AnnaLynne McCord, Anne Meara, and Minka Kelly.

In 1986, she owned multiple restaurants called B. Smith and also owned a restaurant in the historic Beaux-Arts Union Station in Washington, D.C. However, in September 2013, it was reported that the restaurant would close.

Apart from this, she authored three home entertaining books: B. Smith’s Entertaining and Cooking for Friends (Artisan Press), the first tabletop entertainment and lifestyle book by an African American.

How old was B. Smith? She was born on August 24, 1949, and from Everson, Pennsylvania, U.S and she were 70 years old during her time of death. She was the daughter of William (Father) and Florence (Mother).

She was married twice in her lifetime and she first married to former HBO executive Donald “Don” Anderson from 1986 until 1990. Then, she began dating Anderson after formally meeting at her restaurant in late–1986. 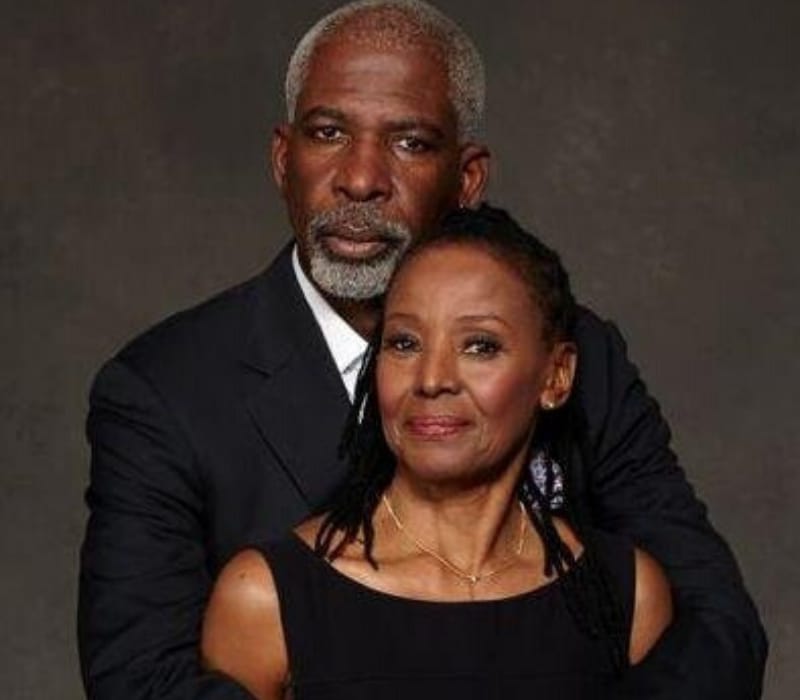 In 1992, she married Dan Gasby at St. Luke’s Lutheran Church in Manhattan. Where he is an executive producer of the Essence Awards and the senior vice president of marketing at Camelot Entertainment Sales Inc.

She has no Biological Children and Smith is stepmother to Gasby’s daughter Dana.

B. Smith Net Worth

Estimated Net Worth of her is under review. She stands 5 feet 6 inch tall and weighs around 59KG.