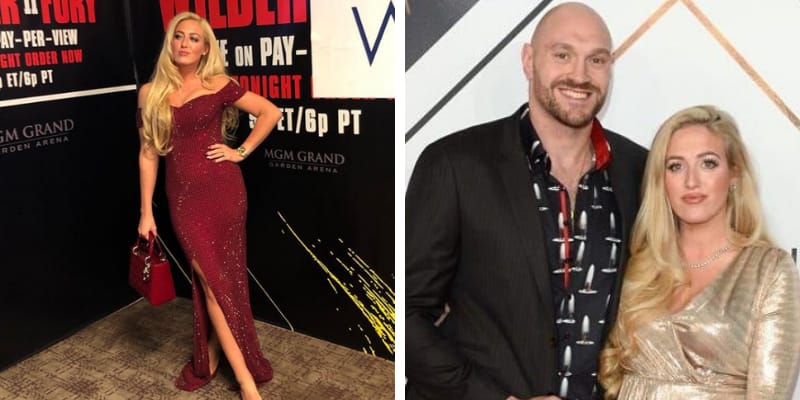 Paris Fury was born in 1989 and from Doncaster, South Yorkshire, UK. She is the best know as the spouse of Tyson Fury who is a British professional boxer and two-time heavyweight world champion.

On Feb 22nd, Paris Fury was in Las Vegas cheering on her husband when he defeated Deontay Wilder. A day before Fury’s fight with Wilder, Paris posted a picture of herself along with some of Fury’s relatives, writing, “The 5 ‘Mrs. Fury’s’ 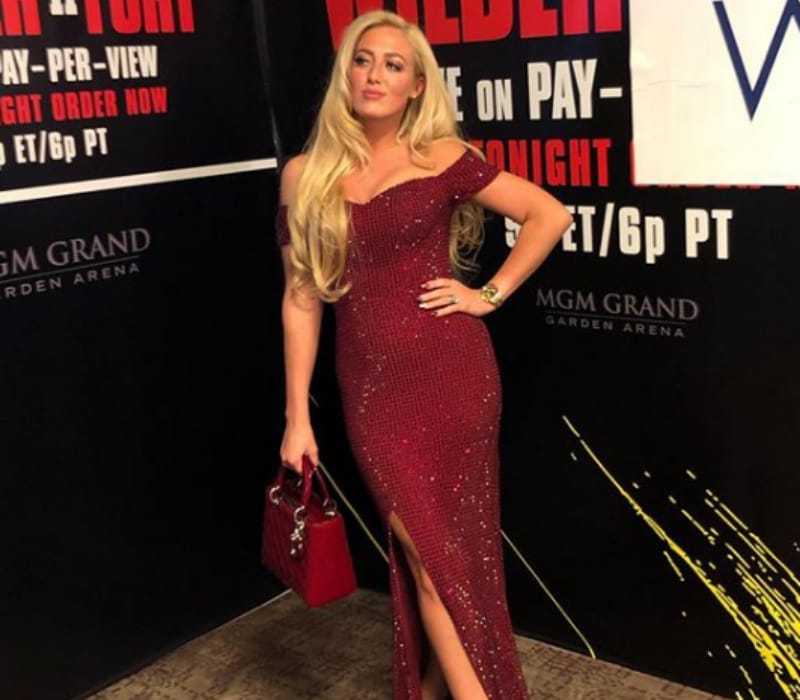 On Saturday Match, Tyson delivered a dominant performance in his heavyweight championship bout with Deontay Wilder and earned a seventh-round TKO victory in Las Vegas. After the fight ended, Fury took the microphone in the ring and tried to get the crowd to sing along to American Pie with him.

“Even the greatest have lost and come back,” Wilder said. “I make no excuses. This is what big-time boxing is all about.” Before the Match Tyson had bulked up to 124kg (273 pounds) for the rematch, vowing to change tactics and become the big puncher.

This rematch drew a sellout crowd of 15,816 that set a record of more than $17m for the live gate and was expected to do well on pay-per-view. Both fighters were guaranteed $5m but could make $40m apiece, According to Aljazeera.

Earlier to the fight Paris Fury shared a photo of herself on Valentine’s Day, along with a balloon and several dozen roses. 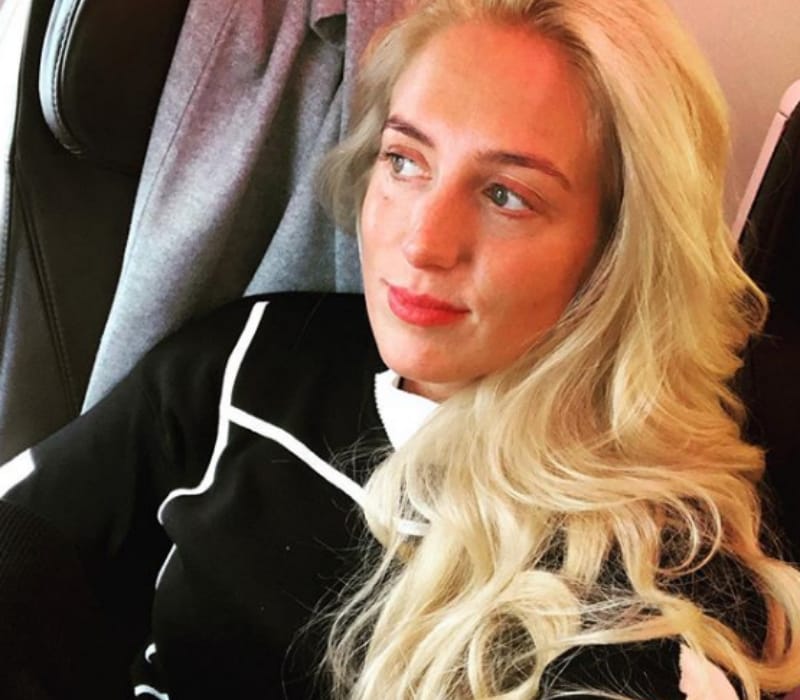 She is married to Tyson Fury who is a two-time heavyweight world champion and held the WBC and The Ring magazine titles since defeating Deontay Wilder in February 2020. 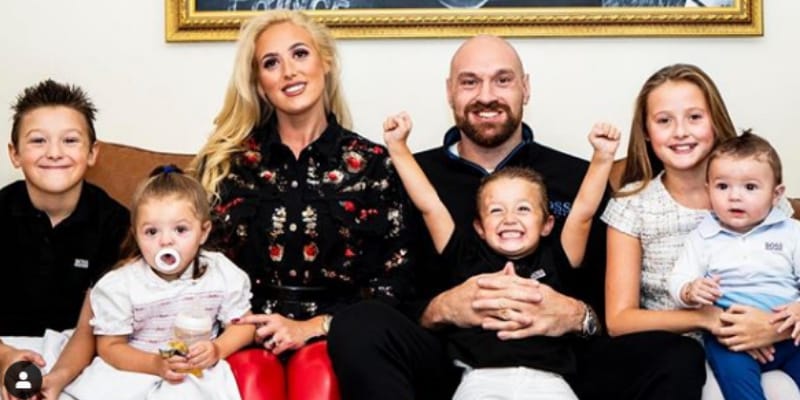 Fury met his wife Paris (née Mullroy) when she was 15 and he was 17. Since then they both began dating and in 2008 they tied the knot with each other at St. Peter in Chains Catholic Church in Doncaster, South Yorkshire.

Paris in an interview with The Sun said Tyson would sleep in a caravan at my parents’ home, while I slept inside the house after they got engaged. Currently, this couple shares had five children together: Prince John James Fury (Son), Prince Tyson Fury II (Son), Venezuela Fury (Daughter), & Prince Adonis Amaziah (Son).

How old is Paris Fury? She was born in 1989 and from Doncaster, South Yorkshire, UK and she are 30 years old as of 2019. However, her previous name was Paris Mulroy and she spent her childhood in Doncaster and lived with her nomadic ‘Gypsy’ family.

She completed her education from local high school and did not pursue Higher education to dedicated her life to her family members. 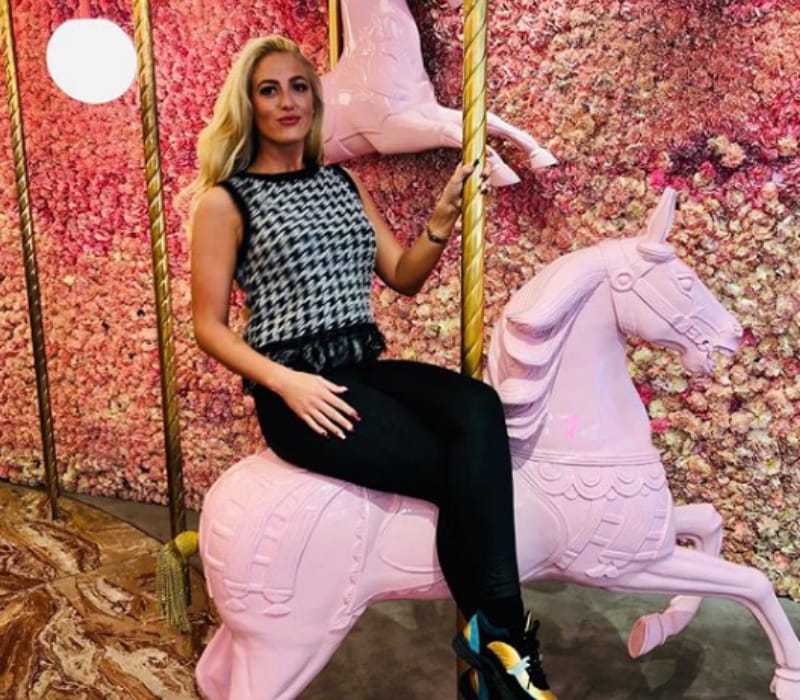