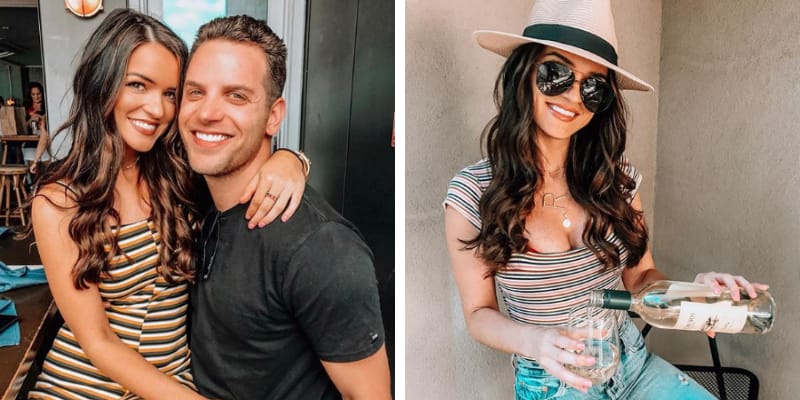 Raven Gates was born on July 23, 1991, and from Hoxie, Arkansas. She is popularly known for appearing in “The Bachelor” reality show Season 21. Furthermore, she is a Reality TV personality, Instagram star, and Fashion Boutique owner. 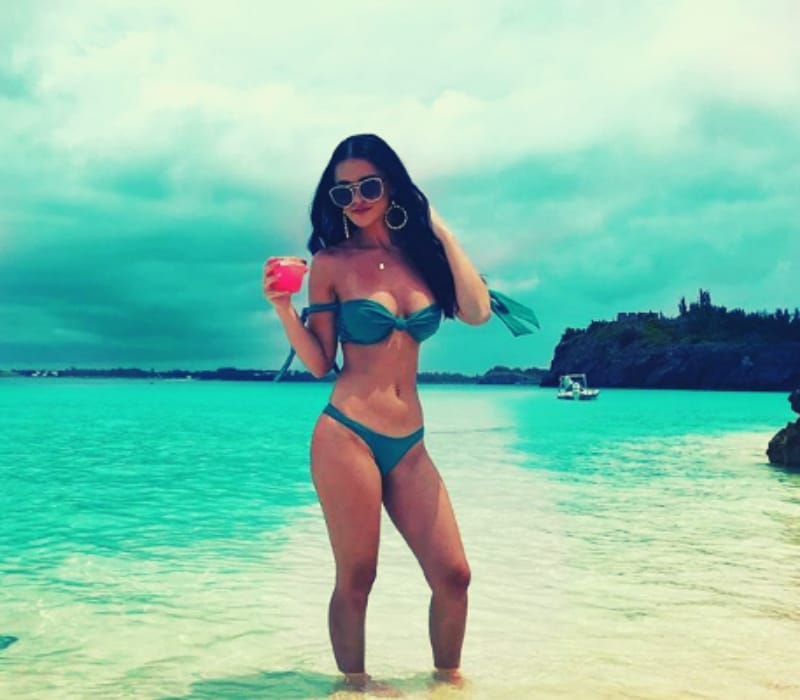 She is the daughter of Tracy Gates (Mother) and there is not much information about her father and siblings. Later, while studying at High School she became the Prom Queen. Currently, she owns a Fashion Boutique named “Grey Suede” in Jonesboro, Arkansas and also has a Boutique for kids to wear called “Baby Graye”. 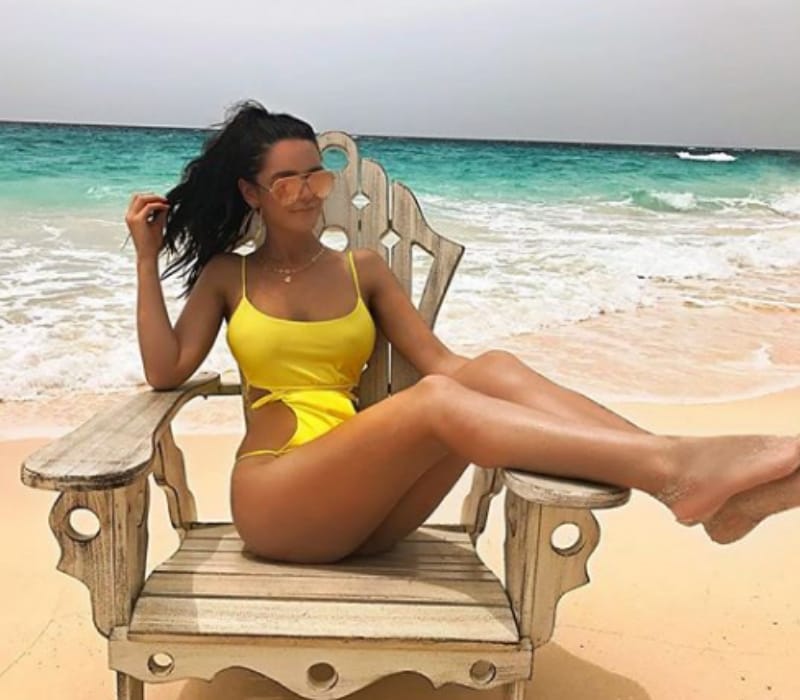 Moreover, Raven is very active on a various social media platform and has more than 1 Million followers on Instagram. In which, she posted the picture of her Boyfriend, Personal Lifestyles and Photoshoots. In an Interview, she revealed that she would like to be Blue Ivy (Jay Z and Beyonce’s Baby)if she could be someone else for just one day.

Raven started her relationship with her Ex-partner, Nicki Viall who is a Model, TV personality and Actor. On February 28, 2017, she posted the photo of her kissing him on her Instagram account. However, Nicki chose Vanessa over her during the finale of the show. 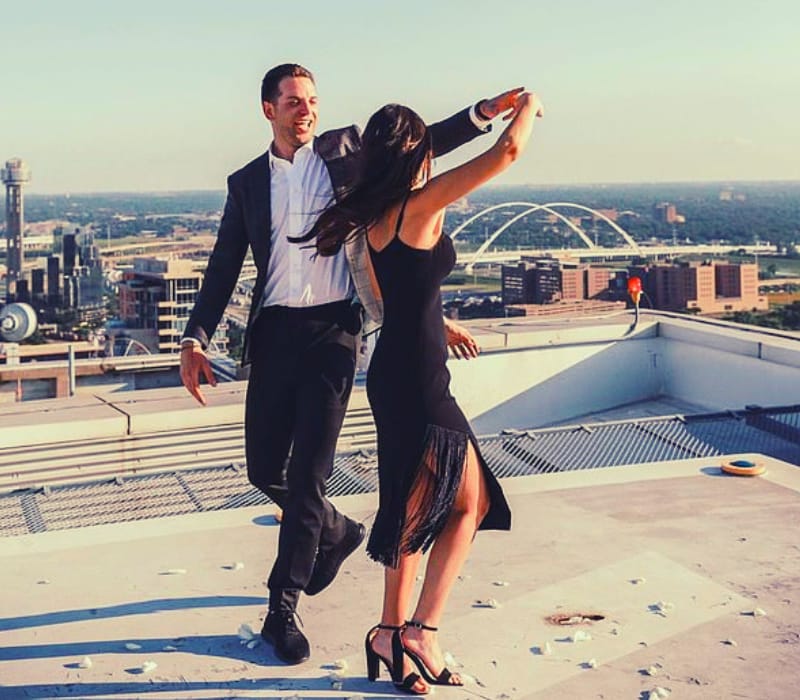 In 2017, the reality TV star began her affair with Adam Gottschalk who is also a TV personality ad Real Estate Agent. In fact, he was also one o the participant on the 13th season of “The Bachelorette”.

Later, he was eliminated in the 7th week of the show and Adam also appeared on the Season 4 of “Bachelor in Paradise”. During this time this couple met each other and this duo came out as the winner of the show.

Recently, Adam proposed her in a Beautiful fashion and Raven, of course, said yes. However, this couple didn’t decide on the web first. The engagement took place in Dallas, Texas, USA and only a few friends and family members were invited to the Event.

On June 02, 2019 they announced their wedding news on Instagram and they engaged on May 31, 2019. In the wedding event, many TV personalities like Blake Horstmann, Krystal Nielson, and Jason Tartick were present. 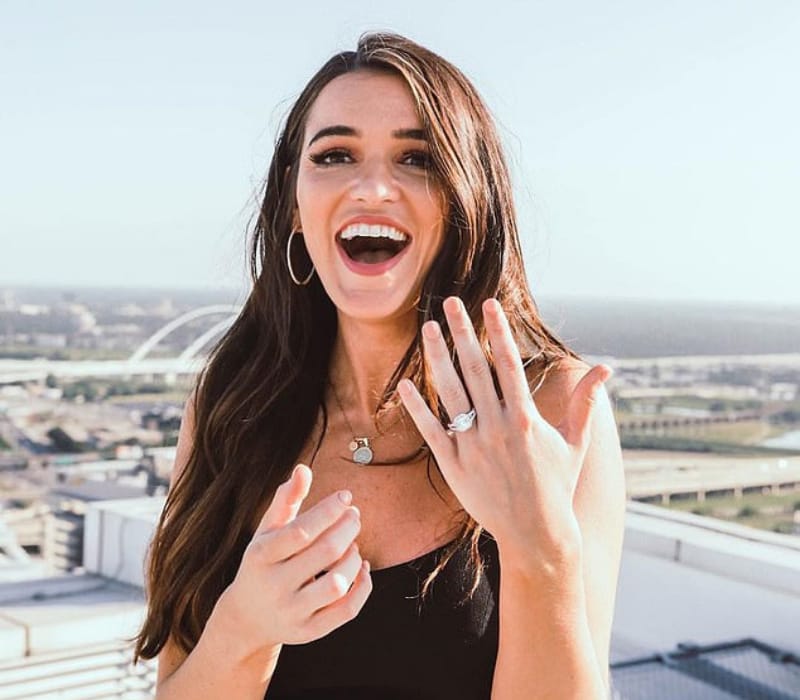 Later, Adam took her to the rooftop and she thought it was just another Photoshoot but instead, he took her to the Helicopter Pad and gave her a Bunch of Roses and he bent on his one knee.

How old is Raven Gates? was born on July 23, 1991, and from Hoxie, Arkansas and she is 27 years old as of 2019. Furthermore, she won the Season 4 “Bachelor in Paradise” and was the final contestants of the Reality TV show “The Bachelor” Season 21.

During the show, Raven competed for the heart of Nick Villa on the 21st Season of ABC dating Show. Later, in 2017 Vanessa Grimaldi came out as the winner of the show. Moreover, Nick and Vanessa engaged in a Private Ceremony. In August 2017, this couple called their Engagement.

Later, Raven appeared in the Season 4 of “Bachelor in Paradise” along with other contestants such as Corinne Olympios and Raven was the winner of the show.