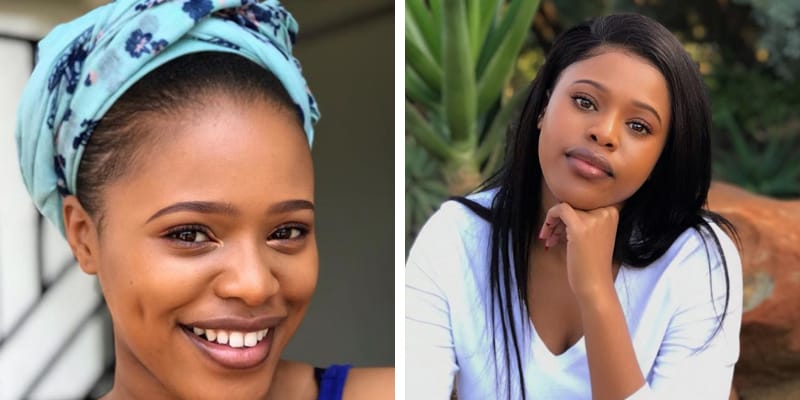 Natasha Thahane is a famous South African Actress, Model and social media personality who has appeared in various shows. She is playing the role of Katlego in the “Lockdown” TV show and her character gives an intense  ‘Bonnie without Clyde’ to the viewers in the latest episode.

The fans of Lockdown TV show were really impressed and scared by how Natasha takes out “Trash Man.”  The viewers watched in awe and fear of how Katlego took out a pastor who hurt and abused women, and they can’t help but could only applaud her. 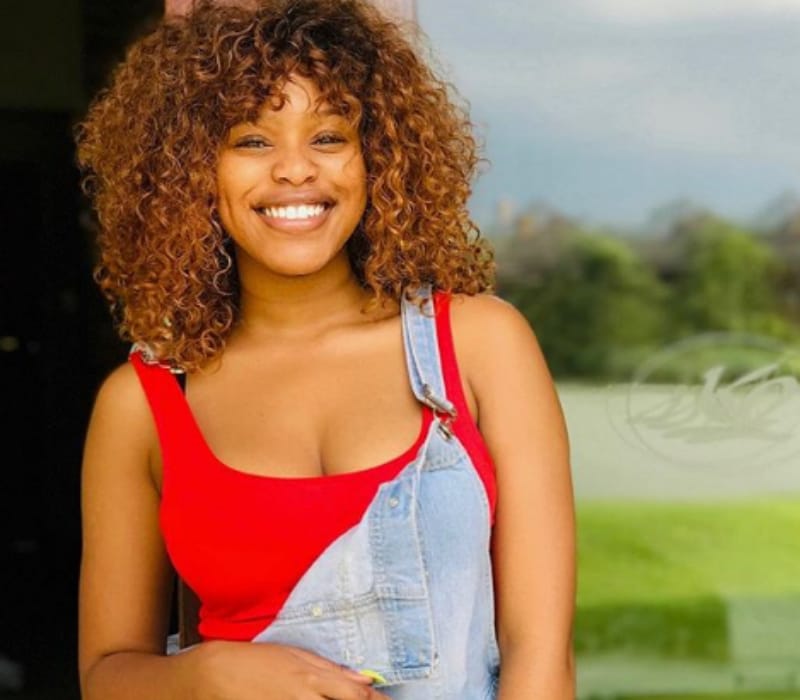 In 2015, the actress made her debut appearance in the SABC1 youth Drama Television series “Skeem Saam” in which she played the role of Enhle. Within a year she took up another role in “The Queen” of Amo Maake and eventually earning more fame and is one of the top South African actresses. In fact, the Model had also  appeared in some guest roles in “Single Galz” and “ekasi: Our stories.”

As a Model, Natasha has received various offers of Ad commercials and has top clients list including Steers, ABSA, McDonald’s and Always ultra. Moreover, she also signed a print ad campaign of “Ponds”. Natasha is one is the trending face in social media and has also shot a music video with A-Reece is “Mgani.”

Natasha was born on September 25, 1995, in Orlando East, Soweto, South Africa. She is the daughter of Trevor Thamsanqa Tutu (Father) and Nomaswazi Mamakoko (Mother) and the granddaughter of Archbishop Emeritus Desmond Tutu. After completing her high school, the actress enrolled at Wits University and got an accounting degree. Since her young age, Thahane was interested in acting and wanted to become an actress. 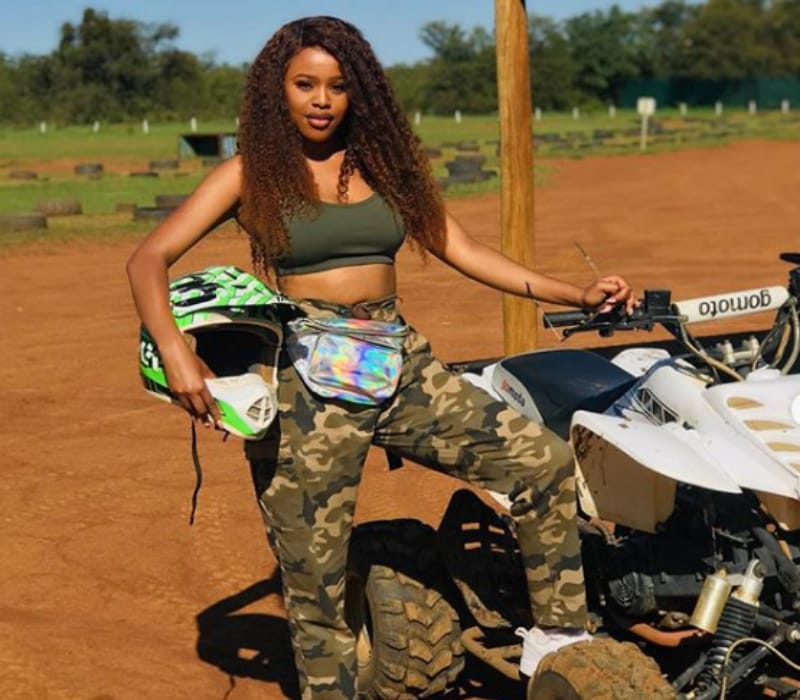 The 23-year-old Model has a very complicated relation history wherein she was initially engaged with her former boyfriend, Bohlale Makgolane. Unfortunately there relationship didn’t continue for a long period of time and they suddenly broke up. However, the actress later got involved with the Rapper, A-Reece and together they did many music videos.

There were some speculations going on social media about the Rapper and Natasha getting married, but the actress has clarity in an interview with “Sunday World” that the Rapper was her good friend. She forgets confirmed that she is currently focussing on her acting career. However, we are not sure if she is pregnant.

The estimated net worth of Reece’s girlfriend is around $800,000 USD. 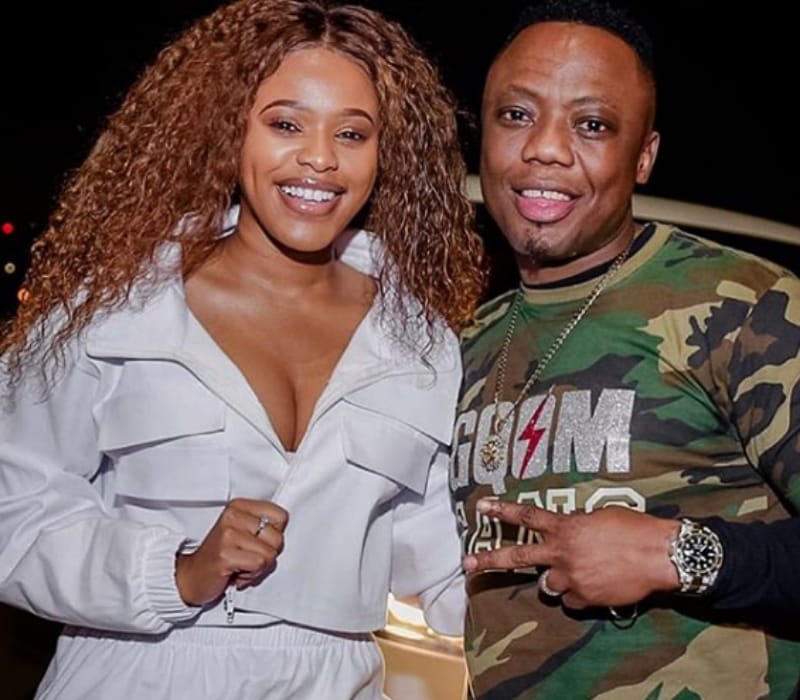