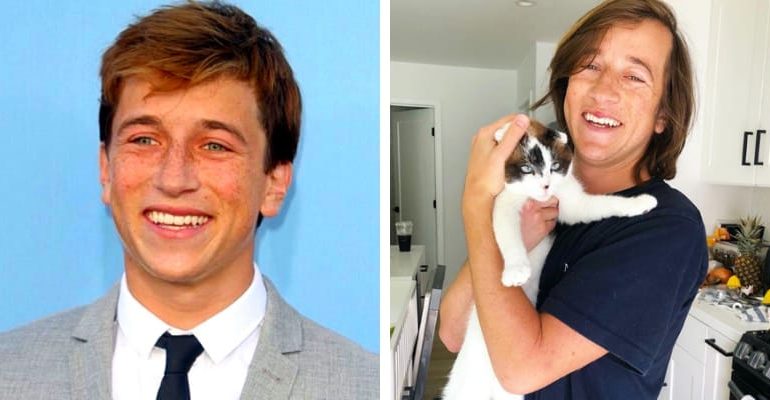 Skyler Gisondo aka Skyler Timothy Gisondo was born on July 22, 1996, and from Palm Beach County, Florida, U.S. He is an American actor and best know for his role in the Netflix series Santa Clarita Diet and the movie Vacation.

He started his career at the age of six and he was selected to a national Pizza Hut commercial after his mother sent photos of him to talent agencies. 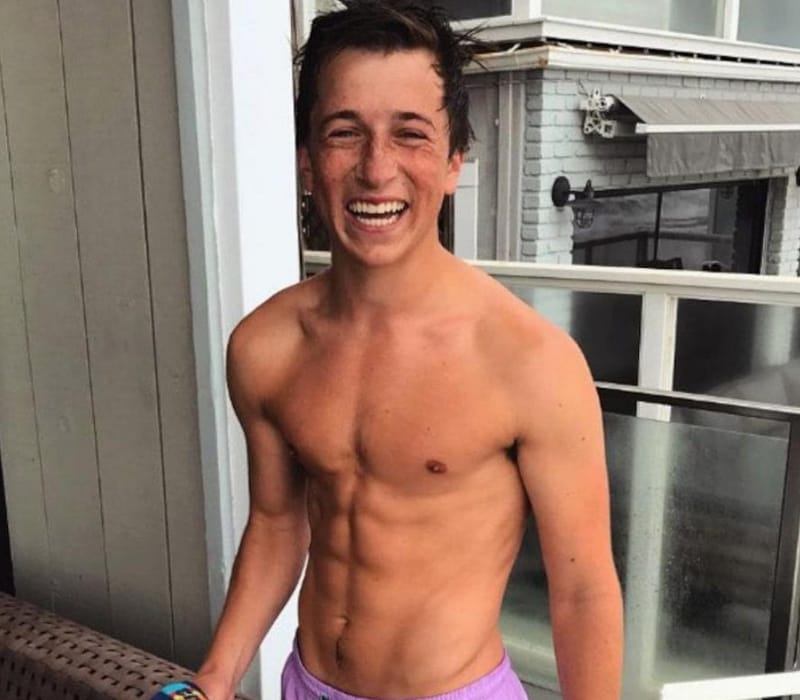 In 2007, he auditioned for the role of 10-year-old Michael Myers in Rob Zombie’s Halloween but he played the role of Tommy Doyle, instead.

Skyler is known for his role as Jared in Booksmart and as Eric Bemis alongside Drew Barrymore and Timothy Olyphant in Netflix’s The Santa Clarita Diet. Also, he appeared in the Vacation (2015), Night at the Museum: Secret of the Tomb (2014) and The Amazing Spider-Man (2012).

In addition, he also starred in The Righteous Gemstones, Wet Hot American Summer: Ten Years Later, and was also guest-starred on Criminal Minds, Once Upon A Time, CSI, House, and ER.

Skyler won a “Young Artist’s Award – Outstanding Young Performance in a TV Series” for his role in “The Bill Engvall Show” in the year 2009.

On August 28th, Hulu’s Newest Comedy ‘The Binge’ is aired and Skyler played the role of High school seniors, Griffin, where the show is based on comedy, drugs, and alcohol.

He is the son of Ron (Father) and Stacey (Mother), his last name comes from his paternal grandfather, who was Italian-American.

Talking about his education he attended Milken Community High School in Los Angeles, graduating in 2014 and enrolled in the University of Southern California’s film school.

Curently, he is dating Arielle Haagen who is a Skincare representative for Beauty Counter and goes by Ari for short. 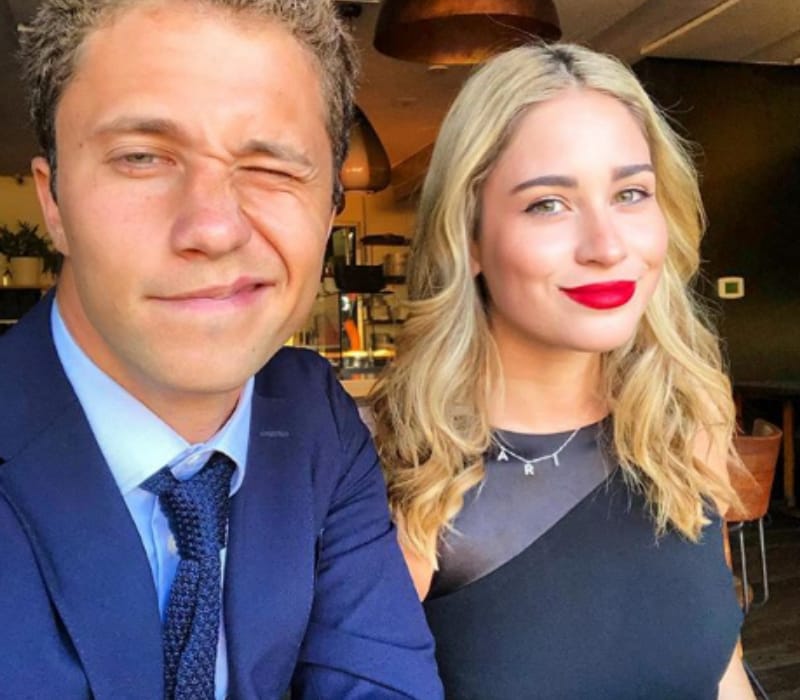 The duo has been dating for two years and she wrote on Instagram “Two years with my best friend in the world,” and “I adore you [heart emoji].”

Two years with my best friend in the world. I adore you 🤍 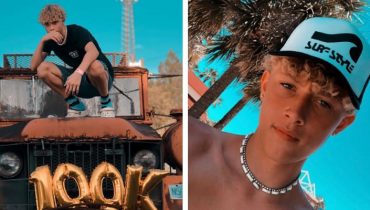 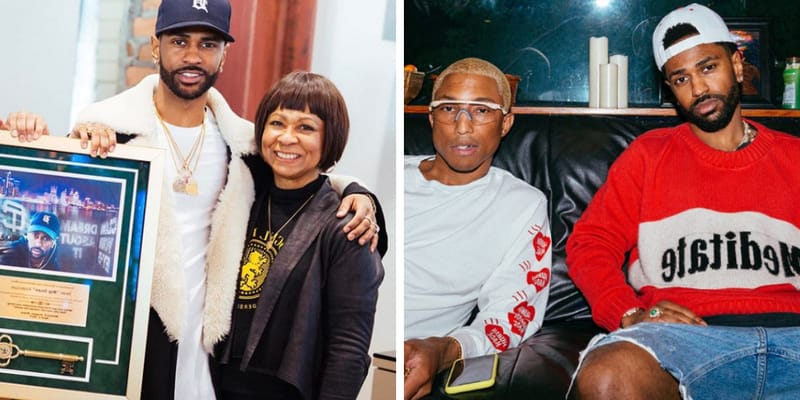