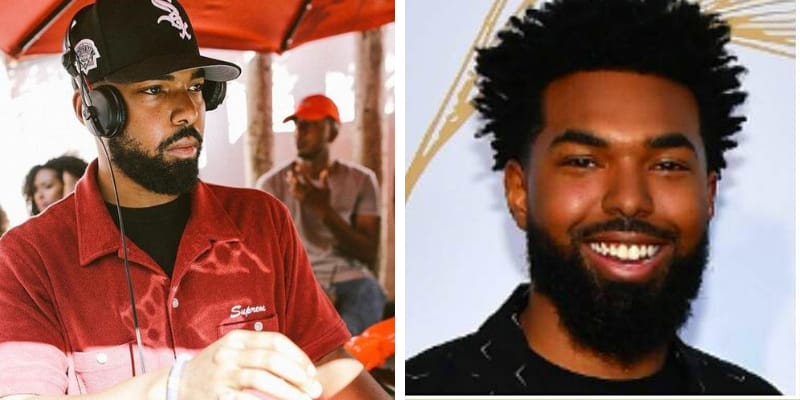 On August 16th, Quinn passed away and the cause of his death has bot been released. Tributes for Coleman are pouring in from across the music industry.

Brasstracks posted on their social pages “Quinn’s positivity and passion were infectious, he made everyone around him feel good and always felt more than a friend than A&R,” and added “He truly believed in us and worked so hard on this project with us. We were the first act he signed to Capitol and we were so proud to work with him. Quinn was family.”

Live Urban Nation wrote on Instagram “Man, this one hurts! Since we started @livenationurban, I have been blessed to meet and connect with so many super-smart young creatives and business leaders. Amazing young minds that I lean on and have learned so much from and Quinn was part of that circle. Such a bright, positive, smart dude. I appreciate the times we spent together. Rest well young king! Your voice was heard and your impact was felt! @trillectro #Quinncoleman.”

Quinn Coleman aka DJ Spiccoli co-founded a marketing group that put on a music festival located in Washington, D.C. called “Trillectro” and In 2007, co-founded DC to BC, LLC, a music and lifestyle brand which engaged with music-centered events.

He started his career as an intern at Sirius XM and then becoming a music programming coordinator. Later, he went to work for Warner Bros. Records, where he was their “Artists & Repertoire” manager and a marketing coordinator.

Then, he was hired at Capitol Records to be an A & R executive, giving him access to new and upcoming talent in 2018.

Talkin about his education he attended Boston College in 2008 and for more than two years, Coleman served as senior director of A&R at Capitol Records, based in Los Angeles and he signed the group Brasstracks, whose debut album is due this week for release.

Brasstracks have dedicated their forthcoming album, Golden Ticket, due out Friday (Aug. 21), to Coleman.

He also has a sister named Ava Coleman.