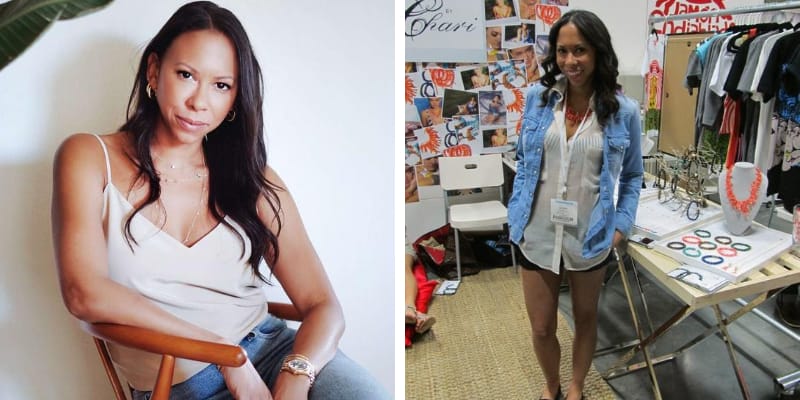 Chari Cuthbert was born on June 25, 1984, and from Honolulu, Hawaii, USA. She is an Entrepreneur, Designer, and CEO of BYCHARI.

On August 7th, Michelle Obama caught everyone’s eye when she spoke at the Democratic Convention and the former First Lady wore a gold necklace that spelled out “V-O-T-E” and the chain is from ByChari, a small, Los Angeles-based boutique, that sells similar bling for around $300-$400. 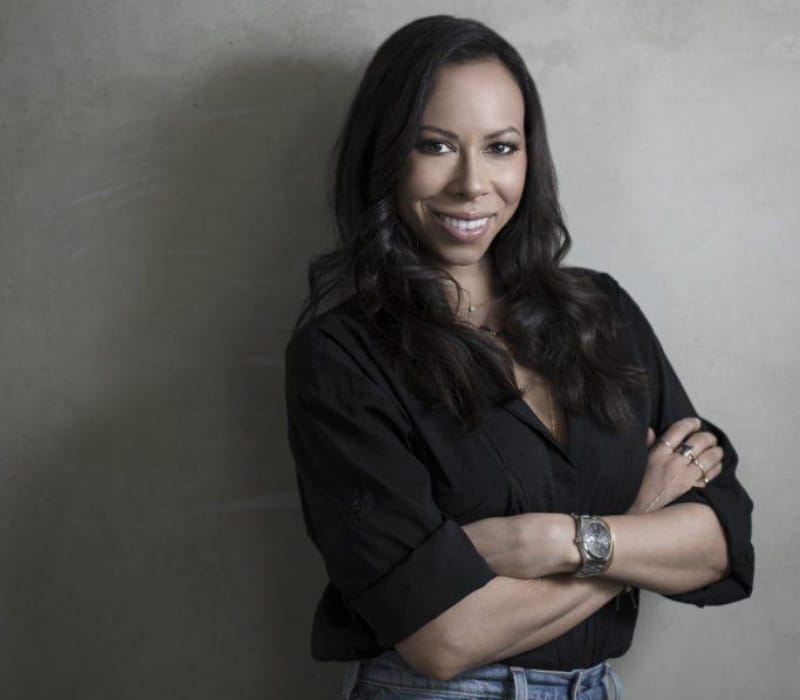 Chari Cuthbert in an interview with NyPost, said “I was honored when Michelle Obama’s stylist asked for one and am thrilled she is wearing it!” and told that she created a VOTE necklace for the 2016 election and was planning on selling one again this time around.

Who is Chari Cuthbert?

She is the CEO and founder of BYCHARI since 2012, where BYCHARI is more than a jewelry line and it was established in the year 2012.

According to the website, Chari ” focuses on making simple, high-quality pieces that might be passed down through generations.”

Earlier, she worked as the Photo Assistant and Office Manager at Marc Vaughn Production. In 2005, she joined Music Television MTV and served as Talent Coordinator.

From 2006 to 2008, she worked for The Ultimate Fighter Spike Television as Associate Producer. Then, Chari Cuthbert was an Executive Assistant at Ultimate Fighting Championship and now she is the owner of BYCHARI since 2012.

She is a married woman and has a daughter. However, we have less information about her Husband and Daughter. 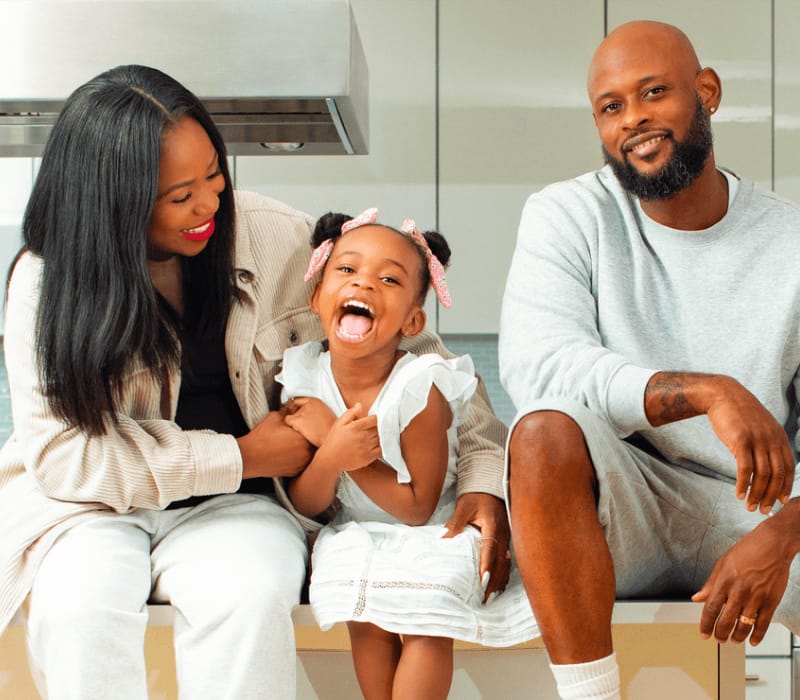