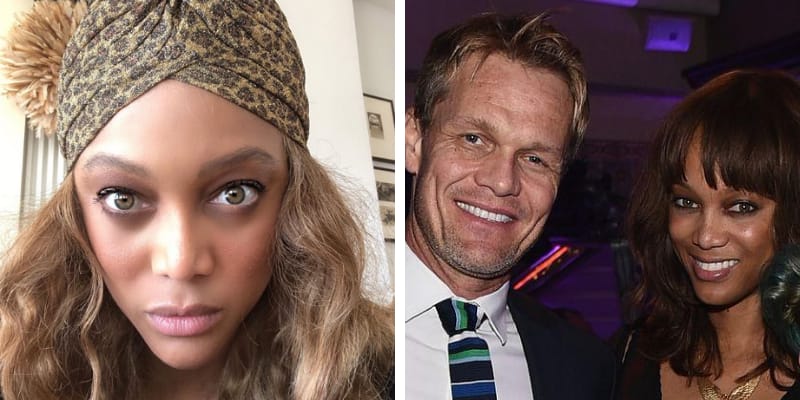 Louis Bélanger-Martin is the founder pf Groupe W, Inc. and DTI Software, Inc. Furthermore, he is a member of the board team of prominent companies like Mobi 724 Global Solutions.

According to the source, Louis is engaged to Tyra Banks who is an American television personality, model, producer, businesswoman, actress, and author. 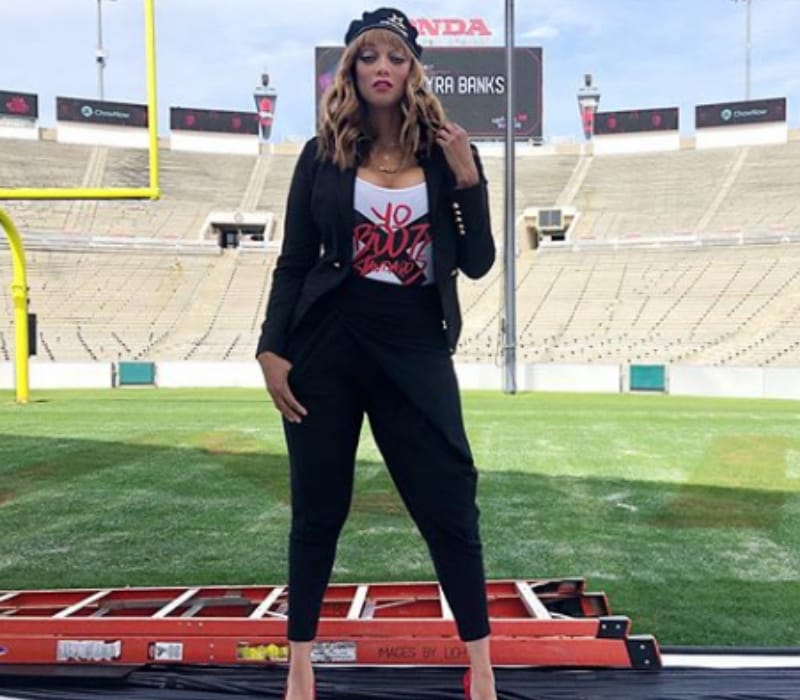 From 1997 to 2005, she served as the Victoria’s Secret Angel and was one of the world’s top-earning Black model. Also, Tyra is the ambassador for the Nine West shoe brand and the new Dancing With The Stars host.

Tyra suffered an abusive relationship and now she found her partner Louis Bélanger-Martin, the duo spotted at Hutong in New York City which is a popular Hotspot. Tyra and Martin were seen with their arms around each other and spending quality time together.

Additionally, Tyra was wearing a Huge diamond Engagement ring and we can confirm that she is engaged to Businessman Louis Bélanger-Martin.

Both have been married and divorced earlier, Tyra dated Norwegian photographer Erik Asla during the 2010s, and in January 2016 they had a biological son York Banks Asla, born via surrogacy.

On another hand, Martin is a father to a 12-year-old son, whom he shares with his ex-wife Valérie Martin Scraire.

She is an Entrepreneur and he described himself as “First and foremost an inspired entrepreneur and bearer of passion; he is also a daring and seasoned manager.” 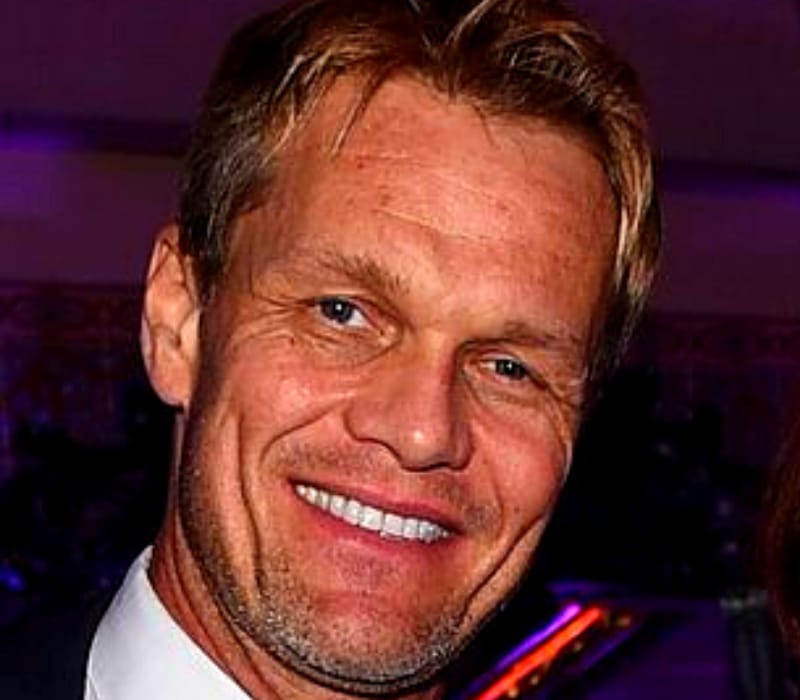 He is the founder of Groupe W, Inc. and DTI Software, Inc. Since August 2011, Louis has served as President and CEO of Advanced Inflight Alliance AG (AIA), an international consortium of the in-flight entertainment industry. Based in Munich, AIA has more than 450 employees.

Earlier, he held the position of COO of AIA for almost a year and also co-founder and executive chairman of the board of directors of DTI Software, a wholly-owned subsidiary of AIA since 2008.

Also, he co-founded Groupe W, a high-performance private equity fund, together with his long-time business partner Nicolas Bélanger and it’s based in Montreal. In 2007, Louis and Nicolas were finalists for the Ernst & Young Entrepreneur of the Year Award and was chosen the winner of the 2011 Performance Award, Entrepreneur category, from the School of Management Sciences at UQAM (ESG UQAM).

Talking about his education he attended Montreal University and graduated from Harvard Business School with Executive Education Program.

Previously, he was married to Valérie Martin Scraire and they share a 12 years old son.

Currently, he is engaged to Tyra Banks and they have been dating since 2018.