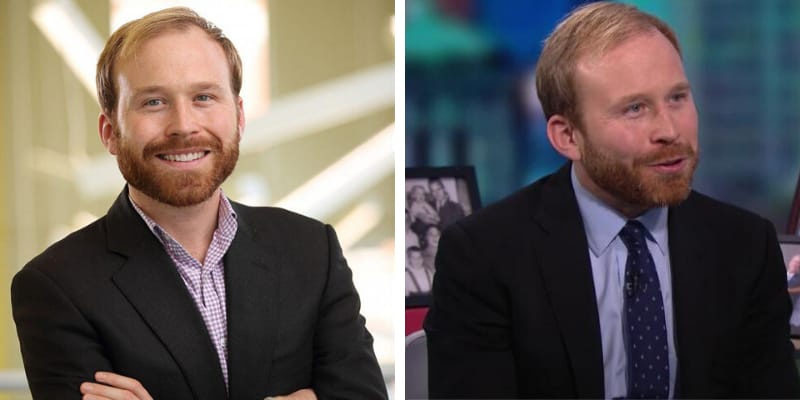 Pierce Bush was born on March 11, 1986, and from Houston, Texas, USA. He is a CEO at Big Brothers Big Sisters Lone Star and grandson of late President George H.W. Bush, who is running for Congress in Texas.

In an interview with The Associated Press, he pushed back on whether that support was difficult to summon in the face of Trump’s antagonism toward his famous family, which Trump has mocked during his no-holds-barred takeover of the GOP. 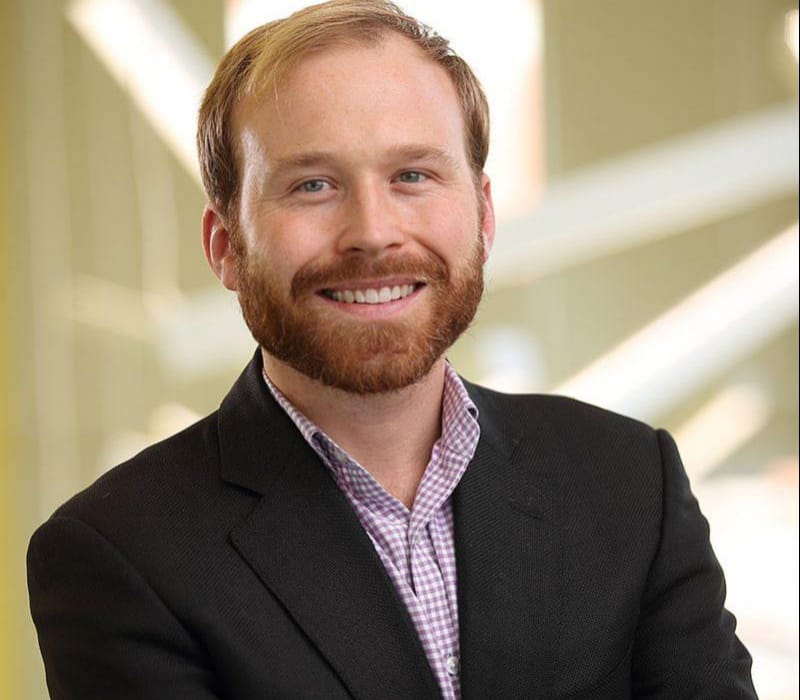 “When you look at the alternative first of all, how can you be anything but a supporter of the president’s policies?” Pierce Bush, 33, told the AP. “I look forward to being a partner in Washington, and speaking of course with my voice, but supporting the president’s agenda.”

He joined one of the most crowded 2020 contests, the race to replace Pete Olson, a Republican retiring from Texas’s 22nd district, a suburban seat Democrats nearly flipped in 2018 and are targeting aggressively again. Pierce Bush’s announcement video, released on the deadline to get on the ballot, included an image of him speaking next to a picture of his late grandfather, the 41st president who died last year aged 94, TheGuardian.com reports.

Pierce Bush started his journey with BBBS as a volunteer mentor to Jaylyn in 2009, and he was appointed to the Houston Regional Board in early 2012. Believing that BBBS embodies a mission that represents the American spirit of volunteerism and service to others, Pierce left his career in private equity to join the staff full-time in October of 2012.

Since joining BBBS, Houston has increased its reach by almost 30% and made critical progress toward the goals of Vision 2×22. Through Pierce’s leadership, BBBS completed construction and fundraising on a new $8 million Houston headquarters near downtown. Pierce became CEO of Lone Star in August 2015 with the vision to build on this success and impact more children across the state. Under his leadership, the agency launched the new strategic plan Vision 2×22 that will guide the agency in doubling its reach by 2022.

Earlier, in 2016, in Pierce’s first full calendar year as CEO, the consolidated BBBS Lone Star agency turned a corner financially and celebrated a cash flow positive year for the first time since the merger in 2010.

He shares two siblings: Lauren Pierce Bush and Ashley Walker Bush. Pierce Bush’s father is an American businessman and investor and he is the fourth of six children of former President George H. W. Bush and Barbara Bush (née Pierce).

Sharon Bush is the founder and CEO of Teddy Share and the director of development for Cristo Rey Brooklyn High School. However, in April 2003 his parents got divorced after he admitted to several sexual encounters in Thailand and Hong Kong.

Later, in 2004, Bush remarried in Houston, Texas, to Mexican-born Maria (née Manass) Andrews who was a volunteer at the Houston literacy-foundation office of Bush’s mother, Barbara.

Pierce earned a BA in American Studies from the University of Texas in Austin. Originally from Houston, Pierce splits his time between Houston and DFW to support BBBS efforts in north Texas. Pierce and his Little Brother Jaylyn enjoy attending church at Ecclesia together, playing baseball, riding bikes, and volunteering in the community.

Pierce has been recognized by Houston Business Journal as the youngest member of the 40 under 40 class of 2016 and as an inaugural recipient of the Most Admired CEO award in 2018.

Pierce is married to Sarahbeth Bush, who is also a Big Sister in the program, and together they are the parents to a golden retriever named Winston Moose. 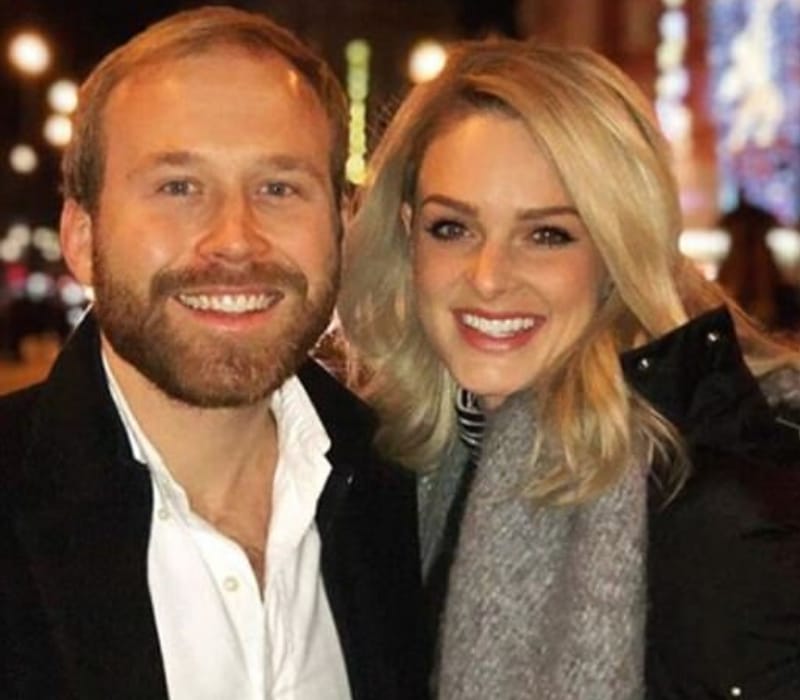 Estimated Net Worth of him is under review but will be updated in the future. He stands 5 feet 5 inch tall and weighs around 74 KG. 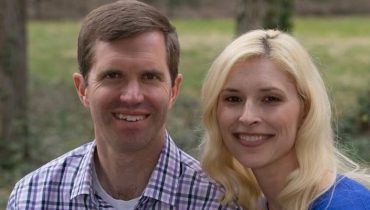