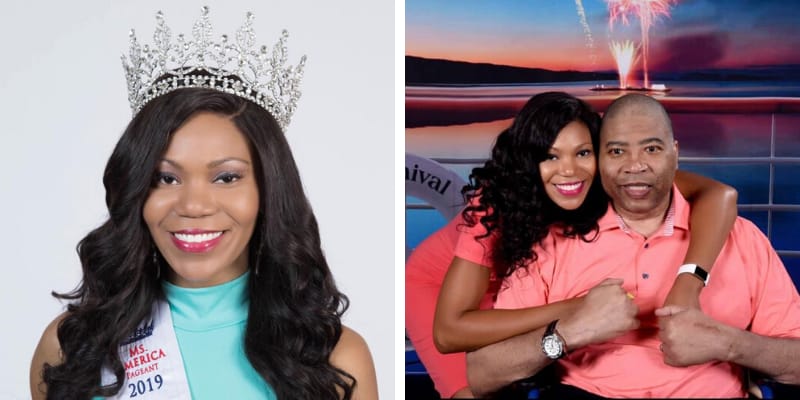 LaTresa Doleman aka LaTresa Cunningham is the wife of late Chris Doleman who is an American football defensive end who spent the majority of his career with the Minnesota Vikings of the National Football League (NFL).On January 25, 2018, Doleman had brain surgery which was later diagnosed as glioblastoma.

Later, On January 28, 2020, Doleman died from the disease at the age of 58. The Minnesota Vikings, where he played 10 seasons in the NFL, remembered him in a statement. 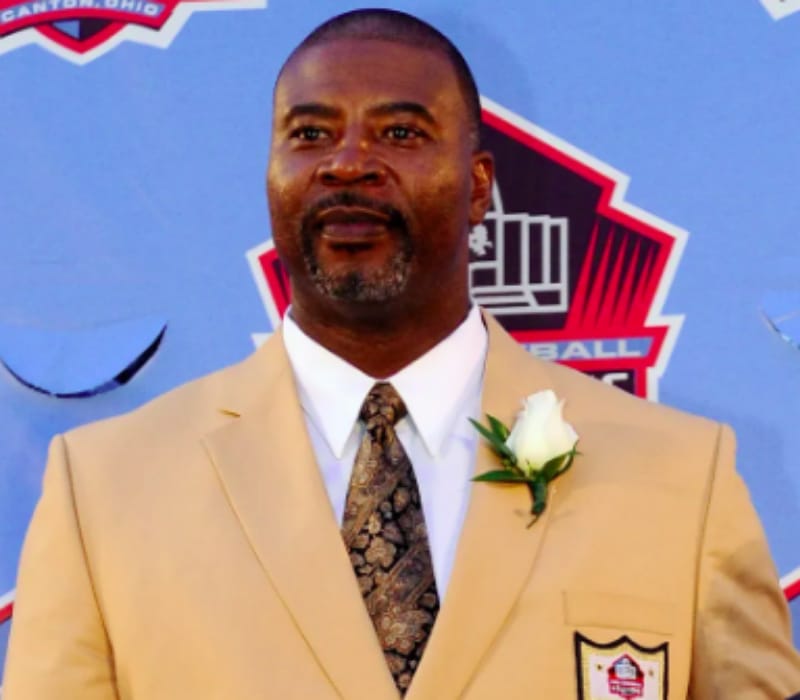 “Chris was a great example for players past and present, as he embodied all the best characteristics of a Viking — resilience, toughness and a competitive spirit,” the team said. “Chris always carried himself with dignity and class. Vikings fans worldwide will greatly miss him.”

Doleman had been battling glioblastoma ever since he underwent surgery to remove a brain tumor in January 2018, CNN reports. Former Pitt running back and fellow Hall-of-Famer Tony Dorsett shared a group shot from Canton of all the Pitt alums wearing their gold jackets from 2017 and remember Doleman’s legacy.

Took this pic in 2017 with my @Pitt_FB brothers. Another great one gone too soon. Rest in heaven, brother. #ChrisDoleman pic.twitter.com/YVpDzJbEe1 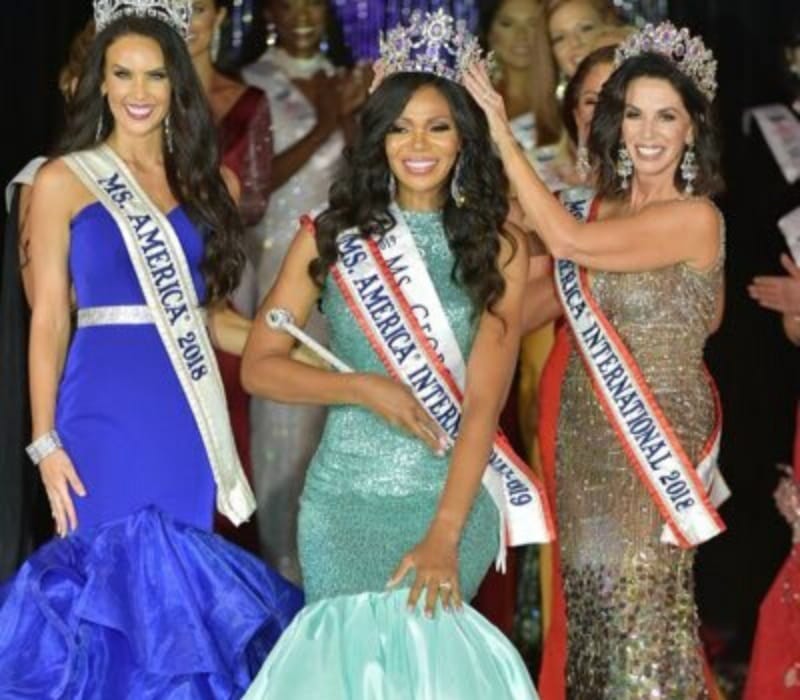 She completed her education from Middle Tennessee State University (MTSU). During her college days, she was a member of the school’s volleyball team and in 2008 she won a bronze medal at the reverse coed at the USA Open National Championships in Atlanta, Georgia and played for AAU basketball in college.

In 2012, she served as coach of the Riverwood High School varsity volleyball team in Atlanta, Georgia. Then, in 2010 she was Head Coach, Atlanta Girls’ School 7th & 8th Grade Blue Team and in the same year, she was also a Georgia Tech Volleyball Team Camp Coach.

Additionally, she was a Motivational Speaker for ICF (International Children’s Support Foundation) and also a devout Christian. In 2019, she competed in and won the Ms. American Interational pageant.

According to the Pageant website “LaTresa Doleman was crowned Ms. America® International 2019 at the National Pageant held Saturday, August 24, 2019, at the Queen Mary in Long Beach, California. Her platform is Brain Tumor/Cancer Awareness and is very dear to her heart. Her mission is to educate on signs and warnings and the importance of early detection as well as following up on obscure symptoms. She wants to make sure that no one fights this awful disease alone.”

Doleman and Cunningham were married in September 2018 at a private ceremony and only a few friends and family members were invited. 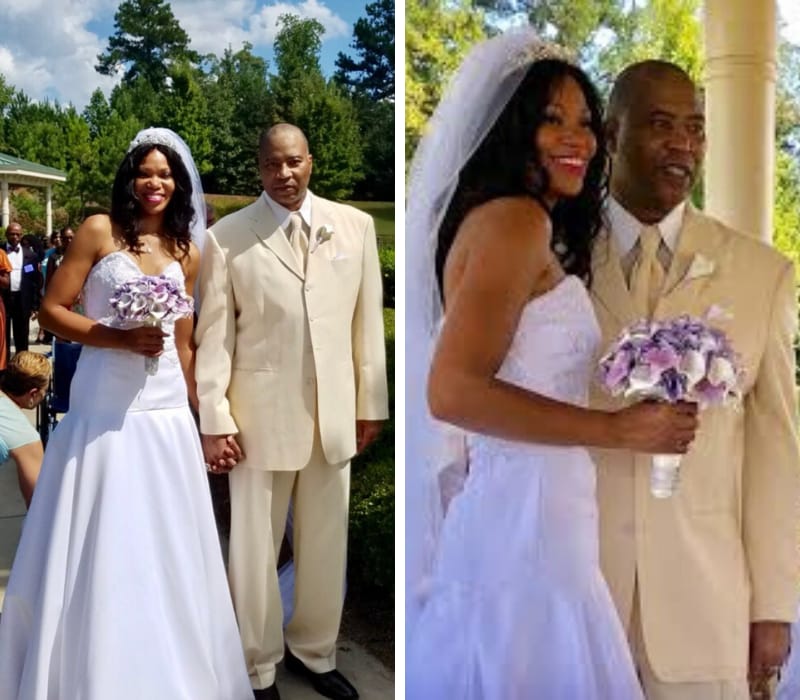 This duo first met in March 2017 at Atlanta’s Cancer Treatment Centers of America, where Doleman had been hospitalized. Later, in an interview with West Central Tribute Chirs referred LaTresa to as Doleman’s “girlfriend and caretaker.”

On 25th January 2019, she shared a post on Facebook and wrote “HAPPY 2 YEAR BRAIN CANCER SURVIVOR ANNIVERSARY TO MY HUSBAND, MY BAY~BAY, MY SOULMATE, THE LOVE OF MY LIFE, MY BEST FRIEND, MY EVERYTHING!!! Bay~Bay you are my hero!!! I am SUPER PROUD of you and your hard work!!! Everyday you fight to get better and stronger, and I am truly Blessed to be on this journey with you!!! We fight together!!! You are my ROCK!!! I pray that God continues to heal you IN THE NAME OF JESUS!!! I rebuke the brain cancer you were diagnosed with IN THE NAME OF JESUS!!! May you be Blessed with many more anniversaries… This picture is perfect for this occasion… Fireworks in the background just for you my Love!!! I celebrate you today and everyday!!! HAPPY 2 YEAR ANNIVERSARY of being a cancer SURVIVOR!!! TO GOD BE THE GLORY!!! THANK YOU FATHER GOD!!!.”

Chris Doleman was an eight-time Pro Bowl selection and a three-time First-team All-Pro, recording 150.5 career sacks and he is a member of the Pro Football Hall of Fame class of 2012. Doleman, an Indianapolis native who played in college at Pittsburgh before being drafted by the Vikings with the fourth overall pick in 1985, was inducted into the Hall of Fame in 2012.