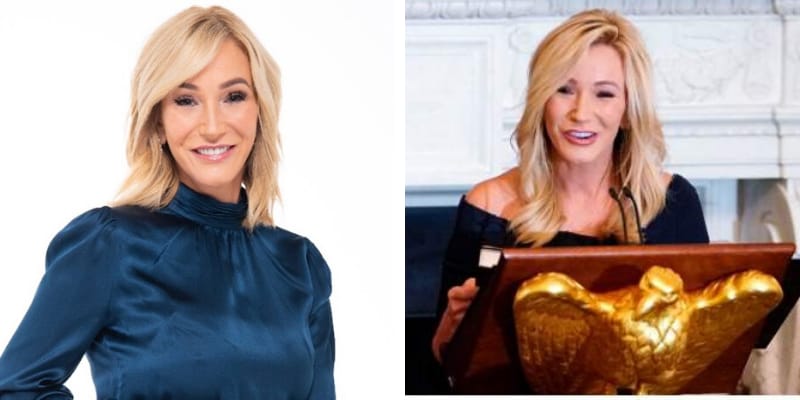 Paula White was born on April 20, 1966, and from Tupelo, Mississippi, U.S. She is an American pastor, author, televangelist and exponent of prosperity theology. Furthermore, she is the best know as Donald Trump’s top spiritual adviser.

In 2019, she joined the White House staff and now she heads the administration’s Faith and Opportunity Initiative, which focuses on outreach to religious communities. Recently, she received backlash after her video went viral in which she prayed for “all satanic pregnancies to miscarry” and this video was posted by a liberal activist group. 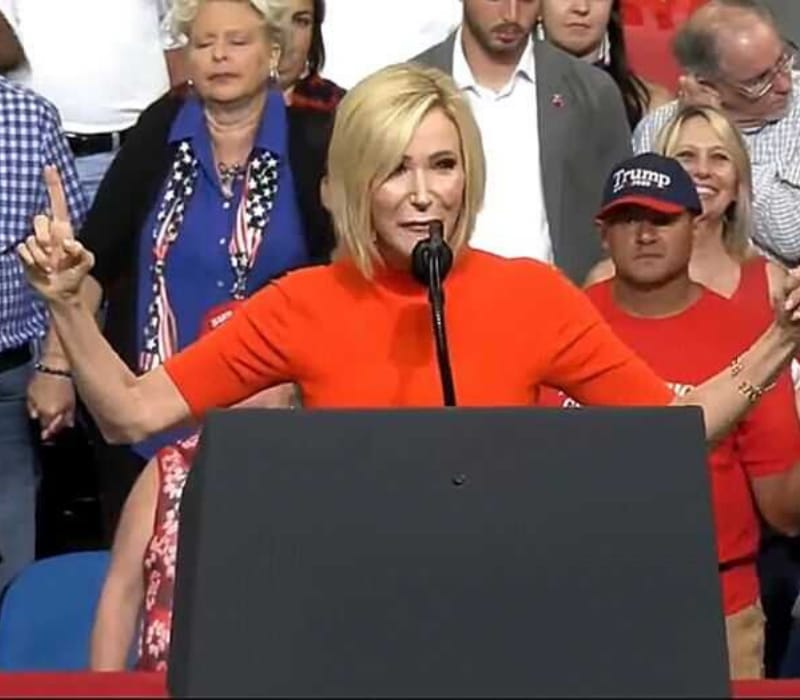 The phrase “satanic pregnancies” trended on Twitter Sunday after others shared the clip–originally posted by Right Wing Watch–of Trump’s personal pastor and spiritual adviser praying during a Jan. 5 sermons.

However, on January 26, 2019, she responded aginst this allegation on Twitter and she wrote “I don’t normally respond but clearly this has been taken out of context. I was praying Eph 6:12 that we wrestle not against flesh and blood. Anything that has been conceived by demonic plans, for it to be canceled and not prevail in your life…”

I don't normally respond but clearly this has been taken out of context. I was praying Eph 6:12 that we wrestle not against flesh and blood. Anything that has been conceived by demonic plans, for it to be cancelled and not prevail in your life… https://t.co/tKEUs4muwZ

Ephesians 6:12 in the Bible reads, “For our struggle is not against flesh and blood, but against the rulers, against the authorities, against the powers of this dark world and against the spiritual forces of evil in the heavenly realms.”

Rick Wilson, the co-founder of the anti-Trump GOP project that mocked evangelical supporters with a “MAGA Church” ad, blasted her, tweeting, “Without Satanic pregnancies, would we even have a Paula White?” Foxnews reported.

However, Religious professor André Gagné explained on Twitter “White confirmed what I was saying about the “satanic pregnancies.” It’s NOT literal. Eph. 6:12 doesn’t use the expression, but the context speaks of Christians extinguishing “the flaming arrows of the evil one” = miscarriage of Satan’s pregnancies/plans.”

Curently, she is the Senior Pastor of New Destiny Christian Center in Orlando, Florida. White-Cain is a celebrated author and teacher, beloved grandmother, mother and mentor, popular TV personality, and spirit-led preacher of God’s Word. By sharing her story of overcoming tragedy and finding restoration through the power of Christ, she has impacted people from every walk of life in more than 100 countries.

As a child, White-Cain’s world was thrown into a tailspin when her father committed suicide. The tragedy turned her family upside down, and Paula’s childhood was marred by sexual and physical abuse. But at the age of 18, Paula was introduced to the Bible, and her life began to transform: soon after, she gave her life to God and received a vision that she was to preach the gospel of Christ around the world.

Later, she was formerly the co-pastor of Without Walls International Church in Tampa, Florida, a church she co-founded with pastor and then-husband Randy White in 1991 and also hosted a television show, Paula White Today.

Furthermore, she served in post-riot Los Angeles, sharing Jesus with children whose neighborhoods had been hardest hit by violence and went on to lead multiple mega-churches, including one of the largest churches in America, and she founded Paula White Ministries, a global media ministry that has touched the lives of hundreds of millions of people.

In a January 5, 2017, CNN interview, White responded to some of the criticism saying “I have been called a heretic, an apostate, an adulterer, a charlatan, and an addict. It has been falsely reported that I once filed for bankruptcy and — my personal favorite — that I deny the Trinity!” During her interview, she also said in her defense, “My life and my decisions have been nowhere near perfect, though nothing like what has been falsely conveyed in recent days.”

White’s parent once owned a toy and craft store and she also has a brother. When she was five years old her parent’s marriage began to fail and her father committed suicide and this led herself and her mother into poverty.

Later, her mother remarried to a two-star admiral in the United States Navy when White was nine years old and her stepfather became stationed at the National Naval Medical Center. White completed her education from Seneca Valley High School in Germantown, Maryland.

White is married to Jonathan Cain, keyboardist for the iconic music group, Journey, and who wrote their famous song Don’t Stop Believin’ and she was previously divorced twice and was accused of a relationship with another televangelist. 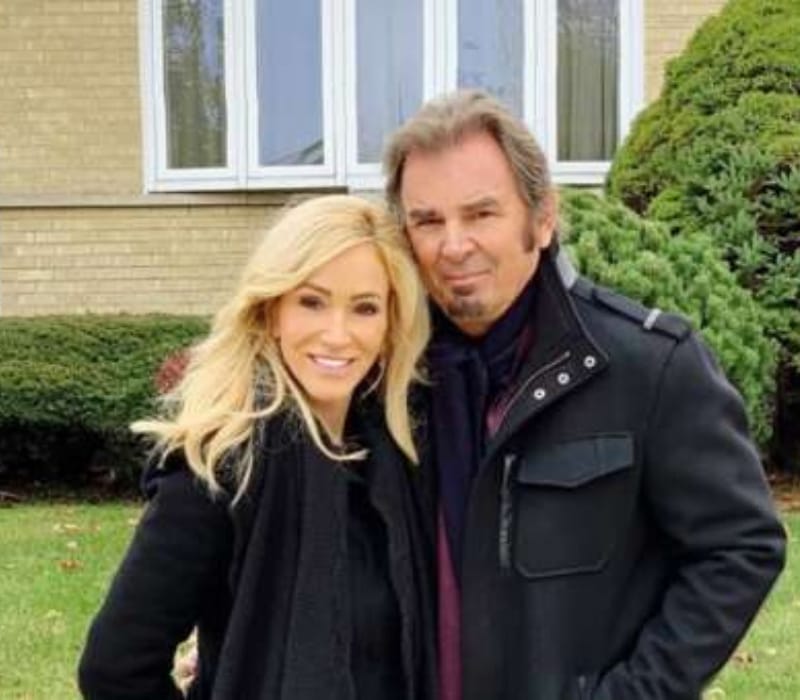 Paula White has one son from her first marriage and she was was a stepmother to the three children of her second husband, Randy White.