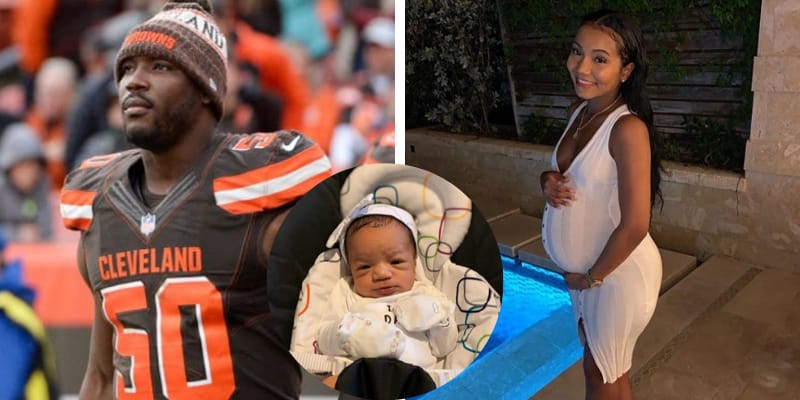 Petara Cordero has passed away at the age of 26 on September 11, 2019. She is popularly known as the Girlfriend of Chris Smith and he is an American football defensive end for the Cleveland Browns of the National Football League (NFL).

She lost her life in a car accident on a Cleveland highway. According to NYpost Smith’s 2019 Lamborghini had a tire malfunction and spun into the median. Both Smith, who was driving, and Cordero, a passenger, exited the car without major injury. Cordero, 26, was then struck by an oncoming vehicle.

The couple’s baby daughter was due on August 17 and the name of the child is Haven Harris Smith and she born on August 27. 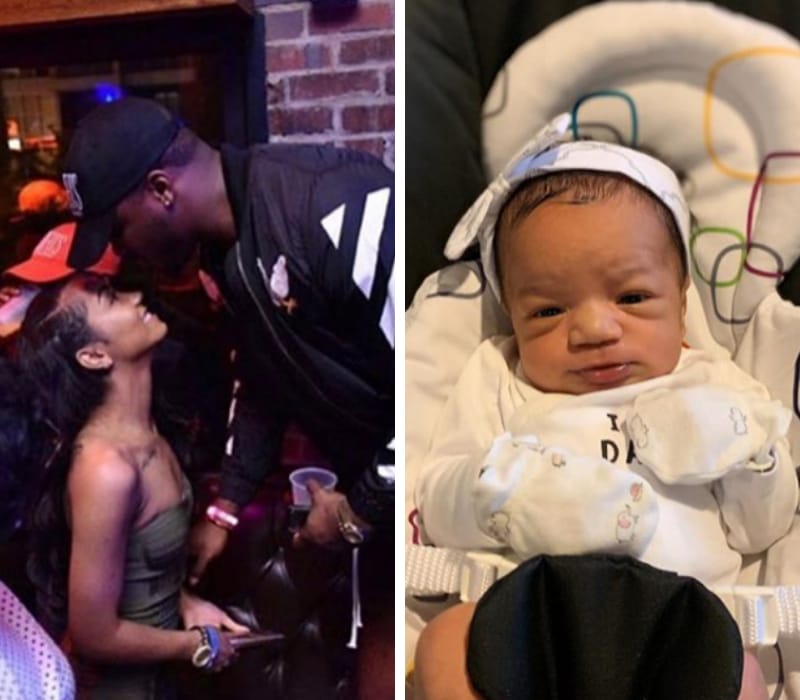 However, on March 23, Cordero posted a video showing the couple’s gender-reveal ceremony. On August 27, Chris posted the Picture of Petara and baby girl and wrote “Verified I’m so thankful to have another beautiful gift in this world my daughter Haven Harris Smith. You are such a blessing to me and your mother!! Love you Petara and Baby Haven.”

Later, Petara wrote about her daughter on Instagram “This little girl has filled my heart with so much joy and love !! I’m so thankful that God chose me to be her mommy!! So excited for this life journey with you!!! Haven Harris Smith.”

Cordero’s final Instagram post showed her with Chris Smith. The caption for the photo read, “This is a forever thing, I love you through everything.” Cordero had spoken lovingly about Smith in an Instagram post on her birthday that read, “I always prayed to God for true happiness and unconditional love and here I am on my 26th birthday with a man that loves me a great deal, family and friends that mean the world to me all while waiting on my beautiful daughter Haven to arrive. Thank you, God, you’re showing out.”

Unfortunately, her death was confirmed by her brother in a heartbreaking Facebook post that read, “I love you beautiful you will forever be missed I can’t believe this. I cant believe I even got that call. I cant believe I’m even writing this. Rest in heaven baby sis I love you! this shit hurts so bad!!!!”

How old was Petara Cordero? was born in 1992 and from Salisbury, North Carolina and her age was 26 years during her time of death. However, there is not much information about her father, mother, and siblings.

Chris Smith was drafted by the Jacksonville Jaguars in the fifth round of the 2014 NFL Draft. Smith has also played for the Cincinnati Bengals. He is from Salisbury, North Carolina, and attended West Rowan High School in Mount Ulla, North Carolina.

Smith was traded to the Bengals in 2017 before signing with the Cleveland Browns in 2018.