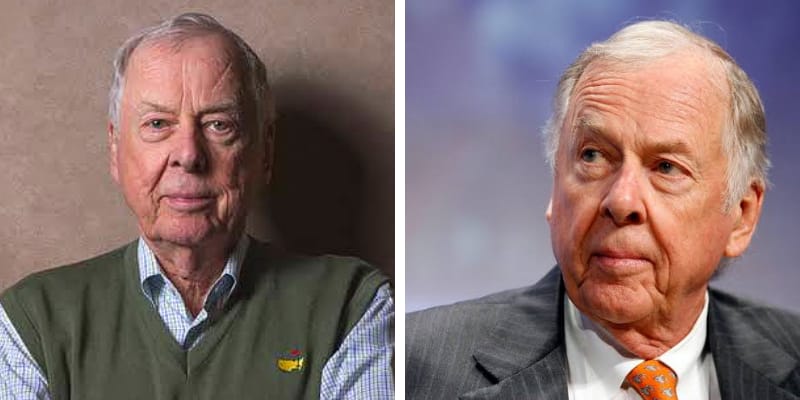 Furthermore, his death was natural causes and on September 11, 2019, he was surrounded by friends and family during his last moment. He had battled back from a series of strokes and further head injuries sustained in a 2017 fall. 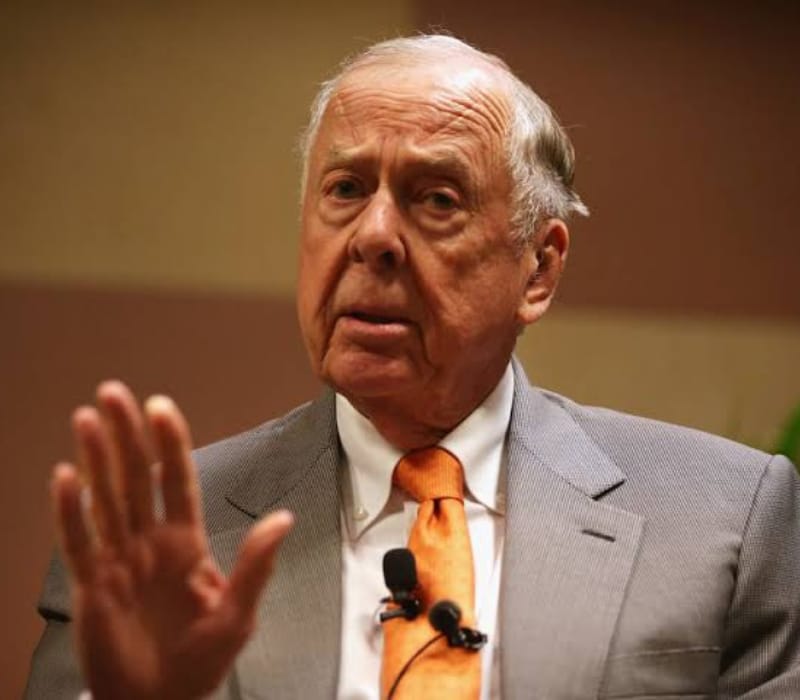 The tribute on Pickens’ website says that memorial services will be held for Pickens in Dallas and Stillwater, Oklahoma. Pickens was a graduate of Oklahoma State University and die-hard supporter of the school’s sports teams. He will be buried at Karsten Creek Golf Club, the home of the school’s golf team.

In 1956, he founded the company called Mesa Petroleum and it was the largest independent oil companies in the world. Pickens’ Forbes profile refers to him as a “legendary energy executive, advocate for shareholder rights, and philanthropic leader.”

Pickens was a contributor to the Republican party, backing George W. Bush in 2000 and 2004, even challenging Secretary of State John Kerry’s wartime credentials amid the swiftboat scandal. Later, In 2008, Pickens put his support behind New York City Mayor Rudy Giuliani.

Since 1980, Pickens has made over $5 million in political donations. In May 2012, Pickens was awarded the Albert Schweitzer Leadership Award by the Hugh O’Brian Youth Leadership Foundation for his lifetime of accomplishments and in particular for the example that he has set for the future leaders of the world.

Furthermore, in 2003, Pickens was inducted into the Oklahoma Hall of Fame.

Boone’s father worked as an oil and mineral landman (rights leaser) during World War II and his mother ran the local Office of Price Administration, rationing gasoline and other goods in three counties.

He completed his education from Texas A&M on a basketball scholarship and then was transferred to Oklahoma A&M where he majored in geology. In his college career, he was a member of the Sigma Alpha Epsilon fraternity.

Later, graduated from Oklahoma State with a degree in geology in 1951. After graduation, he worked at Phillips Petroleum as employee till 1954.