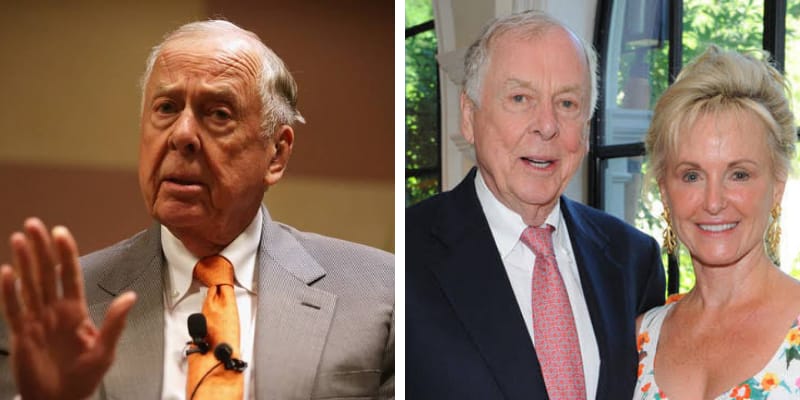 Toni Chapman Brinker was the fifth wife of late T. Boone Pickens who was an energy executive, entrepreneur, and philanthropist. On September 11, 2019, Pickens passed away at the age of 91.

Furthermore, his death was natural causes and on September 11, 2019, he was surrounded by friends and family during his last moment. He had battled back from a series of strokes and further head injuries sustained in a 2017 fall. 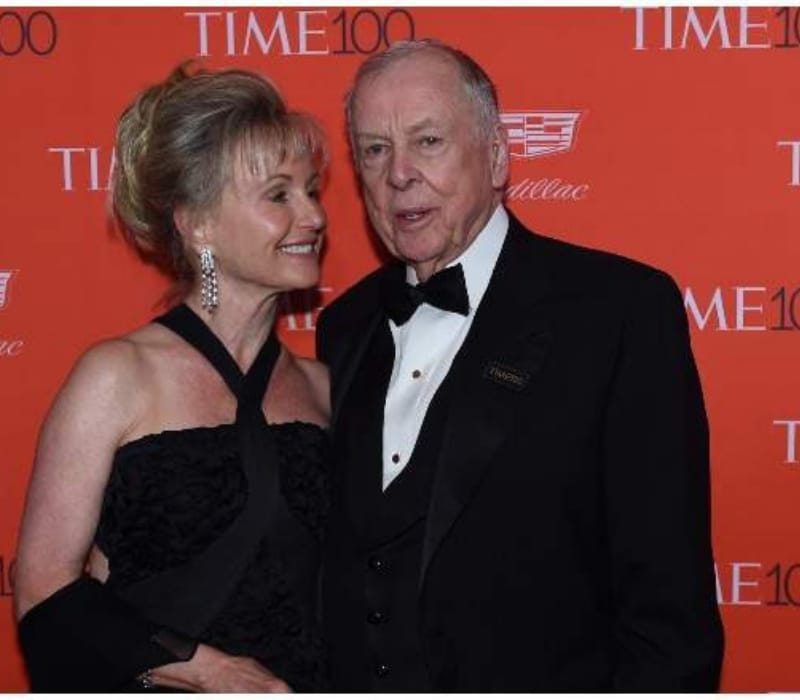 The tribute on Pickens’ website says that memorial services will be held for Pickens in Dallas and Stillwater, Oklahoma. Pickens was a graduate of Oklahoma State University and die-hard supporter of the school’s sports teams. He will be buried at Karsten Creek Golf Club, the home of the school’s golf team.

She tied the knot with her Husband Boone in 2014 and this couple had known each other for several years before their romantic relationship. Moreover, they chose to celebrate their nuptials with a small ceremony. It was the fifth marriage for Pickens and the fourth for Brinker.

On February 14, 2014, they both got married and the wedding took place at Pickens’ Mesa Vista ranch and it is located in Pampa, Texas, which is north of Amarillo.

According to the source, Boone proposed to Brinker at the ranch in December of 2013. Pickens had been friends with Brinker’s previous husband, Norman Brinker. Brinker and Pickens divorced in 2017.

Earlier, Toni Chapman Brinker was married three times before tying the knot with T. Boone Pickens. Her third husband was Norman Brinker, the founder of the restaurant chain Chilis.

How old is Toni Chapman Brinker? was born on September 20, 1949, and from Davenport, Iowa. Her father worked as a chiropractor and there is not much infromation about her mother and siblings.

Toni is the founder and CEO of Operation Blue Shield and its a non-profit organization was launched as an effort to ease tensions between communities and law enforcement officers.