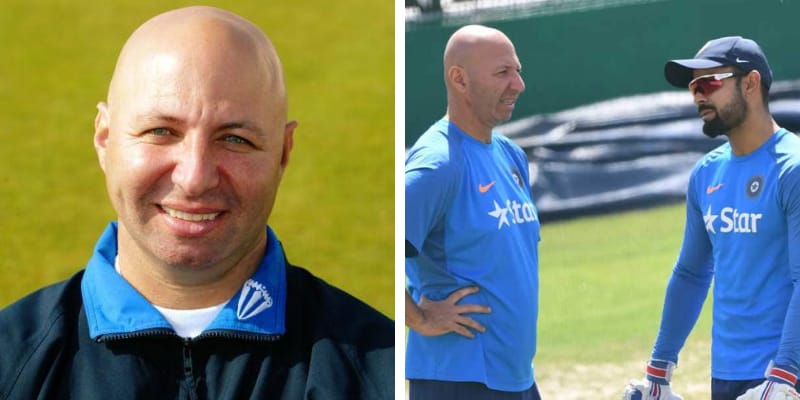 Earlier, Nitin Patel was a physiotherapist and due to personal reasons, he resigned. 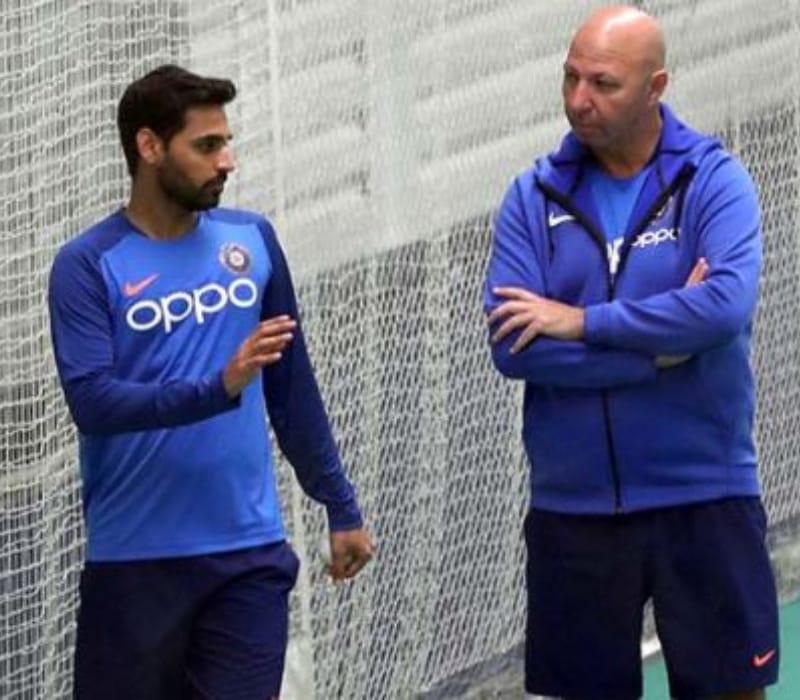 Recently, Patrick’s tenure completed when India lost its semi-final against New Zealand by 18 runs. Furthermore, he thanked the BCCI and the team players for the great 4 years with them and him Indian skipper Virat Kohli thanked Patrick on Twitter.

On July 11, 2019, Virat Kohli wrote on Twitter “Thank you, Patrick and Basu, for the amazing work you both have done for the team. More importantly, the friendship you have with all of us is even more special. You both are true gentlemen. Wish you the best for everything else in life ahead.”

On July 10, 2019, Patrick took on Twitter and posted an emotional farewell message for the Board of Control for Cricket in India (BCCI) and the Indian players.

“Whilst my last day with the team did not turn out as I wanted it to, I would like to thank @BCCI for the opportunity to work with the team for the last 4 years. My best wishes to all of the players and support staff for the future.”

How old is Patrick Farhart? was born in 1960 and from Melbourne, Austalia and he is 59 years old as of 2019. Furthermore, there is not much infromation about his father, mother, and siblings.

However, there is not much infromation available about his wife and children.