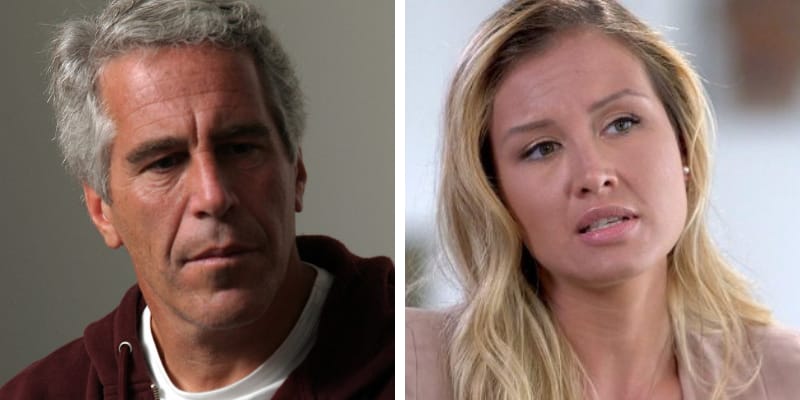 Jennifer Araoz was born in 1987 and from Queens, New York. She is a Famous Personality, Accuser and Aspiring Actress. Furthermore, she gained Media attention after accusing Jeffrey Epstein of raping her when she was just 15 years old asked to perform sexual services for Epstein.

In fact, after the sexual assault Epstein told her “I take care of you, you take care of me” and she revealed disturbing details of how she was recruited by Epstein’s staff at the age of 14 to the NBC Today Show. 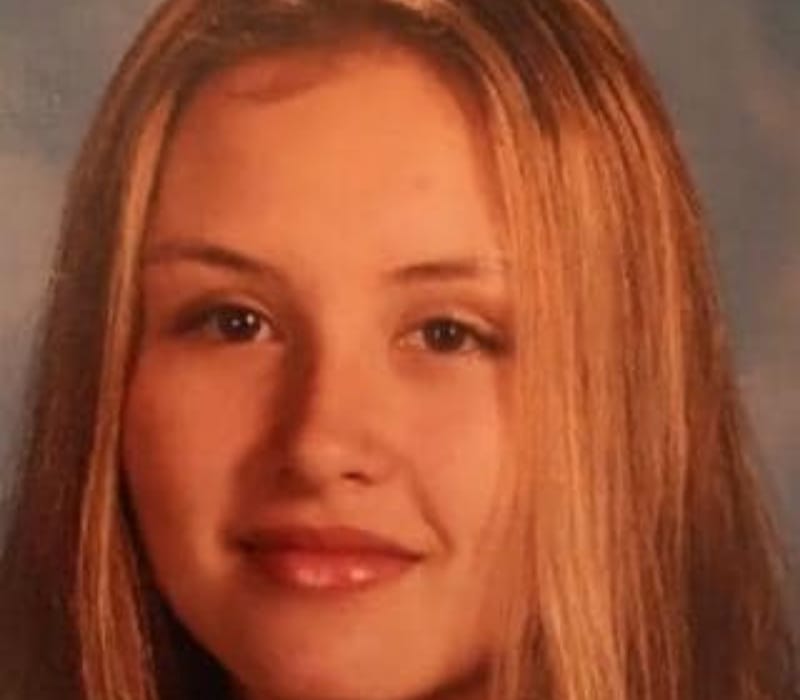 On August 14, her lawyers have filed papers in the Manhattan Supreme Court indicating her intention to file a lawsuit against Epstein. Moreover, Jeffrey Epstein has pleaded not guilty to federal sex trafficking charges brought forth by the Southern District Court of New York.

On July 06, 2019 Epstein got arrested for sex trafficking of minors in Florida and New York and according to the report he brought at least 40 Juvenile Girls into his mansion for stripping, massaging and other sexual encounters.

She was studying at the Talent Unlimited High School in 2001 and she was just 14 years old and then one day she was stopped outside of her School by one of Jeffrey Epstein’s female recruiters and she was to get personal details about Araoz.

Then, one-day Araoz expressed of becoming a Broadway actress to that woman and told her Epstein could open doors and help her career. Araoz and Epstein met at his mansion and she described him as being “very nice.”

Later, after a few weeks of visiting with Epstein, she was taken to the massage room in the mansion and Araoz said she would give Epstein massages while dressed only in her underwear. 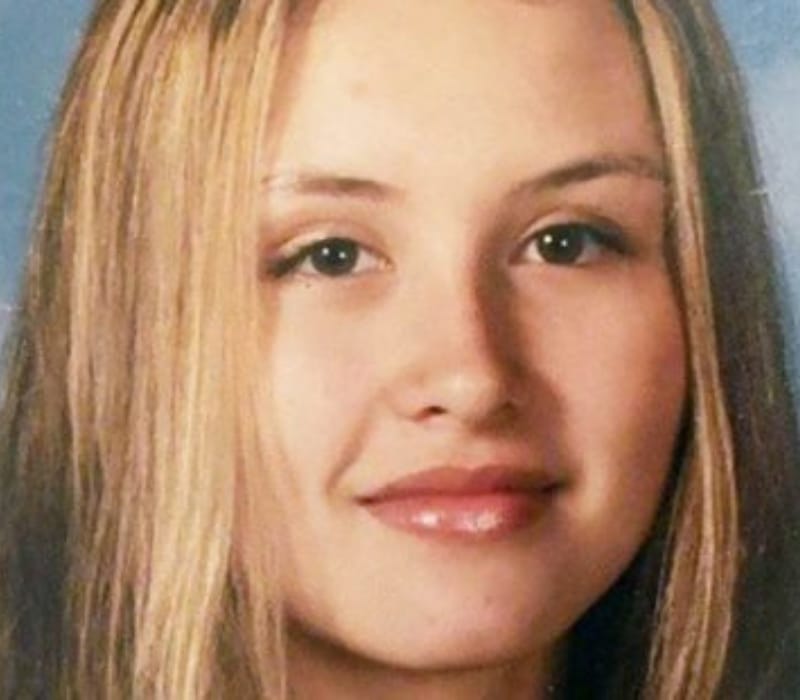 According to the Interview, she told that Jeffrey Epstein had bizarre sexual preferences and also recalled that Epstein had sexually suggestive art throughout the mansion and that he had an open bathtub where he would play with prosthetic breasts.

After the massage, Epstein’s secretary would give her $300 or there would be $300 left in a drawer in the massage room and she used visit mansion at least once or twice a week.

In 2002, she was raped in his Mansion and she was 15 years old. Later, after this Incident she never returned to Epstein’s Home after the sexual assault. She stopped going and would not respond to calls from Epstein’s secretary.

How old is Jennifer Araoz? was born in 1987 and from Queens, New York and she is 32 years old as of 2019. However, there is not much information about her father, mother, and siblings.

She has not revealed anything about her Boyfriend or Relationship status in front of Media and likes to keep her private life secret from Limelight.

Estimated Net Worth of her is under review. She stands 5 feet 6 inch tall and weighs around 59 KG.