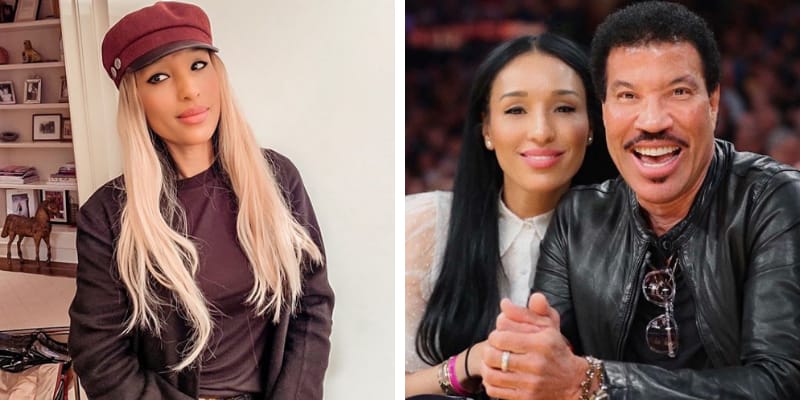 Lisa Parigi is 30 years old and from Switzerland. She is the best know as the longtime girlfriend of musician and American Idol judge Lionel Richie. Lisa is an Internet Celebrity, Lifestyle Blogger and Businesswoman.

On Feb19th, she joined her Boyfriend Lionel for the launch of his new Hello by Lionel Richie fragrance at Ysabel in West Hollywood, Calif. 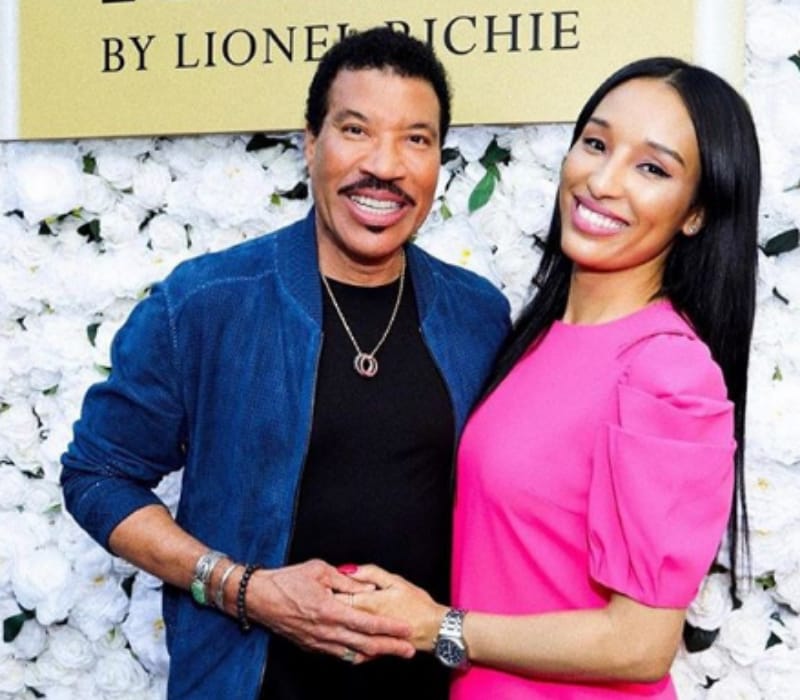 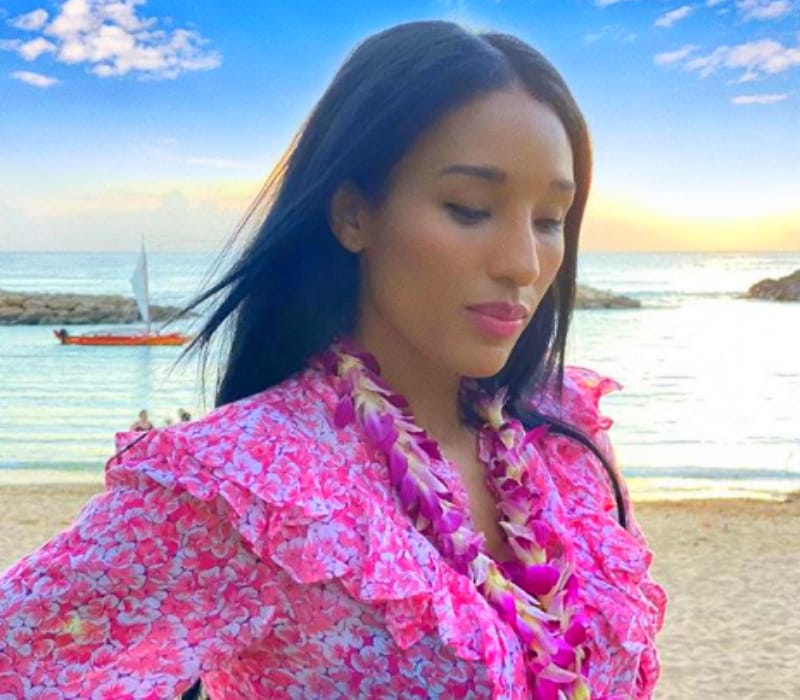 Furthermore, Lisa is the founder and CEO of a lifestyle brand called “The Estate Collection” and her company sells candles and fragrance oils. Lisa explained on her Blog “As a travel, fragrance, and beauty enthusiast, I wanted to go beyond just providing amazing scents when creating my candle line, The Estate Collection. I love a beautiful and evocative aroma just as much as the next girl. But, as a practitioner of aromatherapy, I also wanted to make one-of-a-kind fragrances that were beneficial to one’s overall health.”

Later, in an interview with TheHedonistMagazine when asked about her luxury candle line The Estate Collection she said “Each day, I wake up excited about life, exploring, and learning. My surroundings inspire me and are reflected in my work. I travel with open eyes, love to take it all in, and my candle line is a reflection of that. It was inspired by the use of essential oil extracts and aromatherapy from traditional Chinese medicine.”

Earlier, she held key positions at numerous IT-focused Fortune 500 companies based in Geneva and Zurich, Switzerland.

She and Lionel Richie are in a relationship for a long time and the duo has been together since at least 2014. Curently, Lisa has not been married before and does not have children.

In an Interview with the Mirror Lionel Richie said that he would be open to the idea of having children with Parigi and he is planning to have more children at the age of 67. Then, he told the Mirror “I’m willing to become a father again. I might have just let a secret slip there, but so be it – Lisa and I are cool with the idea of children. Marriage, on the other hand, is a very different issue, it’s a bad idea for men.”

Later, to the Publication, he said “I’ve been there twice and it was very expensive for me. I’ve no idea to go there a third time – women have killed it for me. Kids aren’t the problem – ex-wives are. That’s why I won’t marry again, but I’m happy to commit in other ways.”

On another hand, he has three adult children from his two previous marriages and adopted daughter Nicole Richie while married to first wife Debra Harvey and hares son Miles and daughter Sofia with his second wife, Diane Alexander.

Additionally, she also traveled along with Lionel Richie. On December 18, 2018, the duo met Pope Francis at the Vatican and then shared the picture and wrote: “I’m feeling so blessed to have an audience with Pope @franciscus at the Vatican and so grateful I could share this magical moment with my love @lionelrichie.”

In April 2019, Richie said in an Interview with PEOPLE that he has changed his mind about asking Parigi to marry him but he denied having any a specific timeline about when a marriage proposal could happen.

How old is Lisa Parigi? She is 30 years old and from Switzerland. Lisa was born and raised in Switzerland and her heritage of Swiss, Caribbean, and Chinese ancestry has greatly shaped and influenced her creativity and interests. 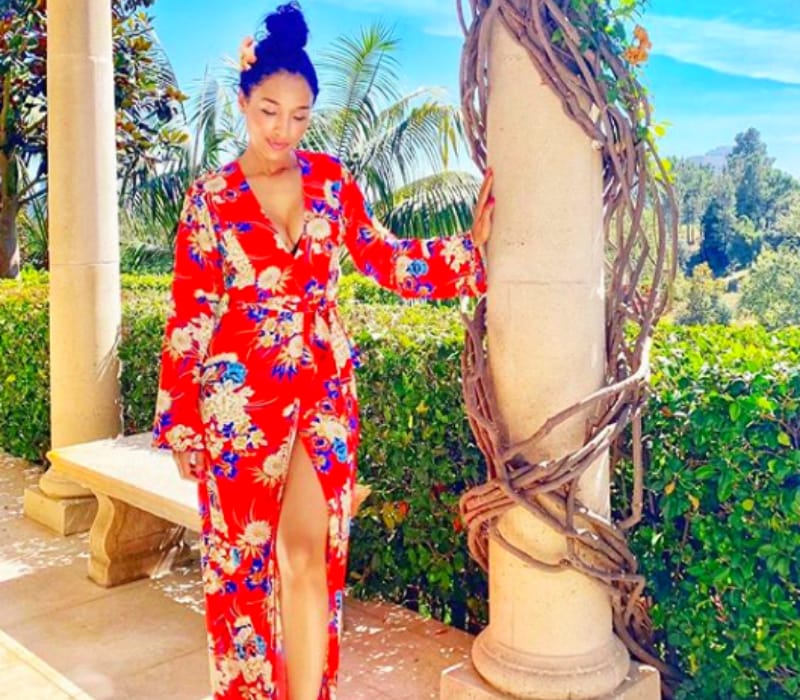 However, there is not much information about her father, mother, and siblings. Curently, she has 7.9k plus subscriber on her Instagram account and her bio reads “DREAM • DESIGN • DISCOVER•” 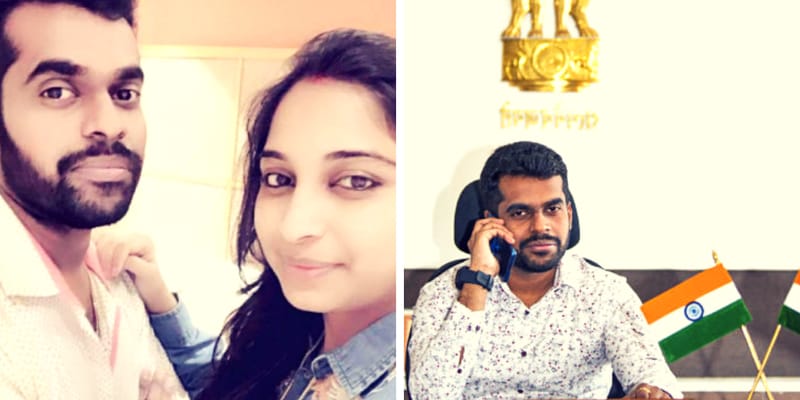 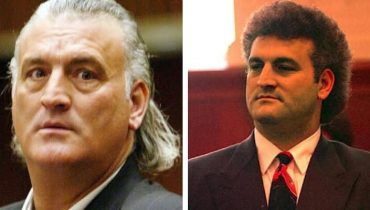