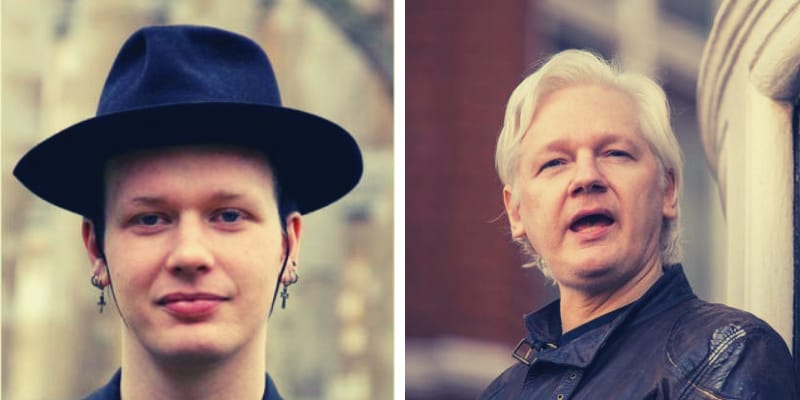 Ola Bini is from Kode which is about 60km north of Gothenburg, Sweden. He is the software developer and JRuby core developer. Currently, he works for Centro de Autonomía Digital, mainly with privacy, security and cryptography issues.

Furthermore, On April 12, 2019, Ola Bini was arrested while he was preparing to travel from Ecuador to Japan. Earlier, Julian Assange (Wikileaks founder) was arrested at the Ecuadoran embassy in London. In fact, Ola had reportedly close ties with Wikileaks. 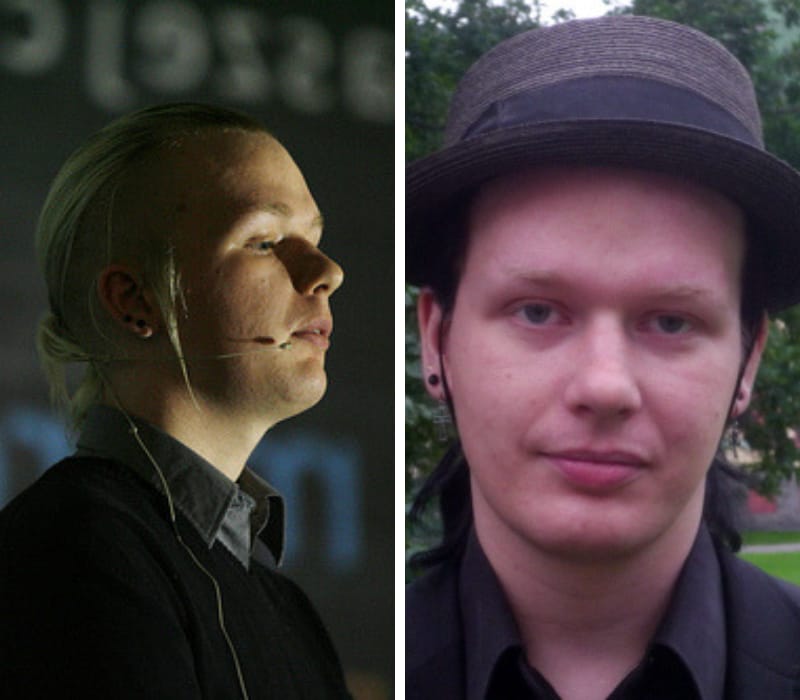 Moreover, Ola has not been charged with any crime and according to the authority who had arrested him told that are looking into the possibility that he was part of a scheme to blackmail Lenin Moreno, the president of Ecuador. Moreno.

Who is Ola Bini?

Ola Bini owns a Blog called olabini.com and shares his interest related to the cryptography, privacy, and security. In the latest article that is on January 6, he said that he was working to develop a secure chat tool so that users could exchange information safely with as much security as possible.

Later, in another article, he wrote “My mind is very much focused on privacy these days. Some days I’m heads down writing low-level code, others I’m spending on a specification of cryptographic protocols, or the usability of common types of security interactions. This world is full of horrible things, and we need a change.”

Binni stared to learn programming Basic on an Apple IIc when he was just 7 years old and his father influenced him and brought him a computer, Initially, he learned C language and later learned C++ and Pascal. 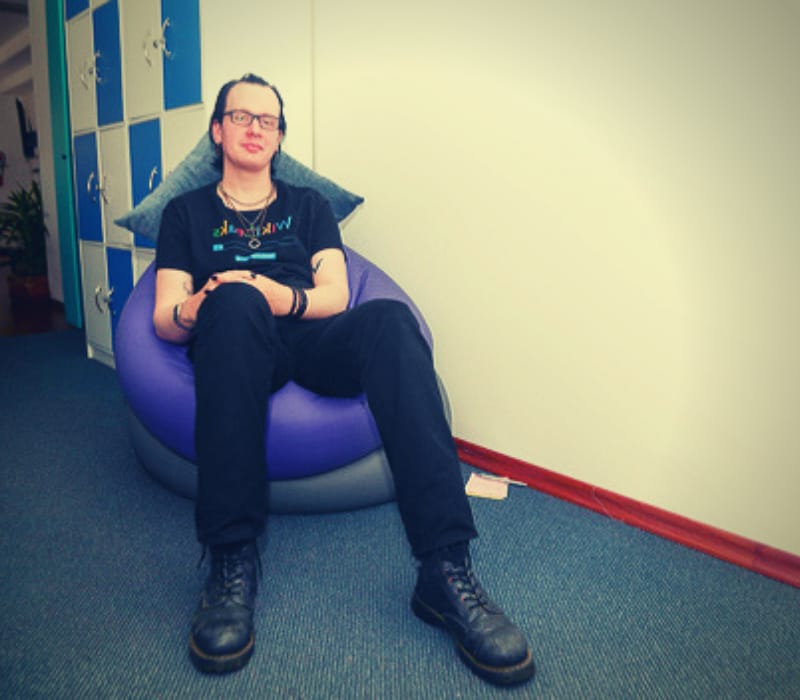 However, before he was 16 he was knowing C++, C and Assembler and Pascal. Binni dropped out of High School and landed a job in Stockholm as a programmer. When he was 18 years old he had a full-time Java Programming Job. Ola Bini’s first job was at the department of Karolinska Institutet as web programming for distance learning.

since 2007, he was trained in martial arts called Bujinkan Budo Taijutsu. Apart from this, he is also an amateur musician and vegetarian.

College: No
School: High School Drop out
Qualification: Under Graduate