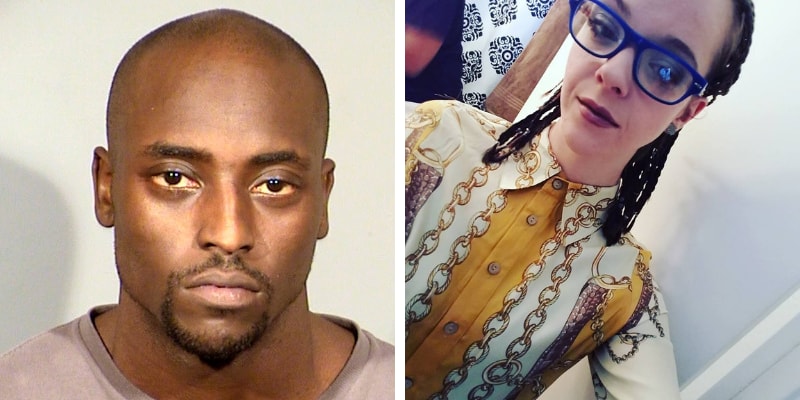 Cierre Wood aka Cierre Marcelle Wood was born on February 21, 1991, and from Bloomington, California. He is a Former NFL running back, free agent and famous celebrity from America and also the member of New England Patriots, Buffalo Bills, and New England Patriots. Recently, he has been arrested and charged with the murder of his girlfriend’s five-year-old daughter

Cierre and his girlfriend named Amy Taylor had been charged with abuse/neglect. Furthermore, on Tuesday night police, found La’Rayah Davis (Amy Taylor Daughter) unresponsive at an apartment in Peccole Ranch outside Las Vegas. According to police named Thomas and Per Seeman, they found bruises on Davis torso, legs and abdomen when she was examined by doctors. 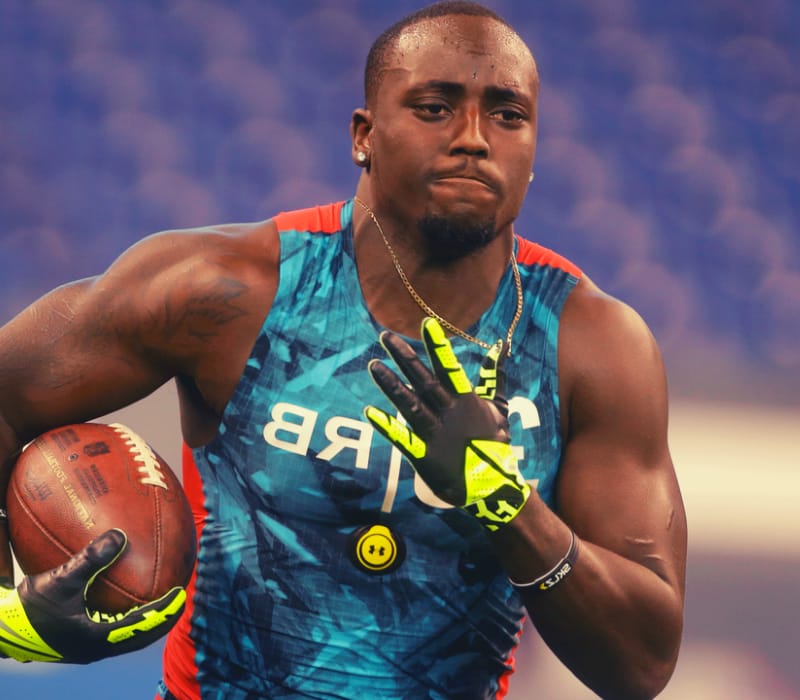 Cierre completed his studies from Santa Clara High School in Oxnard, California. Later, graduated from Notre Dame. Coming back to his career: 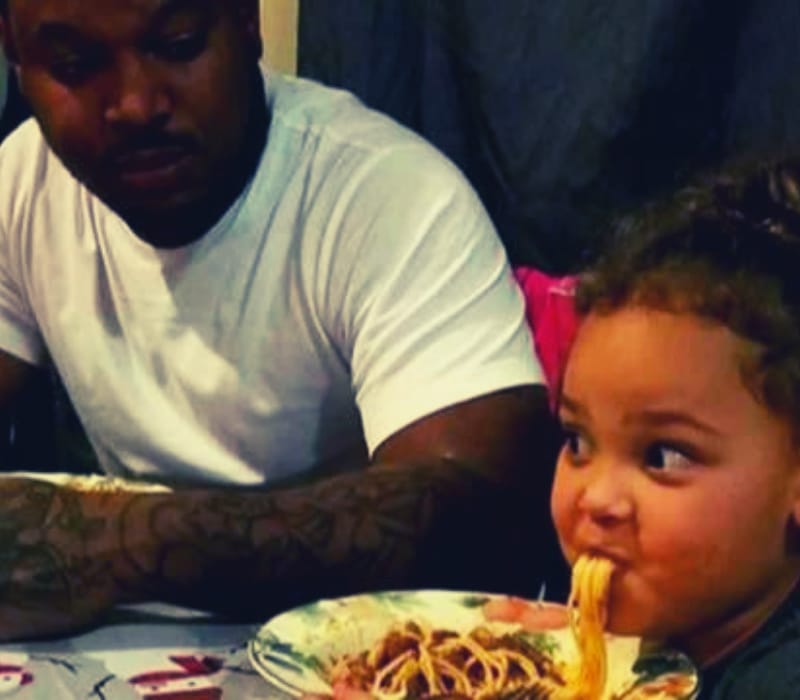 How old is he? was born on February 21, 1991, and from Bloomington, California and he is 29 years old as of 2019. Furthermore, there is not much information yet about his father, mother, and siblings.

Currently, he has been arrested on April 10, 2019, in Las Vegas. According to the report Cierre is charged with allegedly beating Taylor’s daughter to death. Earlier, on April 10 he was released on $5,000 bail but later rebooked on murder charges on Thursday following the news of Davis’ death.

Gofundme Page has raised and memorial reads. “Help us raise money to bring this precious 5-year-old little girls body back home to her dad from Nevada so she can have proper memorial service. She passed away too soon because of something that can’t even be explained…please anything helps God bless you and thank you. All funds that are raised are going to Danuan so he is able to provide his baby girl with a headstone and a proper funeral service” Till now $3,400 has been raised.