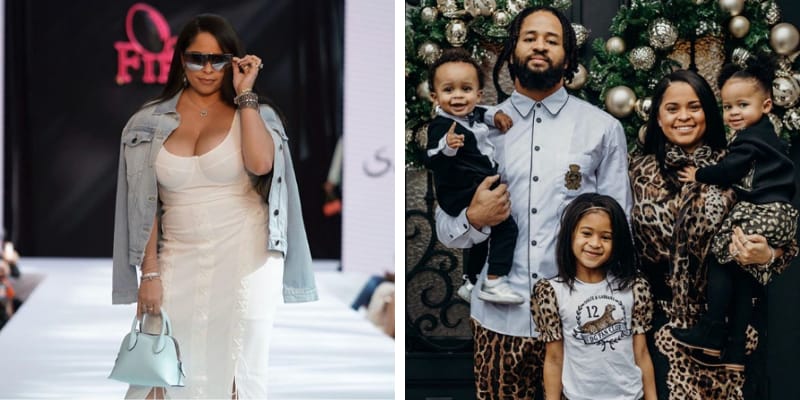 Nina Thomas aka Nina Heisser was born in 1990 and from Austin, Texas. She is the best know as the wife of Earl Thomas who is an American football free safety for the Baltimore Ravens of the National Football League, on April 13th Nina found her Husband naked with several other women following a night out in Austin, Texas.

According to the police report, Nina pointed a gun towards her Husband after she found him in bed with another woman, this incident took place on April 16th around 3:43 a.m and Nina used the gun 9mm Baretta which was owned by Earl Thomas. Later, protective order has been filed against Nina Thomas and Nina has to stay away from her husband, and the other women present in the house. 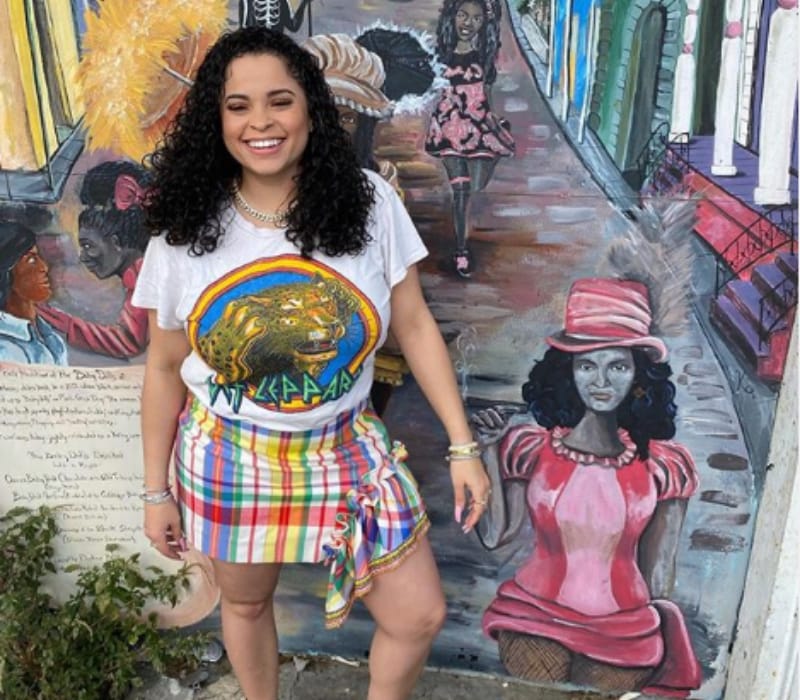 Nina has been accused of holding a loaded 9mm Beretta to Earl’s head and also arrested for a burglary of a residence, on Wednesday Thomas took this incidence on Instagram and asked his fan to pray for his relationship. However, Nina has been subsequently released from custody and after this scandal brokedown, Earl Thomas posted a picture of himself and his wife and wrote “Keep us [he and Nina] in your prayers… Stuff like this happens. Pray for us as we go through this. We’re back talking. I’m seeing my kids.”

Later, Earl Thomas posted a video on Instagram and wrote “I guess I’ll be on TMZ in the morning somehow they got a police report with details … Obviously, this is not how I wanted my birthday breakfast to start or my birthday but it is what it is.”

How Nina Thomas found out that her Husband was Cheating? Well, on April 12th Nina and Earl had some argument about his drinking habits and then he was picked up by his brother, Seth.

In the meantime, Nina got hold of Earl Thomas Snapchat account and noticed a video of him with another woman and used his account to tack him and found out that he was at Airbnb rental. Then, Nina along with two other female friends went to his place along with his 9mm Berreta pistol to ‘scare him’.

Upon arrival, she found him and his brother naked with other women and an onlooker inside the rental home-recorded a video of the incident and in that it’s seen that Nina was pointing the gun at Earl’s head just from less than a foot away and also pointed the gun at the women and said: “I got something for all you h**s!.”

According to the report, Nina’s friend was allegedly holding a knife. Later, Police arrived at the scene and arrested Nina and taken into custody.

Also Read: Who is Judy Mikovits

How old is Nina Thomas? She was born in 1990 and from Austin, Texas and she is 30 years old as of 2020. Her father name is Troy Heisser and mother (Name not available), Nina has a sister named Marika Heisser. Furthermore, Nina’s father worked as the Civil Superintendent at WFS Construction Company. She was raised in New Orleans but moved to Orange, Texas, in the wake of Hurricane Katrina in 2005. 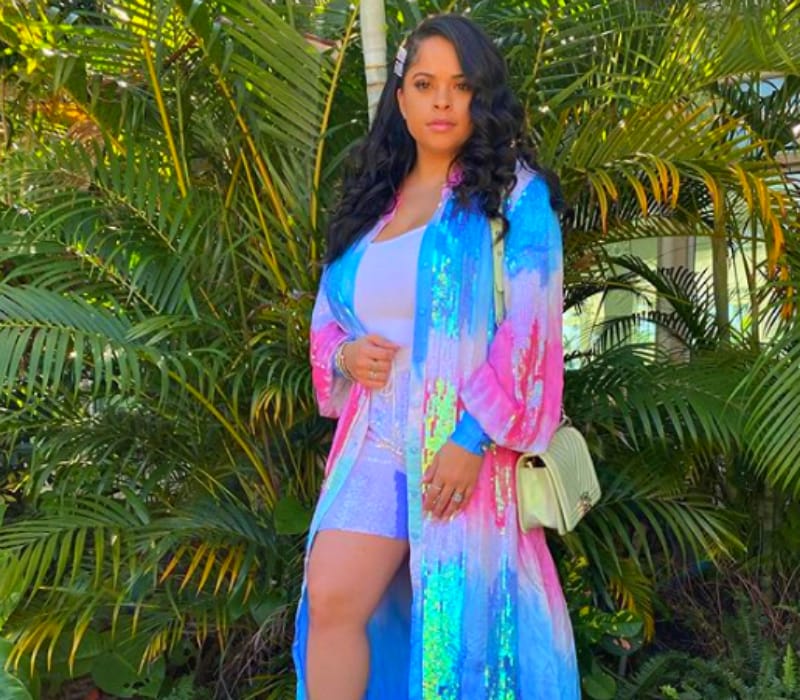 Curently, her Instagram account is live but before it was set to private and she has 28k plus followers. Her Twitter bio section reads “Life is what you make of it.”

In 2016, she married her Husband Earl Thomas after dating 10 years, the couple were high school sweethearts and has three children together. Nina first met her future Husband in the High School while they were both juniors.

Nina and Earl have two daughters Kamila and Veee and one son (name not available). On May 5th, Nina shared all three kids’ pictures on Instagram and wrote: “My kids are my everything, Thank you God for my babies.”

Estimated Net Worth of her is $8 Million as of 2020 which also includes her Husband’s income. She stands 5 feet 5 inches tall and weighs around 63KG.