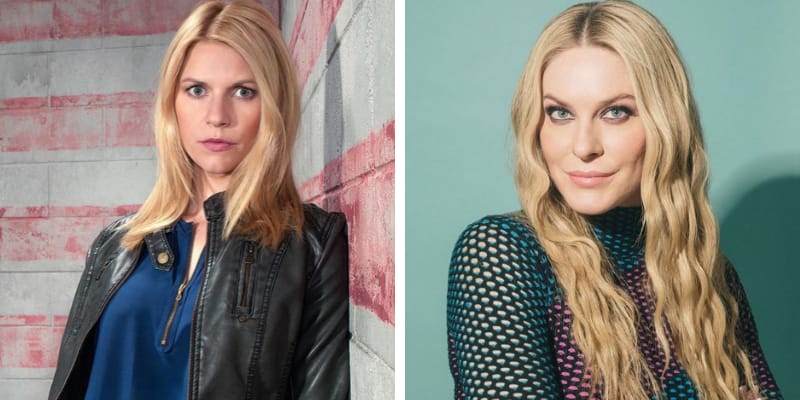 Leah McSweeney was born on August 27, 1982, and from New York City, USA. She is an American fashion designer, Internet Personality, and founder of “Married to the Mob” where its a female fashion line and clothing brand. MTTM stands for Married to the Mob has made several collaborations with over 30 brands for the past 14 years. 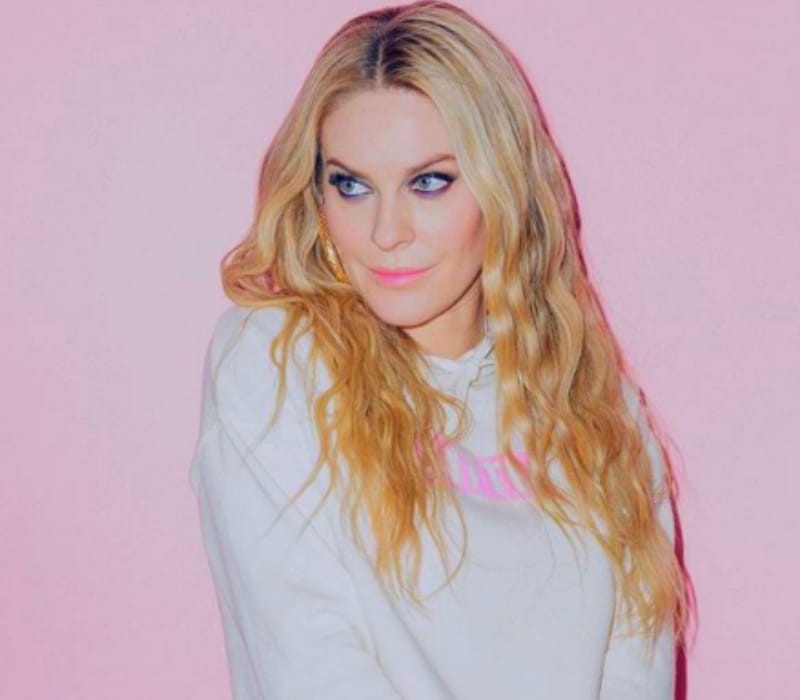 Till now, MTTM has over 100 retailers with over 30 brands. Leah McSweeney also makes regular contributions on other media platforms and featured in Publications like Vogue, Complex, Paper, Essence, and Inked.

Recently, Leah was one of the contestants of the Real Housewives of New York City and the youngest member of the cast, she was recommended by Bethenny Frankel. In the show, she was introduced after Frankel has gone to the group by Tinsley Mortimer. In the Premier of season 12, Luann de Lesseps praised Leah McSweeney in the interviews and said “She’s gorgeous, she’s really beautiful,” de Lesseps said of McSweeney.

Talking about her education she attended Convent of the Sacred Heart on Manhattan’s Upper East Side but she was expelled from the school at the age of 14 for being a ‘Bad Influence’. Then, she attended the Fashion Institute of Technology after moving to New York but Leah did not graduate.

Leah started her career as the Host at the Improper Etiquette Podcast with Laura Stylez in June 2016. In July 2004, she founded her Clothing line “Married to the Mob” MTTM and curently, Leah is Columnist at the Penthouse Magazine.

Earlier, she appeared in an episode on Bravo’s The Millionaire Matchmaker in 2010, she received quite an on popularity from the show and then went on to appear in the g VH1’s Love & Hip Hop: New York. In 2015, Leah was a featured recurring star on Shade 45’s Lip Service with Angela Yee of Power 105.1.

How old is Leah McSweeney? She was born on August 27, 1982, and from New York City, USA, and she is 38 years old as of 2020. She is the daughter of Bryan McSweeney (Father), Bunny McSweeney (Mother), and has a sister named Sarah McSweeney.

At the age of 17, Leah was sent to rehab due to her Drinking habits and in season 12 of the show Real Housewives of New York City, she revealed that she started drinking six months ago after nearly a decade of sobriety. However, not everyone was happy about McSweeney drinking again especially her mother.

when Leah was 30, she was diagnosed with Bipolar II disorder and her mother helped her cope with her Bipolar II Diagnosis and she is also a licensed therapist and helped her daughter to find the right medication. In May 2019, Leah thanked her mother on the Instagram post, which she wrote.

“Thank you for helping me raise my daughter. Love you, Mom,” and added, “Happy Mother’s Day to all the women who are moms, the men who are the moms in their kid’s life, people who have lost their moms, have not become moms yet but are yearning to be if this is a painful day sending extra love.”

Curently, Leah has 135k plus followers on her Instagram and her bio reads “Kiki’s Mom.”

However, there is not much information about her Husband but was in a relationship with her Ex-partner Rob Cristofaro. 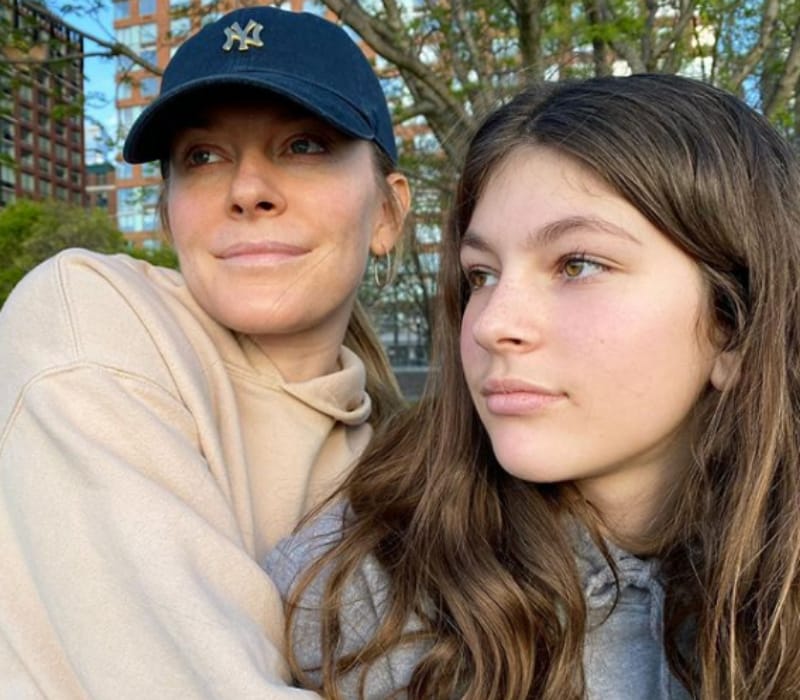 Rob Cristofaro is the founder of Alife clothing brand and their relationship lasted between 2004 to 2008. Where Rob helped Leah to launch her clothing line MTTM in 2004. Leah and Rob Cristofaro have a daughter named Kier who is 12 years old as of 2020.

Estimated Net Worth of her is USD 4 Million as of 2020. She stands 5 feet 6 inches tall and weighs around 59KG.