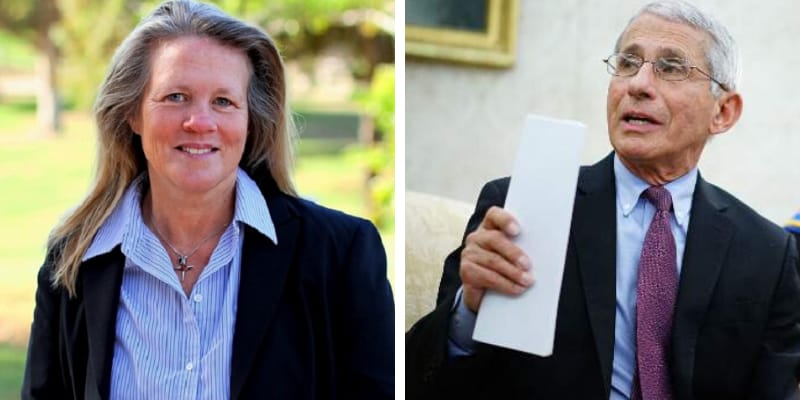 Judy Mikovits aka Judy Anne Mikovits was born in 1958 and from the USA. She is a controversial former chronic fatigue researcher and American anti-vaccination activist, Judy is now the media headlines after featuring in the controversial documentary titled “Plandemic” which was taken down by Youtube for Community guidelines violation.

Mikki Wills produced this movie and Judy also featured in the documentary and its a 25 minutes video that was originally uploaded on Youtube but taken down for violating Youtube’s condition, Judy Mikovits argues that the U.S government response to COVID-19 pandemic is designed to inflate profit at the risk of Public lives. Furthermore, Mikki’s upcoming movies also raised the question and its authenticity. 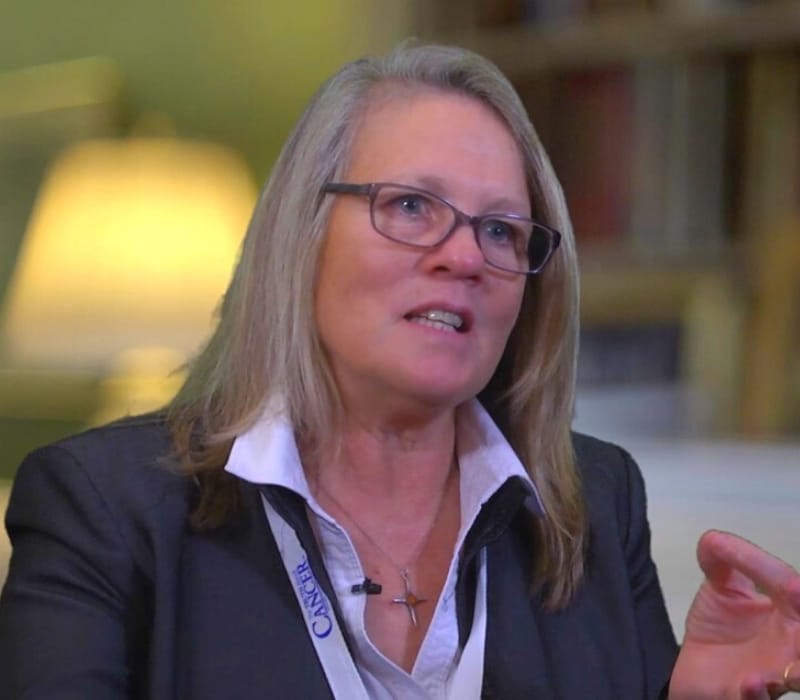 Moreover, the documentary creator Mikki Willis was sure that his movie would be taken down and wrote lengthy post facebook before the documentary was released, learn about this Controversy. Then, after the video was removed the trend #Plandemic was trending on Twitter and some people were in support of Mikki, and others simply called it has baseless conspiracy theory and this documentary was created by Mikki’s production comapny in Ojai, California.

After the COVID-19 pandemic outbreak, Judy has gained social media attention for her ideas about the deadly virus and revealed that vaccine is needed to prevent COVID-19 but she claimed that it was caused by a bad strain of flu vaccine that was circulating between 2013 and 2015. Additionally, her other allegation is wearing a mask that will trigger the virus again and again but her fact-checked by website Maldita.es said that her claims are useless and has no evidence.

She is a former medical researcher and made discredited claims about vaccines like chronic fatigue syndrome (CFS) and recently affected coronavirus. Judy was a co-author in a paper called Detection of an Infectious Retrovirus, XMRV, in Blood Cells of Patients with Chronic Fatigue Syndrome. 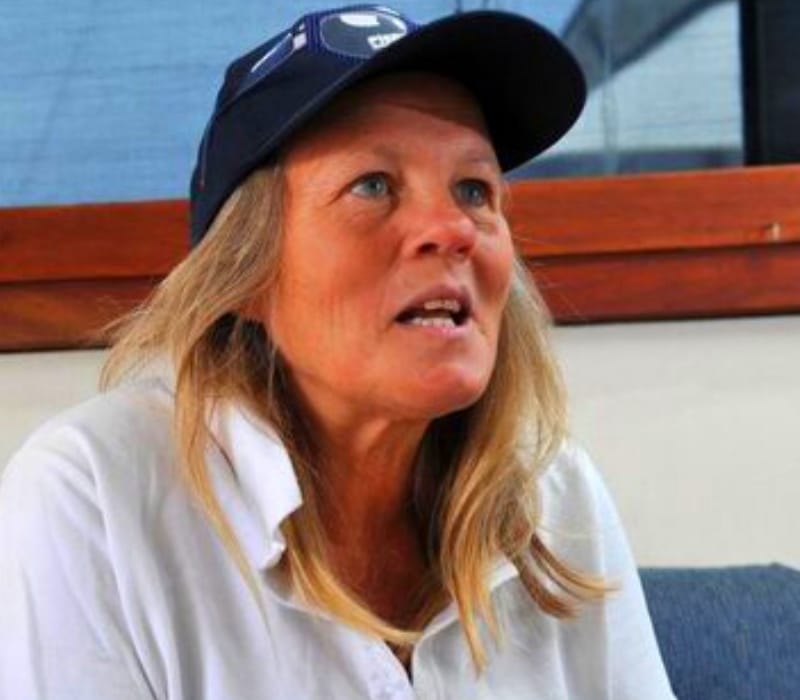 In her career, she worked as the research director of a CFS research organization Whittemore Peterson Institute (WPI) from 2006-2011 and in the year 2009, she reported that a retrovirus known as xenotropic murine leukemia virus-related virus (XMRV) was associated with CFS and may have had a causal role. But her research was fired after an eventual retraction on December 22, 2011, by the journal Science.

Furthermore, she is a Dr. Anthony Fauci and mass vaccination critic and in the 1980’s era she criticized Dr. Fauci for AIDS research, Judy and Dr. Fauci fight date back to the 1980s. In the recent video Judy claimed that she isolated HIV from the saliva and blood of patients in France but that Fauci was involved in delaying research so a friend could take credit, she said. However, her allegation was not proven until now.

Additionally, in the “Plandemic” documentary Judy says patents are a conflict of interest and even criticizes the concept of mass vaccines. Apart from this Judy Mikovits wrote a book titled Plague: One Scientist’s Intrepid Search for the Truth about Human Retroviruses and Chronic Fatigue Syndrome (ME/CFS), Autism, and Other Diseases.

This book was an Amazon bestseller list on May 6, and she claims that 30% of vaccines are contaminated with retroviruses. In 2011, she was terminated by the WPI for refusing to turn over a cell line that was delivered to her laboratory by mistake and subsequently came under investigation for alleged manipulation of data in her publications related to XMRV and then was arrested in her home and jailed for almost 5 days.

After she was fired she served as a Bartender for a Yacht Club and along with that, she worked with cancer patients at Community Presbyterian Church in Ventura where her Husband David Nolde was a church elder.

How old is Judy Mikovits? She was born in 1958 and from the USA and she is 62 years old as of 2020. However, there is not much information about her Father, Mother, and siblings.

Talking about her education she attended the University of Virginia and graduated with a Bachelor of Science degree in Chemistry with a specialization in biology and then attended the National Cancer Institute in Frederick, Maryland.

In 1992 she completed a joint Ph.D. program in Biochemistry and Molecular Biology at George Washington University.

She is married to David Nolde and we have less information about their kids and family, but will be updated in the future.

According to the source, her Husband is serving as a church elder at Community Presbyterian Church in Ventura.