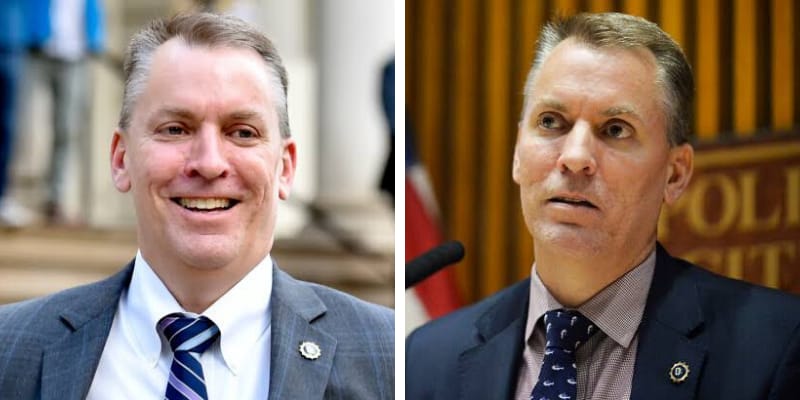 Dermot Shea was born in 1969 and from Sunnyside, New York. He is an American police officer and administrator who is scheduled to be appointed New York City Police Commissioner on Dec. 1, 2019, in a ceremony at 1 Police Plaza in New York City.

He will become the fourth consecutive Irish-American to lead the NYPD. James O’Neill, who stepped down on Monday after three years in the post, is a Brooklyn native whose four grandparents came from Ireland.

Shea joined the force on the same day as his brother Jim, and cousin Chris. Moreover, his uncle was also a member of the force, while another brother, Paul, is in the US army. He started his career in law enforcement with his appointment to the New York City Police Academy in late 1990.

Earlier, he joined the department as an officer in the 46th Precinct in the Bronx, the city recorded more than 2,000 murders in 1991. In 2014, Shea took on responsibility for Compstat when he was named the chief of crime-control strategies and deputy commissioner for operations. According to IrishTimes.com.

He grew up with along with four siblings and his father worked as a union handyman and his mother was a stay-at-home parent.

He is married to his wife named Serena Shea and they share three children Jacqueline, Richie, and Lauren Shea.