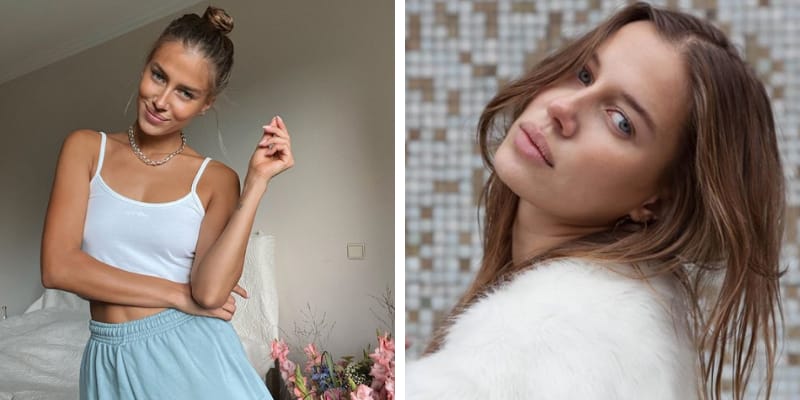 Nicole Poturalski was born on January 2, 1993, and from Warsaw, Poland. She’s also known as Nico Mary and she is a Model, Social media personality, and Businesswoman.

Recently, Nicole spotted with Brad Pitt and its hard for many people to picture Brad with someone other than Angelina Jolie, So, despite the new woman in Brad’s life, a lot has been going on with the former couple regarding their ongoing divorce. Nicole and Brad are currently vacationing in France. 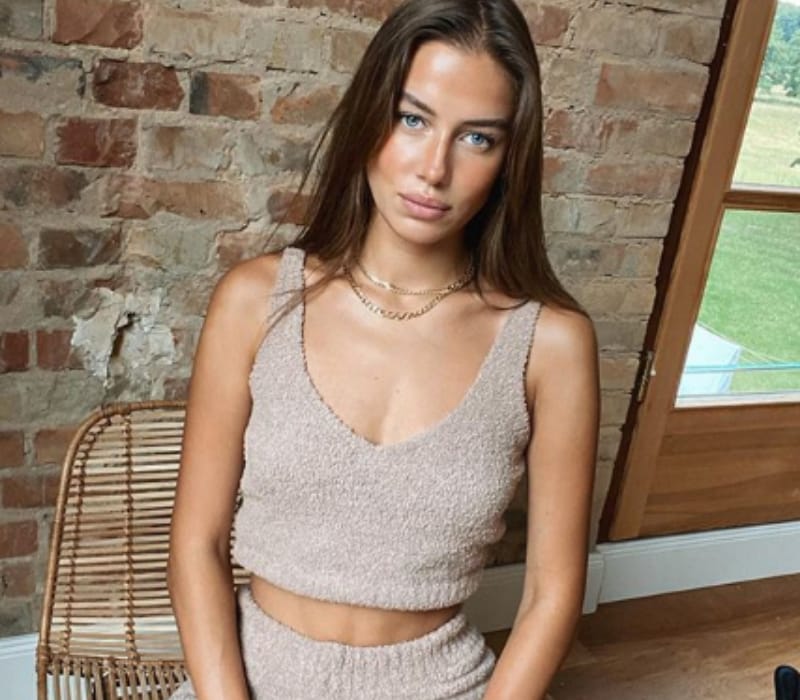 Some believe that back in March she even made a subtle hint about her relationship with Brad in this Instagram post.

She wrote, “Saturdays these days for me are for self-reflection, reading books, spending time with my better half.” According to The Daily Mail, Brad and Nicole were on a date as far back as 9 months ago and nobody really noticed. The publication got their hands on some exclusive and blurry photos of Brad and Nicole on what appears to be date night at Kanye West’s Hollywood Bowl performance in November 2019.

The duo made headlines when they were spotted together during Kanye West’s concert at the Hollywood Bowl on Nov. 25.

Earlier, Brad and Alia Shawkat were spotted out and about on multiple occasions including while out at a one-man comedian show. Back in June, Alia told Vulture that she and Brad were simply “just friends.” He’s also been rumored to have dated jewelry designer and holistic healer Sat Hari Khalsa.

Angelina filed court documents citing that judge John W. Ouderkirk “failed to disclose” that he has a professional relationship with one of the lawyers on Brad’s team, which Angelina says is against ethical standards.

Angelina’s lawyers told Us Weekly “All my client is asking for is a fair trial based on facts, with no special favors extended to either side. The only way litigants can trust the process is for everyone involved to ensure that there are transparency and impartiality.”

And apparently this didn’t sit well with Brad and his team who called the move “belated” and a “thinly veiled attempt” at delaying “the adjudication of long-pending custody issues” in the case.

Following that they also issued a statement on Brad’s behalf stating, “The individuals hurt most by Jolie’s transparently tactical gambit are the parties’ own children, who continue to be deprived of a final resolution to these custody issues.”

And once Angelina’s team got wind of Brad’s statement well, she decided to release her own statement saying “It is unfortunate that Mr. Pitt’s team has sought to intervene ahead of Judge Ouderkirk’s response. One can only conclude that this is an attempt to obstruct or influence Judge Ouderkirk’s answer. Any delay in these proceedings is due to their zealous attempt to create an unrecognized special exception for their client’s benefit.” Angelina filed for divorce back in 2016 which marked the end of a true era.

Who is Nicole Poturalski?

Her modeling name is “Nico Mary” and was discovered as a model at just 13 years old. Now at 27 years old, she’s made quite the name for herself, and Nicole is also a mother! 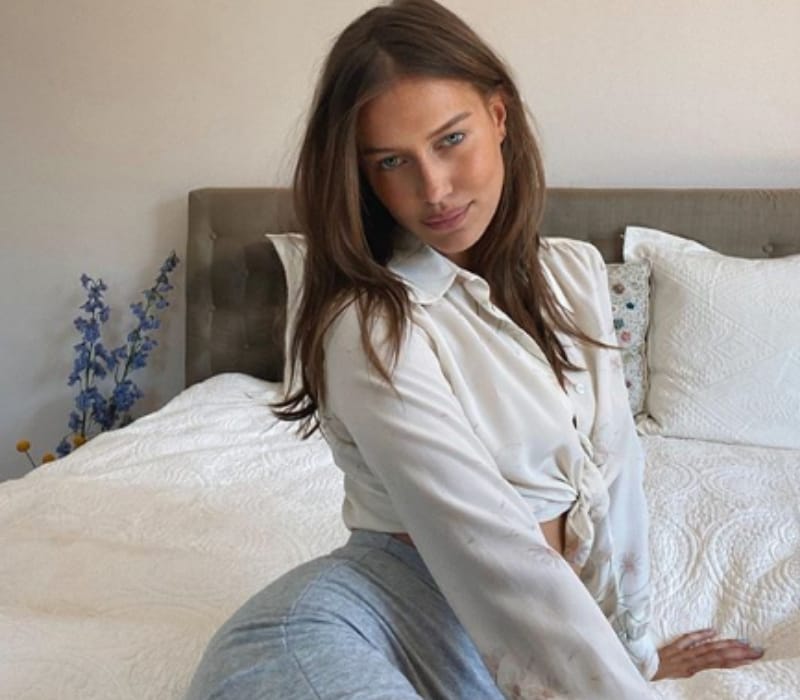 However, she doesn’t share posts about her son often, she is a mother to an adorable little boy named Ansel.

Nicole is a German model and she is repped by A Management, Official Models, and NEXT Models, and she has an impressive portfolio. Recently, she covered the September issue of Elle Germany and has posed for Harper’s Bazaar amid other high-profile publications and brands.

She is married to Roland Mary, the 68-year-old owner of one of Berlin’s most famous restaurants, Borchardt.

Nicole has a son named Ansel, in Feb she posted about missing her “love” was about a romantic suitor, the very next photo she posted to Instagram was of her holding hands with her son. “Angel Engery. Best Friend. Best Company. Gang!” she captioned the pic.

Furthermore, Poturalski confirmed this was her little boy by responding to one of her followers who asked if Angel was her child.

Estimated Net Worth of her is USD 2 Million as of 2020. She stands 5 feet 8 inches tall and weighs around 53KG.