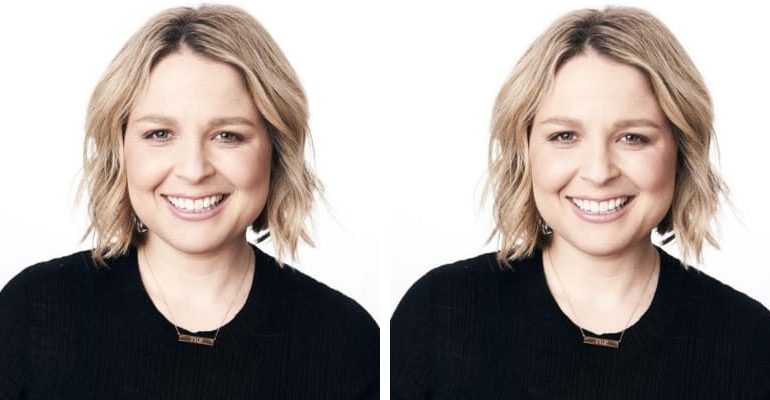 Joanna Teplin was born on August 20, 1979, and from San Franciso, California. She is an Entrepreneur, Social media personality, and Co-Founder at The Home Edit.

The organization has worked with clients such as Mandy Moore and the Kardashians, and other The Home Edit’s co-founders are, Clea Shearer and Joanna Teplin. 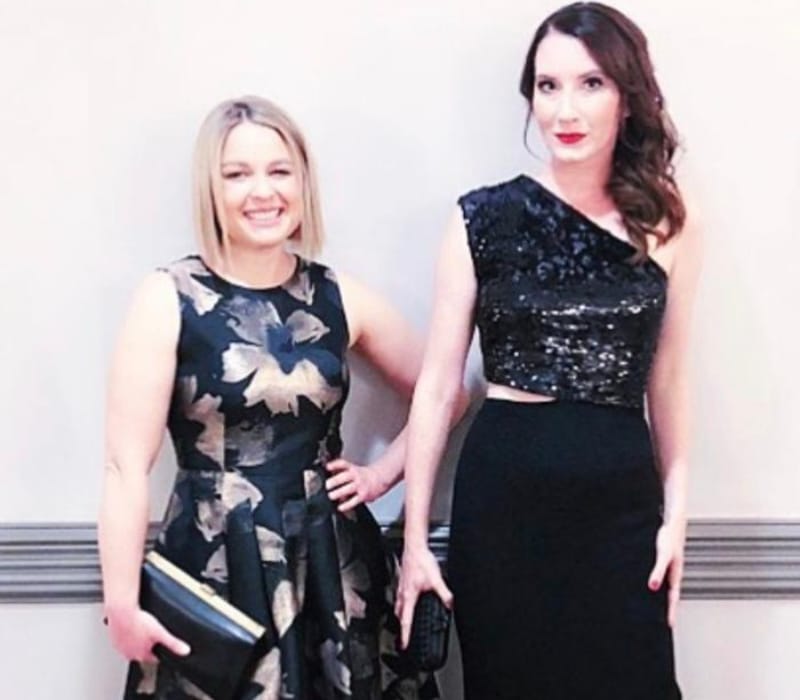 On September 9th, The Home Edit going to appear on Netflix with a new series called Get Organized With The Home Edit.

Who is Joanna Teplin?

She is the Co-Founder at The Home Edit since August 2015, after graduating from University of California, Santa Barbara, with a degree in film and an affinity for painting, Joanna moved to San Francisco, where she continued to gain artistic inspiration.

At the age of 22 she began working at San Francisco’s famous Union Street Papery where she developed a boutique greeting card line, since then her love of cards, stationery and invitations blossomed.

Joanna almost serving for six years she moved with her husband to Los Angeles and founded Joanna Teplin Invitation Consulting in 2007. Later, she co-founded The Home Edit, In August 2015, Joanna and Clea Shearer were introduced by a mutual friend. 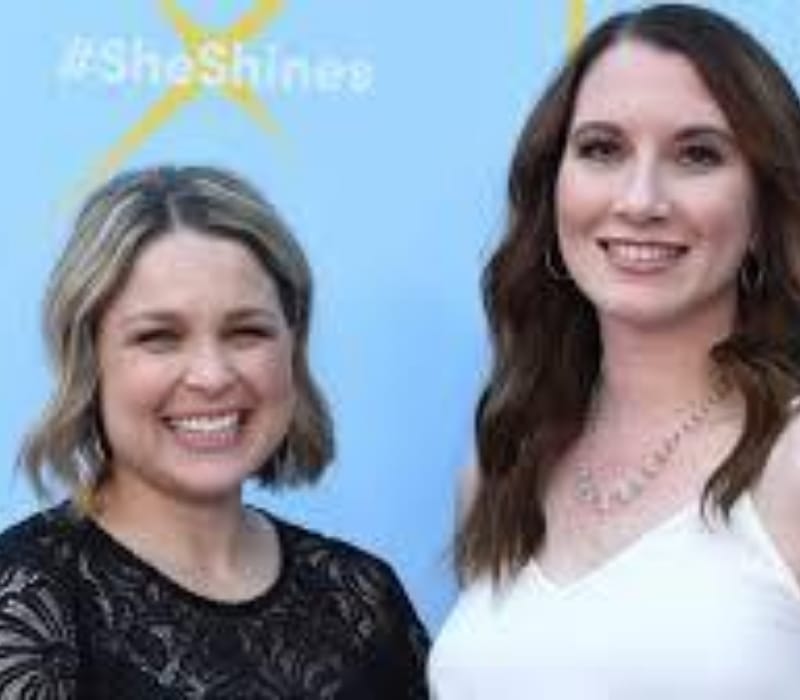 According to the website, Clea and Joanna are both California transplants, currently living in Nashville.

“The goal in starting The Home Edit was to reinvent traditional organizing and merge it with design and interior styling. While every project is rooted in functional systems that can be maintained for the long term, there is just as much emphasis placed on transforming the space visually and adding their signature stylized aesthetic.”

Joanna Teplin and Clea Shearer seem to have become close friends after five years of working together.

On October 19, 2019, they posted their picture on Instagram and wrote “We hardly post pictures of ourselves since our projects are much better looking than we are, but we just wrapped in New York and are SO THRILLED!!!!!!! Onto the next city…”

We hardly post pictures of ourselves since our projects are much better looking than we are, but we just wrapped in New York and are SO THRILLED!!!!!!! Onto the next city… 💕 #thehomeedit #netflix #nyc

Furthermore, we have no information about her father, and mother, her sibling’s name is Alexis Teplin.

She is married to Jeremy Rubin, who works as a promotions manager at Warner Bros. Music.

The duo shares two children, a son and a daughter named Miles Reid and Marlowe Aerin.

However, the couple’s Instagram account is set to private and information about her kids and family is limited. 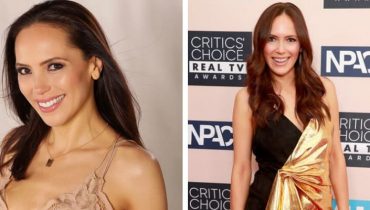 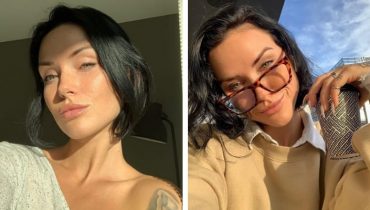