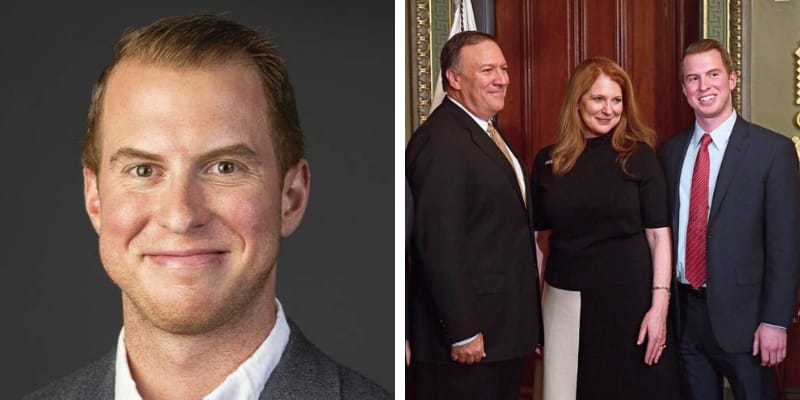 Nick Pompeo was born in 1990 and from Orange, California. He is the only son of Mike Pompeo (U.S. Secretary of State) and Susan Pompeo. From 2017 to 2018, Mike served as CIA Director and since April 2018, Mike has been serving as the 70th United States secretary of state.

Recently, NBC News reported that Nick Pompeo reached out to thank State Department officials for a private tour they had given him and his mother, Susan Pompeo, of the agency’s in-house museum. 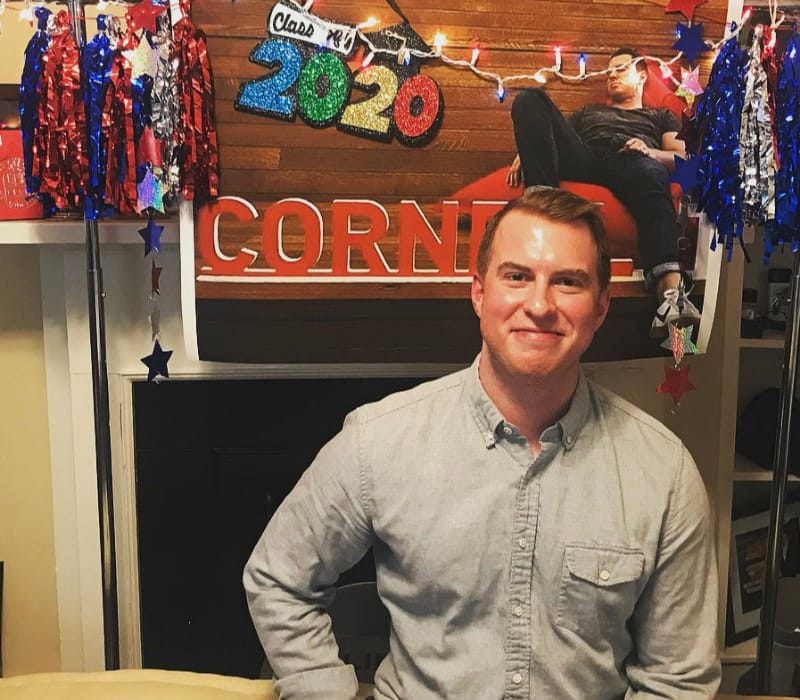 Nick Pompeo wrote “I also want to reinforce my willingness to help your mission in any way I can,” and added, “We view this as a family endeavor, so if you think there is any place I can add value, don’t hesitate to reach out.”

Furthermore, the publication revealed that Susan Pompeo routinely gives instructions to State Department officials from her personal email address about everything from travel plans and restaurant reservations to the elite Madison Dinners.

On another hand, Mike defended his wife’s high-profile role at the State Department, describing her as a “force multiplier” even as U.S. diplomats have raised concerns about her use of government resources and her frequent presence on official foreign trips.

Who is Nick Pompeo?

Curently, he is the Vice president of WestCap, where it’s a growth equity firm and was founded over 25 years ago by Laurence Tosi, a passionate entrepreneur, investor, operator, and philanthropist.

According to the website “We’ve built a reputation as a value-add, operationally-focused investors to our partner companies, which welcome our involvement and aligned capital. In addition to private investment, we provide our investment partners with a full suite of solutions including private/public equity advisory as well as cash management solutions.”

Nick started his career as Account Coordinator at 21st Century Fox and served there from August 2013 to June 2014, and was promoted to Sales Planner and worked untill July 2015.

Talk about his education he graduated from the University of Kansas in 2013 with a bachelor of arts in journalism with a concentration on strategic communications. In the school, he was a member of the Phi Kappa Psi fraternity.

Nick then attended Cornell University and graduated in 2020 with an MBA. 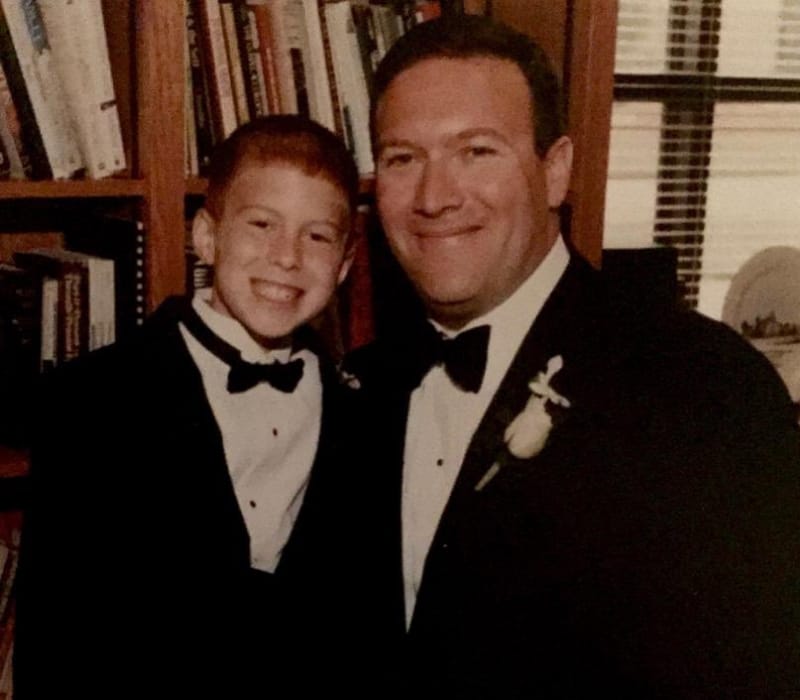 Nick was adopted by his father Mike Pompeo when he was 9 years old, in 2000 Mike married Susan Justice Mostrous. Furthermore, Nick Pompeo was Susan Mostrous’s son from her second marriage.

In an Interview with Nytimes, Susan said about her son’s adoption, “It was a person, emotional moment when we first told Nick that we were going to get married.”

Previously, Mike was married to Leslie Libert in 1986 but the couple later divorced.

However, there is not much information about his Girlfriend neither Relationship status.