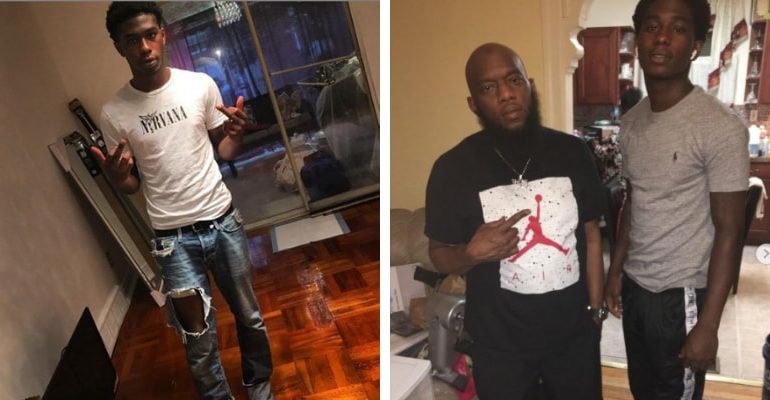 Jihad Pridgen aka Snowhadd was 20 years old and the son of Rapper Freeway, Jihad passed away in October, Freeway confirmed his son’s death news on his Instagram post.

He wrote “God knows I try my best to be strong, but this right here is a pain like I never felt. Please cherish your time and your loved ones because we’re not promise the next breath. I Pray Allah forgives my son for all Of his sins and I pray that Allah grants him the highest level of paradise. Ameen Please make dua for him & my family.” 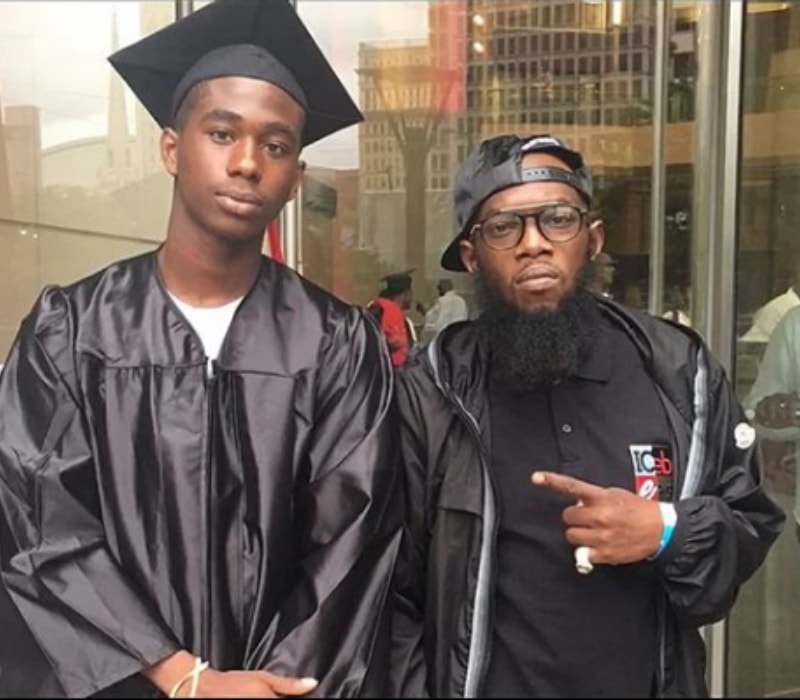 DJ Premier, Erick Sermon, Ebro Darden, and many others tributed Jihad on social media, but it’s not yet confirmed that how Freeway’s son died.

Know About Jihad Pridgen aka Snowhadd

On Instagram, he had 10.3k followers and his last post was on 24th October, where he shared the group picture along with his friends and family members and captioned “Rocnation Lafamilia.”

On that same post, Evita Hogan smith commented “Please pray for my son.”

Jihad was following in his father’s footsteps as a rapper and went by the name of SnowHadd. Furthermore, on his Instagram, he regularly posted videos of his freestyle raps.

Earlier, on October 3rd, he posted he was releasing some new music “soon.” Besides this, he was a fan of his father’s music and longed to get his own record deal one day.

On September 9th, he wrote, “Told @PhillyFreeway I need a deal I got my foot up in the door.” His father Freeway is an American rapper from North Philadelphia, Pennsylvania, and rose to fame as a member of the rap group State Property who was signed to JAY-Z’s Roc-A-Fella Records.

How old was Jihad Pridgen? He was born in 1999 and from Philadelphia, Pennsylvania, United States, he was 20 years old during his time of death.

He was a student at North Penn. 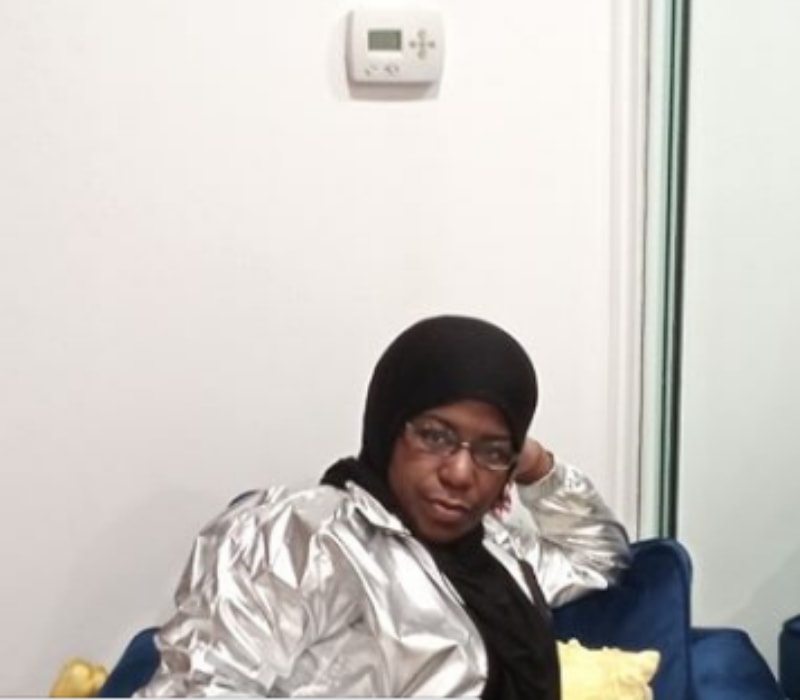 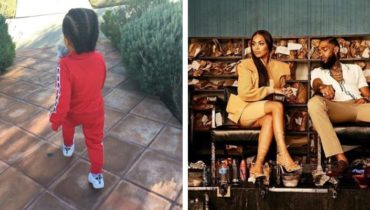 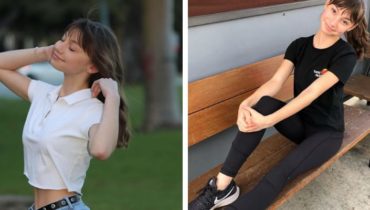