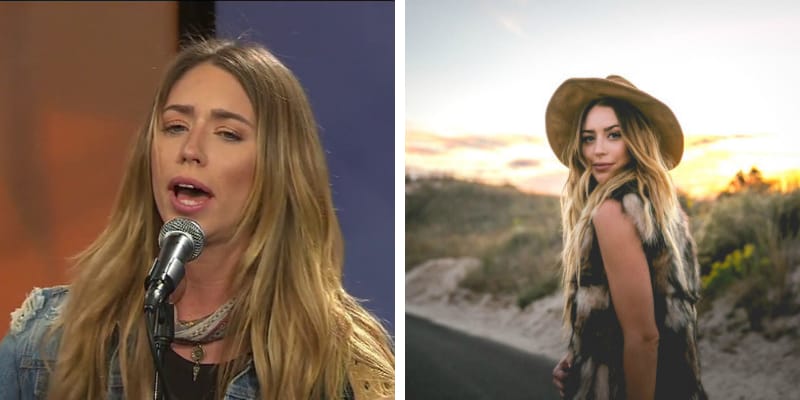 Kylie Rae Harris was born in 1989 and from northeast of Dallas, Texas. She is a country singer and released her latest self-titled EP in March of this year. On September 4, 2019, she died in a car crash in New Mexico.

According to the report, another driver who was 16 years old also lost his life. However, another passenger escaped Injury and her death was confirmed by Saving Country Music website and wrote.

Please Support her Music and share if u can. Curently, she has 437 Subscriber and the Best tribute to her is spread her music. Below there is a link to her Youtube Channel. 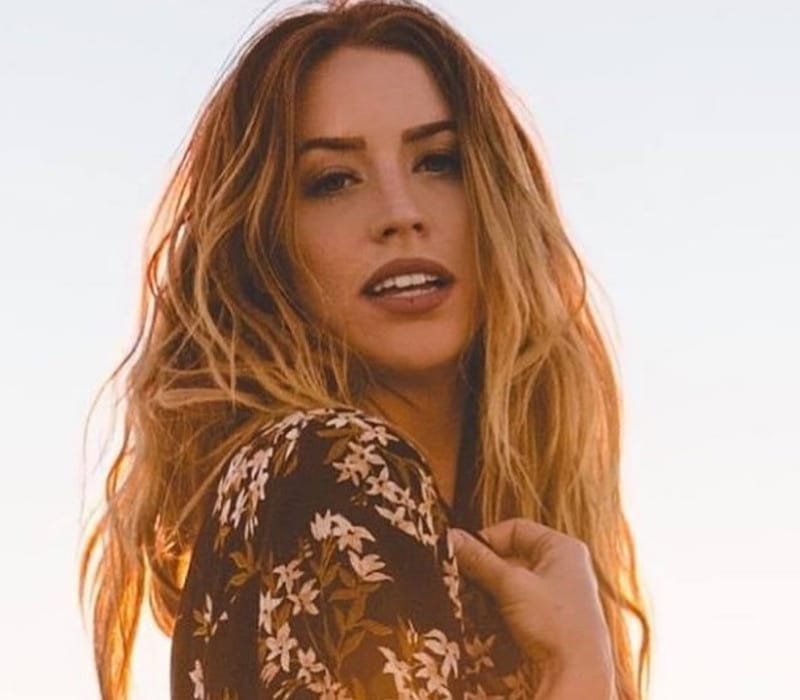 “Kylie Rae Harris died in Taos, New Mexico Wednesday night (9-4) in a three-vehicle crash on State Road 522 near Milepost 1. A 16-year-old also passed away in the crash, while the third driver was uninjured. Harris was in the northern New Mexico town to play the Big Barn Dance in Taos Thursday (9-5). She was 30-years-old.”

Kylie Rae Harris last social media post was on her Twitter page and she wrote “Fuel range is 46 miles and I’m 36 from the nearest gas station. Dear baby Jesus please don’t let me get stranded in NM.” Unfortunately, she died brutally. One of user commented on the tweet and wrote “Please tell me this is all a horrible joke! Please …”

Later, other user wrote “Isn’t this creepy???” and everyone is shocked to know about her death. Her twitter page is filled up with emotional tribute.

Her last Instagram story was ” I’m alright, I look a mess. It’s because I’ve been crying. It’s a good cry. I just got to Taos, NM. But for those of you who don’t know, I spent the last 20 years of my life coming to Taos with my dad, my sisters, my grandparents lived here, my uncle still lives here. Everybody that was here has passed away, except for my uncle, including my dad. Driving these roads today—I’ve been driving for 12 hours—you would think that’s so exhausting and boring … And remembering my place in the back seat, and I started getting sad…”

According to Savingcountrymusic.com, Kylie Rae Harris released her first EP Taking It Back in 2013, putting her on the radar of Texas music that is often criticized for not including enough women. Later, Harris won the 2014 Female Vocalist Of The Year from the Texas Regional Radio Music Awards. 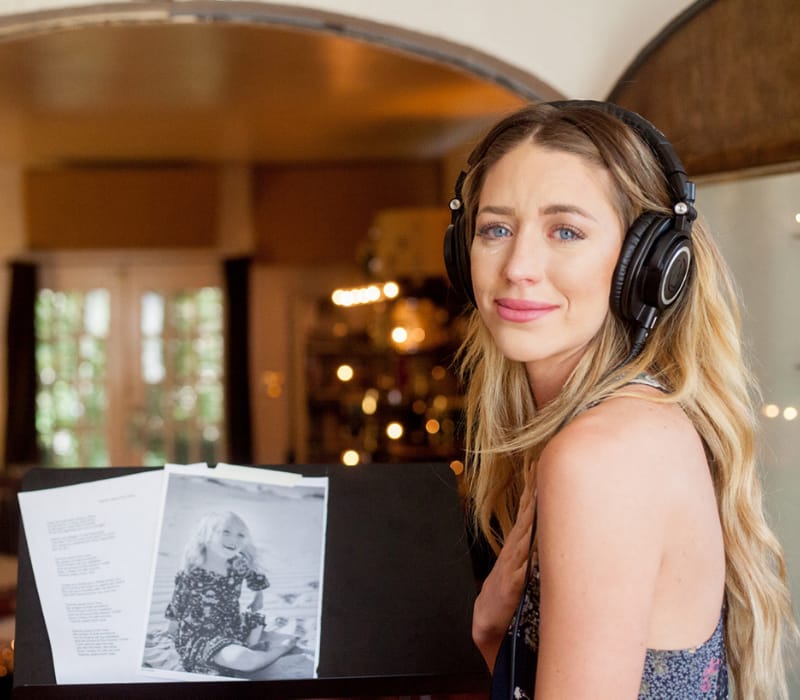 In 2019, Kylie Rae Harris released another song titled “Twenty Years From Now” and it was the recent elf-titled EP released on March 29th. In an Interview, she told “Music has always been in me” and added “I have to do it. This is all or nothing for me. I’m going to be writing and singing music the rest of my life whether I’m broke or not so I might as well go for it.”

She started her career at the age of 14 and she was exposed to the strong songwriting of Texas performers such as Radney Foster and Jerry Jeff Walker.

How old is Kylie Rae Harris? was born in 1989 and from northeast of Dallas, Texas and she is 30 years old as of 2019. However, there is not much information about her father, mother, and siblings. She also the owner of a vintage boutique in Texas, Corbie + Co.

Kylie is a married woman and survived by a six-year old daughter. Harris told Billboard Magazine in March 2019 that her father had passed away after a battle with cancer in 2018. He was 54 years old.

On her Facebook page, Harris says that after she graduated from high school, she spent a year in an abusive relationship that ended with her in trouble with the law.” Harris said that as a result of the relationship, she had alienated “everyone important to her.”