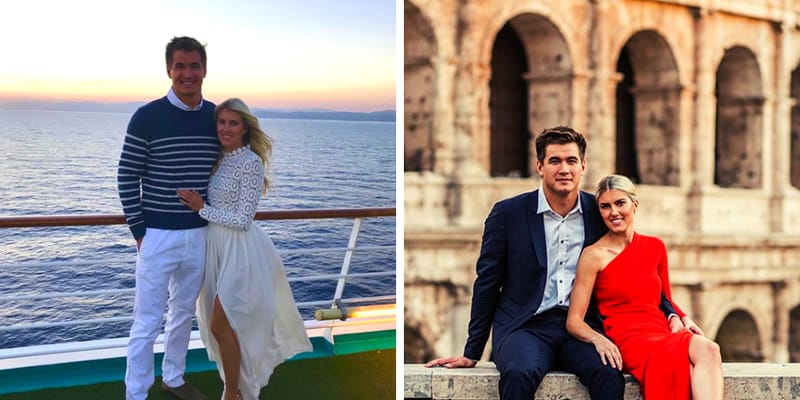 Nathan Adrian whose real name is Nathan Ghar-jun Adrian was born on December 7, 1988, in Bremerton, Washington, USA. He is an American professional swimmer who won Olympic gold medal five times and he also holds the American record in long course 50-meter freestyle event.

Unfortunately, the sportsman has testicular cancer, which Nathan himself announced on Instagram this Thursday. But the doctors have said that they have caught the disease in the early stages and the diagnosis is good. 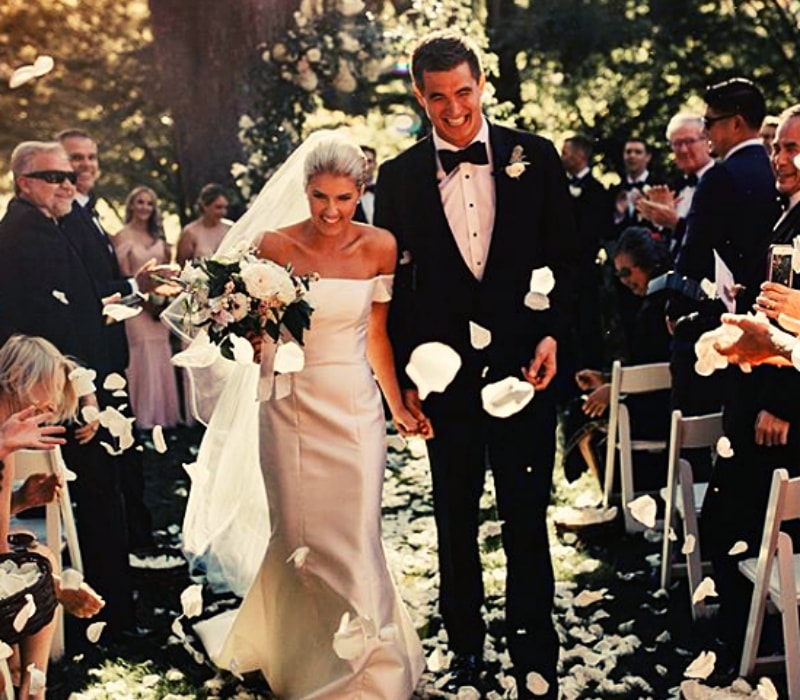 On the New Year’s Tokyo Olympics, Nathan shared on his photo captioned, “I will be back in the water within a few short weeks with my sights fully set.”

Nathan has completed his High School from Bremerton High School in 2006 and he also swam for his school team. Later he enrolled in the University of California, Berkeley and majored in public health. In 2012, he completed his graduation with honors in the spring.

Cecilia and James Adrian are the parents of Nathan and his mother works as a nurse for Bremerton School district and his father is a retired nuclear engineer for Puget Sound Naval Shipyard. Nathan has an older sister named Donella, who is also a swimmer and a brother named Justin, who swam at the University of Washington.

At the age of five years, Nathan Adrian began swimming with the support of his family. In 2008, he helped the U.S. team to win the 400-meter freestyle relay by swimming the first leg in a preliminary heat. The 30-years old Adrian has won a total of five gold medals over past three Olympics.

He also won a gold medal in 100 freestyle competition in London and also won the medal at Rio 2016 relay. Nathan is also named to U.S. swimming roaster for this year’s Pan American Games and he was planned to swim in both 50 m and 100 m freestyle events.

In 2012 Summer Olympics, he has won gold medals in both 100-m and 4X100-meter relay. Overall he has won 32 medals in the major international competitions.

Nathan Adrian was dating a merchandising director, Hallie Ivester for six long years and they finally got married on September 15, 2018, in California. Recently the swimmer is said to have diagnosed with testicular cancer.