Alysa Liu was born on August 8, 2005, in Clovis, California, USA. She is a Skater and won 2019 U.S National Champion and furthermore, she is 2018 U.S Junior Champion and Intermediate Champion in 2016.

Alysa Liu is a Daughter of Arthur Liu (Father) and there is not much information on her mother. Moreover, her father is Attorney and has four siblings named Selina & Julia (Sister) and Justin & Joshua (Brother). 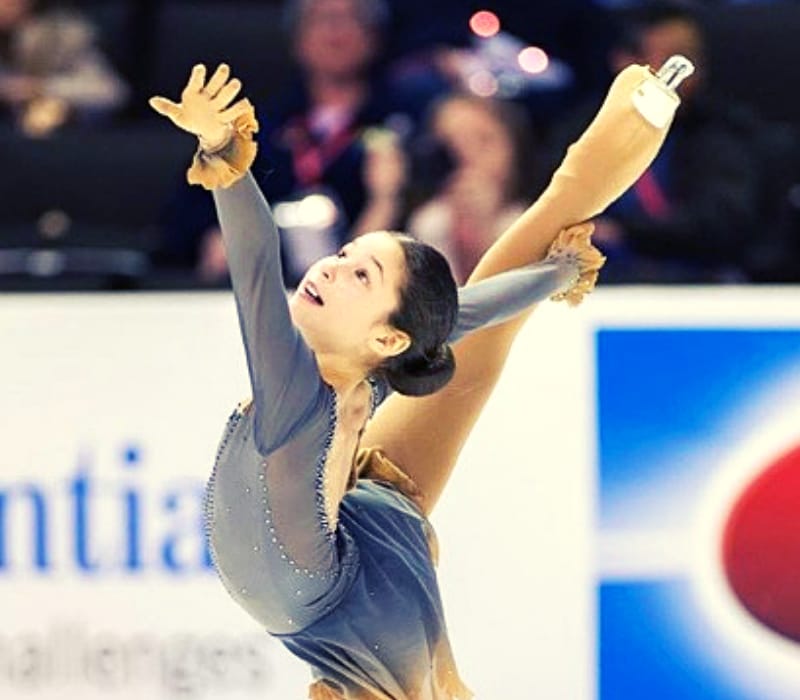 Furthermore, she did her schooling from Oakland School for Arts and currently, she is studying at home and Alysa Liu’s father migrated to the USA from China in the 1990s. In 2015, she started to learn Skating form Oakland School and later competed in Juvenile matches.

Earlier, she went to Chinese School for almost three years and she was not able to attend school properly because of her Skating training. Later, she began homeschooling.

In addition, at the age of 5, Alysa Liu began skating and she was the youngest girl to win Intermediate gold medal in 2016. Liu was placed fourth place in 2017 skating competition and later she couldn’t compete in 2018 World Junior Championship due to Age Issue.