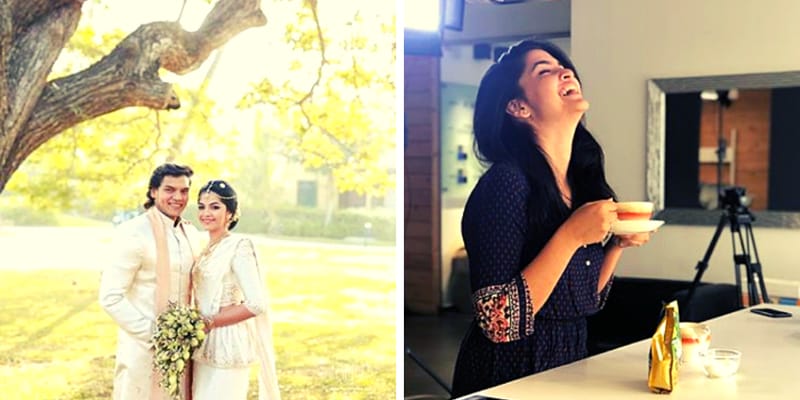 Tatyana Lee Jayaratne was born on May 10, 1994, in Colombo, Srilanka. She is a Srilankan Model and a Social Media Starlet who is best known as the wife of Rohitha Rajapaksa. Recently the Model was married to the youngest son of Opposition Leader Mahinda Rajapaksa, Rohitha Rajapaksa.

The duo was dating for some years and later the couples got married to Lavish ceremony at the family residence, Carleton House in Weeraketiya. 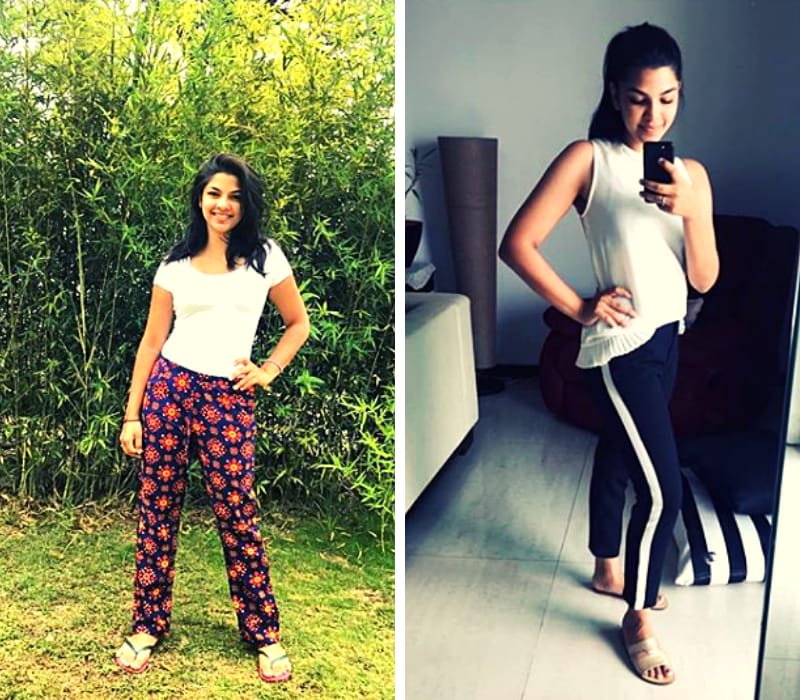 The wedding ceremony was filled with the politicians from both the parties and even the Prime minister, Ranil Wickremesinghe was present in the ceremony. Finally, Tatyana Lee Jayaratne married her Long term boyfriend, Rohitha Rajapaksa.

The Model has completed her High School from Colombo and later she enrolled in the University of Colombo and completed her post-graduation in MBA. However, there is not much information available about Lee’s family background and parents.

Tatyana Lee Jayaratne is a tennis player who loves Blogging and is also an Instagram Blogger who creates lifestyle and travel blogs and is also ranked among the top photobloggers in the world. The Social Media star has a huge Instagram fan following with more than 140+ K followers on her Instagram account.

Since more than a year Tatyana Lee Jayaratne has started posting on Instagram and is a travel freak. As a Model, she has appeared in various Srilankan magazines with her attractive body figure.

Tatyana is also a businesswoman who has her own clothing line named ‘Xodus apparel’ and also deals with sportswear. Apart from her normal Professional life, she is also involved in various social activities by raising the issues of animal poaching in Sri Lanka along with her friends.

Tatyana Lee Jayaratne was in a relationship with Rohitha Rajapaksa, (son of Former Sri Lankan president, Mahinda Rajapaksa) for many years. Recently the Model marries her longtime Boyfriend in a gala wedding on January 24, 2019, in Weeraketiya Village. Their marriage ceremony was filled with a political member from both the parties.

The estimated net worth of Tatyana Lee Jayaratne is around $ 600,000 USD. She has earned a decent income from her blogging. 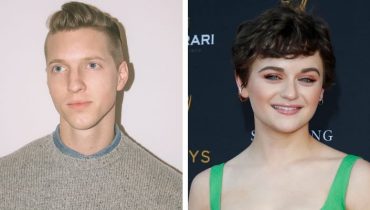 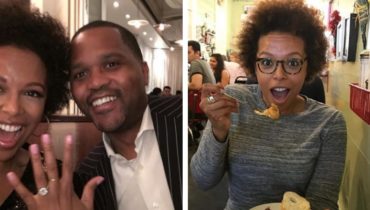