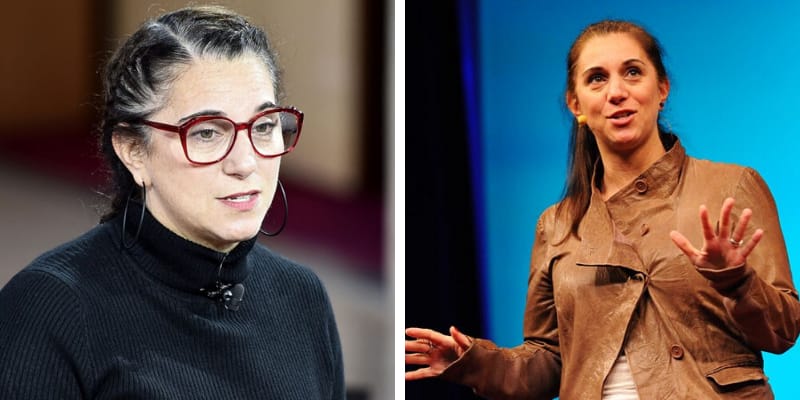 Nancy Lublin was born on June 30, 1971, and from the USA. She is a former CEO of Crisis Text Line and was the creator of Dress for Success. On June 12th she was fired from her position and her seat on the board after the #notmycrisistextline started trending on Twitter.

Amid the worldwide Black Lives Matter protests, the company took the call to terminate Lublin’s role in the company following the accusations of “inappropriate conduct.” Previously, she referred to Crisis Text Line as a “giant love machine,” but inside the seven-year-old organization, staffers have recently staged a virtual walkout, demanding its board and leadership take steps to create an “anti-racist” organization. 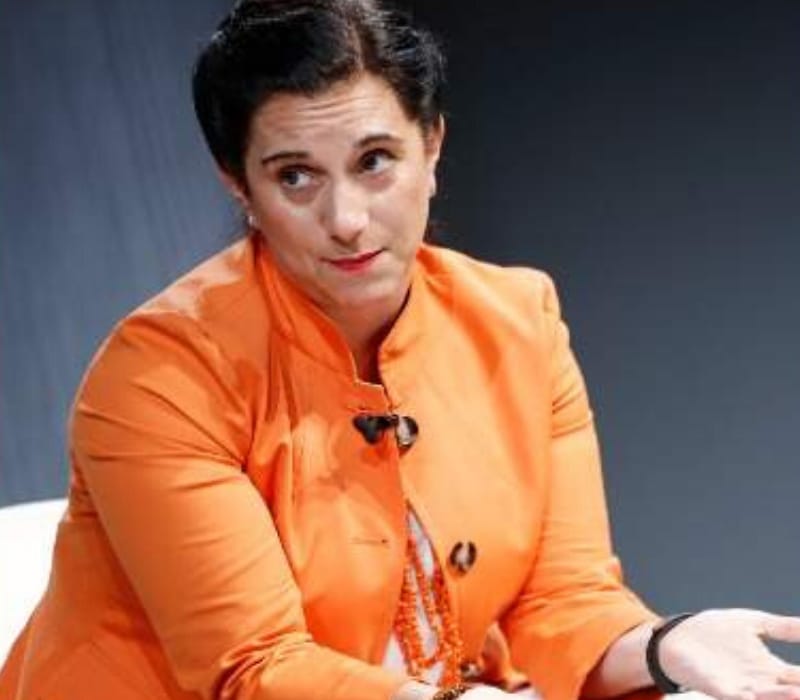 A tweet featuring a statement from the company “In 2018 the Board of Directors was made aware of concerns at Crisis Text Line about inappropriate conduct of individuals in leadership positions, including CEO Nancy Lublin. We were given the opportunity to take action but failed to do enough. Crisis Text Line is not a safe and welcoming place it should be. We recognize and apologize for our role in enabling this environment to persist. We take full accountability and are ready to address these issues head-on. No form of racism or bullying of any kind will be tolerated at Crisis Text Line.”

Official statement from @CrisisTextLine board of directors on the firing of CEO and co-founder Nancy Lublin. This has been the most exhausting three days of my life and and after a long wait, see the statement. (1/2) #NOTMYCRISISTEXTLINE pic.twitter.com/fZYWqQ9qNf

Furthermore, Nancy Lublin will also vacate her board seat, which will be filled with a staffer, elected by peers on an annual basis and board member Dena Trujillo will step into the role as the interim CEO.

Patty Morrissey, Crisis Text Line’s former director of training, described her own experience at the company and questioned, “How could an organization dedicated to mental health harbor such toxicity?.” Later, she said she was fired for raising Awareness about Abuse.

Grateful to see the @CrisisTextLine board taking steps to set a better course for the organization. Here's my testimony of what I experienced during my time there where I held a Director level position. https://t.co/NCHOhnWwMi #NotMyCrisisTextLine

She attended Kingswood-Oxford School in West Hartford, Connecticut, and graduated from Brown University in 1993. Later, she enrolled at New York University School of Law. 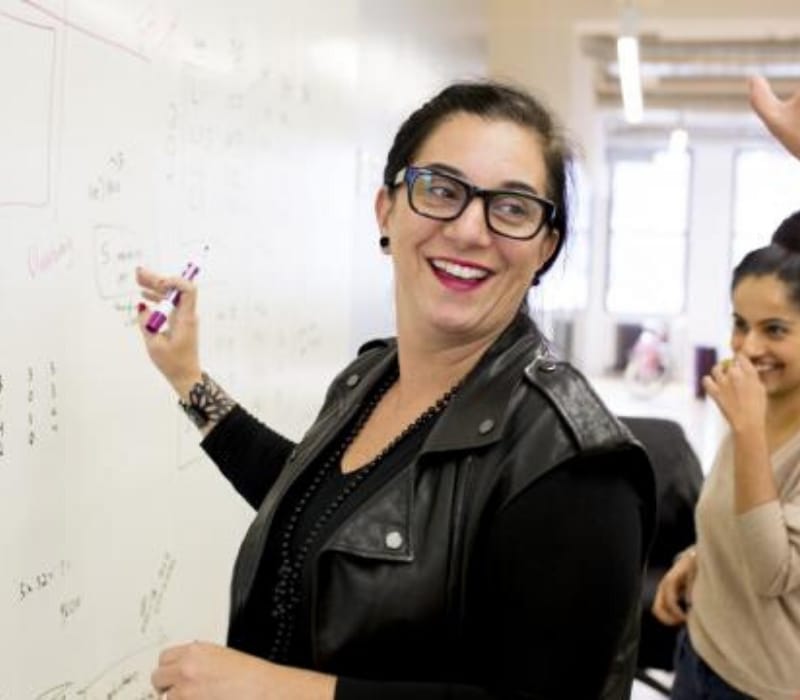 After graduation she founded the organization Dress for Success in 1995, this organization provides women with interview suits and career development training in more than 114 cities in 12 countries. In 2013, she founded a nonprofit organization, Crisis Text Line. Where its a first 24/7, free, nationwide text line.

Currently, Crisis Text Line is available in Canada, UK, and Ireland. Apart from this she also wrote a monthly column in Fast Company entitled “Do Something” which she founded in August 2003 and served until October 2015. Additionally, she is also the founder and CEO of Loris.ai.

Nancy penned down three books named “Lublin’s Zilch: The Power of Zero in Business,” “Do Something!: A Handbook for Young Activists,” and “Pandora’s Box: Feminism Confronts Reproductive Technology”.

How old is Nancy Lublin? She was born on June 30, 1971, and from the USA, her age is 49 as of 2020. She is the daughter of Gerry Lublin (Father) who served on the Barancik Foundation board. However, there is not much information about her mother and siblings.

She is married to Jason Diaz who is an Entrepreneur and they share two kids, son, and daughter. 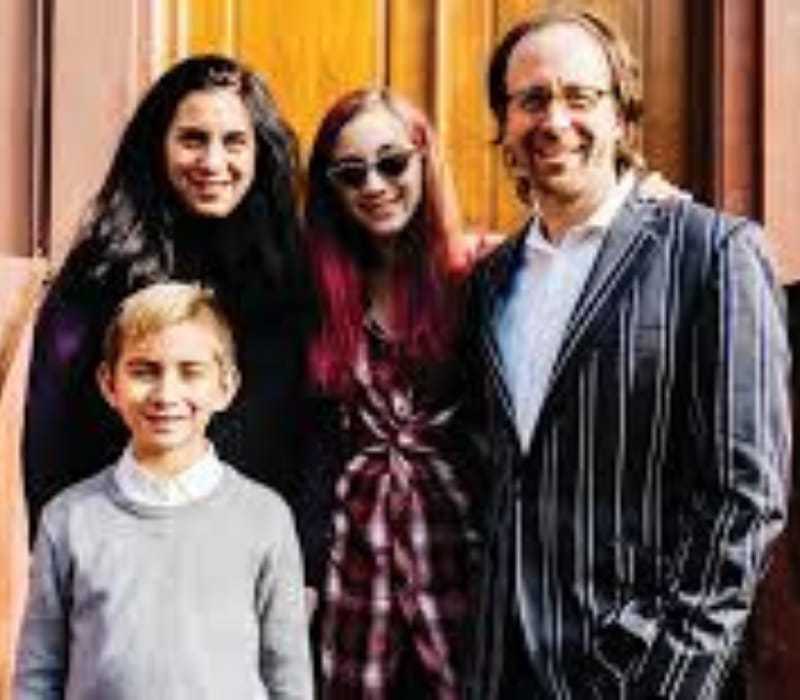