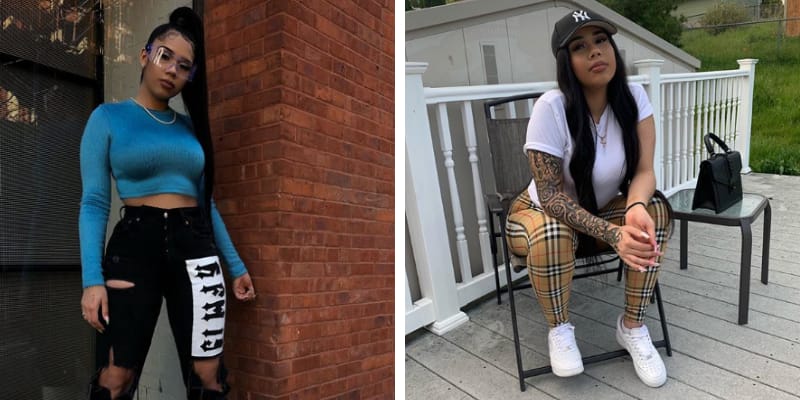 Sara Molina was born on November 26, 1996, and from Brooklyn, New York, United States. She is the best know as the Ex-Girlfriend of Tekashi 6ix9ine (Singer) and this couple met as teenagers and share one young daughter together.

However, the couple is not together and the singer is under house arrest after a judge allowed him to be released early from prison due to the risk of the coronavirus. In 2019, he was sentenced to two years behind bars and after pleading guilty to nine charges including racketeering and armed robbery. 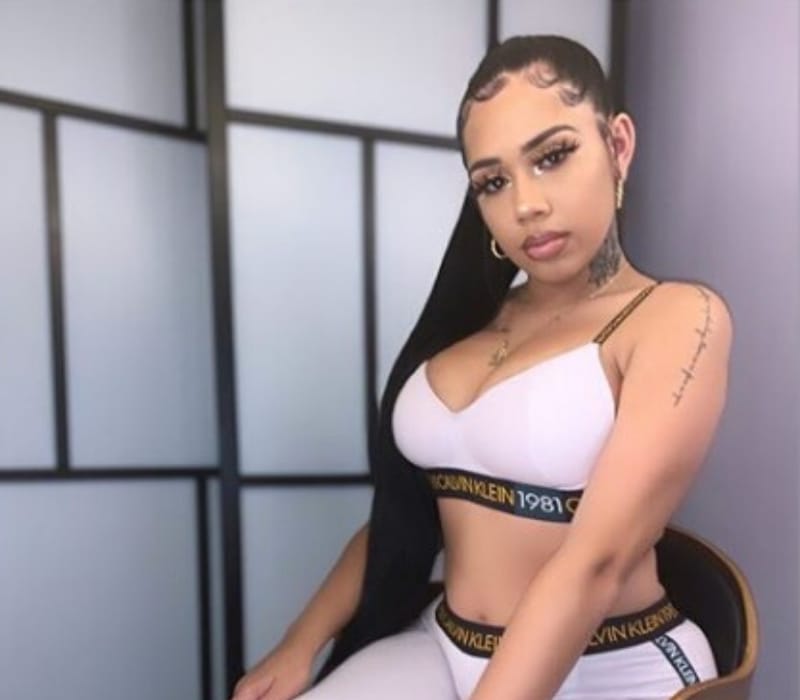 Curently, Sara is in the media headlines after Tekashi 6ix9ine returned home from prison, and during an Instagram Live recording, he claimed he had a personal reason for “snitching” on the other Nine Trey Gang members. Hernandez accused one of the men of sleeping with Molina. According to the source, the person in question was Hernandez’s former manager, Kifano “Shotti” Jordan.

But, Sara Molina and Kifano “Shotti” Jordan has denied this allegation and confirmed that they never had a sexual relationship. However, Tekashi 6ix9ine made this allegation long before he was entered into the plea deal to testify against his fellow co-defendants. In February 2019, Sara in an interview said that “No, that’s ridiculous.”

Later, in the interview she also revealed that Tekashi 6ix9ine beat her after asking her about Shotti during the trip to Dubai, she said “When he beat my ass in Dubai, he basically, after 2 hours, told me, ‘I know you didn’t do nothing, but I can’t have you out here making me look stupid.’ So he just beat my ass, not because he believed it, but because I made him look stupid because of what other people were saying.”

On the other hand, Kifano “Shotti” Jordan confirmed to jailhouse interview that he and Sara were strictly friends and had never slept together.

Tekashi 6ix9ine after released from prison and allowed to serve the remainder of his sentence at his home, he took to Instagram and wrote “QUESTION: If they kidnapped you, stole from you, slept with your baby moms, threatened your mom, stole millions from you, caught on the phone trying to kill you. Would you snitch or do jail time?”

Sara Molina replied “People Smart enough can see I’m not the reason he snitched, take me out of this… he still would’ve snitched, a boy not built like that. Sad imma pray for him he’s a marked man and is empty. God bless everyone. I leave it to god and let him handle it,” she wrote. Additionally, on her Instagram story, she posted “Stop putting bodies on me weirdo. You can jack how you don’t care that you snitched but guess what… YOU DO. He’s ashamed of what he did but has no choice but to jack it or try to make it look cool. He’s ashamed and has no choice but to hide behind humor. This is a man that is all for himself, apologizing to his fans but not his daughter who he completely neglects and doesn’t support or give af about her safety.”

How old is Sara Molina? She was born on November 26, 1996, and from Brooklyn, New York, United States, her age is 24 as of 2020. She is the daughter of Luis Rodrigues (Father) and Irene Rodrigues (Mother). 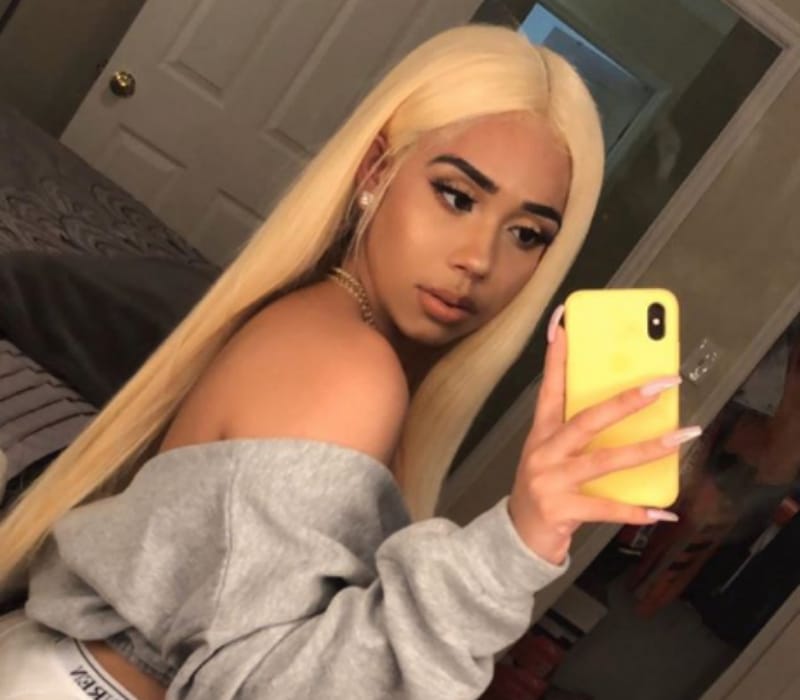 Sara has an elder sister named Baddie Gi who is also Sara’s business partner. Talking about her education she attended Bushwick Community High School and enrolled at the High School of Arts and Technology in Manhattan. Curently, she has 452k followers on Instagram.

Sara and Tekashi 6ix9ine first met as teenagers growing up in Brooklyn, New York. In 2012, they were introduced through mutual friends, and during that time she was 16 years old, Sara the singer reached out to her over Facebook and they soon began dating. 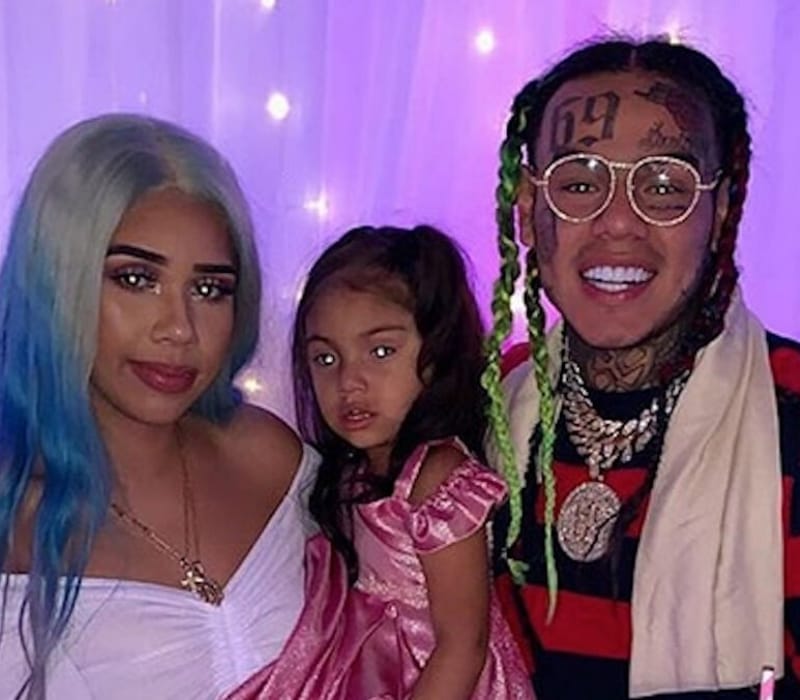 Molina said she discovered she was pregnant days before Tekashi 6ix9ine was arrested. However, she kept the news of her pregnancy a secret from friends and family while he remained in jail. Their daughter, Saraiyah Hernandez., was born in 2015.

On June 12th, Sara accused him of failing to pay child support during a lengthy Instagram Live video and claimed that he was spoiling his new girlfriend with expensive gifts and showing off his expensive vehicles while neglecting his child’s needs.