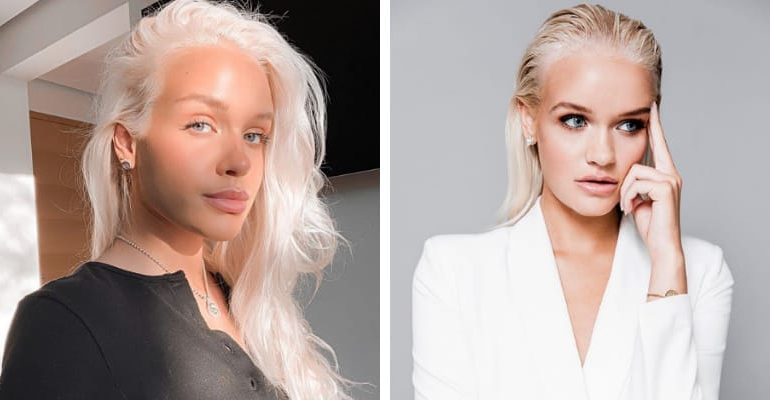 Nadia Sif Lindal Gunnarsdottir is 20 years old Model, Actress, and Instagram Personality, she appeared in the Film Echo in 2019.

Recently, Phil Foden and Mason Greenwood England youngsters have been dismissed from the England team after breaking the COVID-19 rules, they both play for Manchester City and Manchester United respectively. 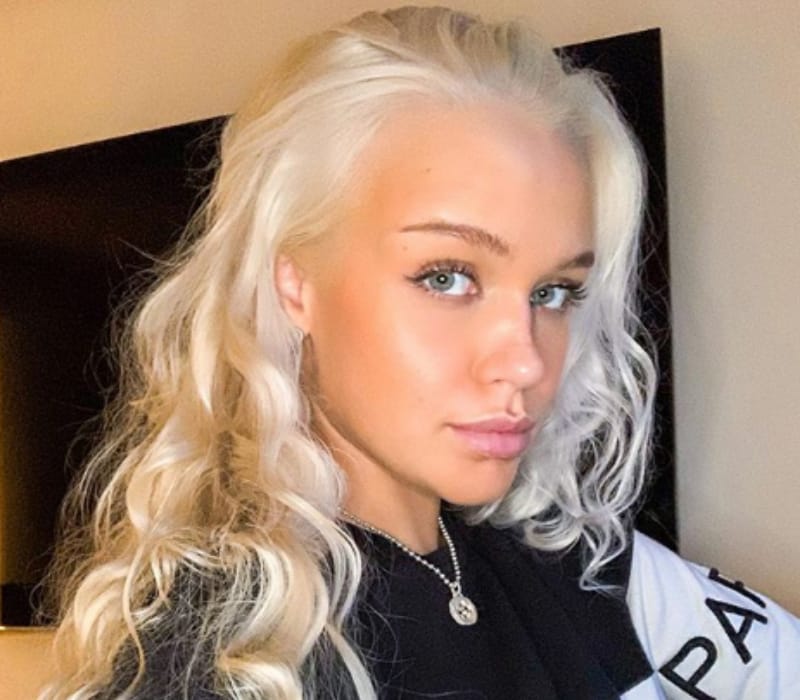 According to the report, they invited two girls into their hotel and one of them is Model Lara Clausen and another is Nadia Sif Lindal Gunnarsdottir. On September 5th, four women were invited to the Hotel room after the images and videos of the meet-up went viral Foden and Greenwood have been dismissed from the squad and fined by police.

She and her model cousin met with Three Lions debutants Foden and Mason Greenwood in Radisson Blu Saga Hotel after England’s 1-0 win over Iceland. However, the post featuring the England stars were leaked from the private Instagram post.

Who is Nadia Sif Lindal Gunnarsdottir?

She is a Model, Actress, Instagram Personality, she was a finalist in Iceland’s Miss Universe competition in 2019, and in the same year, she appeared in the film Echo.

Now, she is represented by BAME Model and Talent agency. She and her model cousin met with Three Lions debutants Foden and Mason Greenwood in Radisson Blu Saga Hotel after England’s 1-0 win over Iceland. 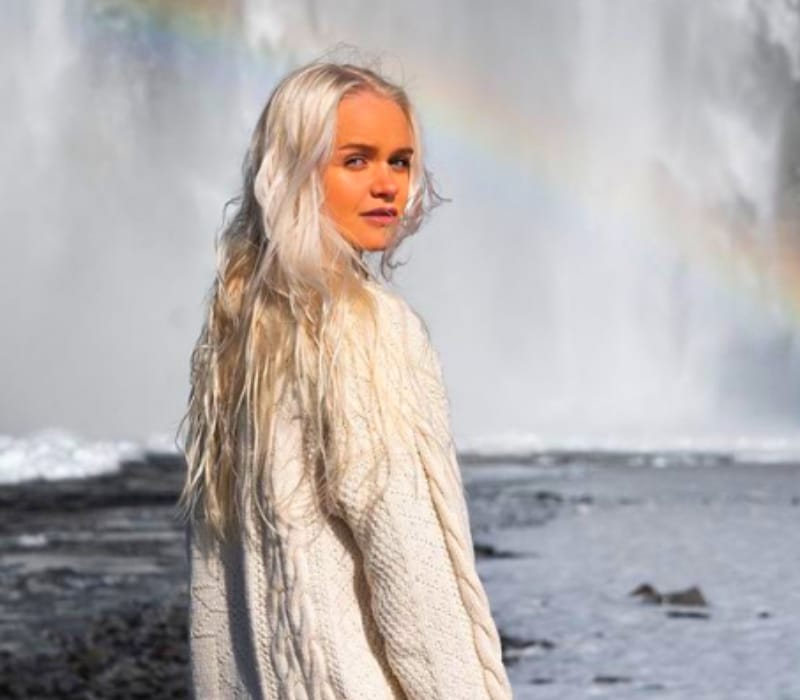 Nadia had reportedly been speaking with Mason Greenwood for several days before the hotel meet-up and told the Mail Online: “they were perfect gentlemen. She said “We met online. I was talking to Mason for a couple of days before they came to Iceland.”

Later, she explained “They did not book the rooms. We did, and paid for them ourselves,” and added, “They did know that they had to quarantine but we figured that, since they were playing Iceland, they had been tested before and it would be OK.”

Nadia went on to issue this apology: “I feel really sorry for them and I never wanted to put them in that position.” Nadia’s cousin Lara has admitted putting the footage on Snapchat because she “did not realize how famous the footballers were”.

On Instagram, she has 35.8k followers and her bio reads REPRESENTED BY BAME MODELS LDN, Miss Universe Iceland 2019 finalist.”

However, there is not much information available about her father, mother, and siblings. 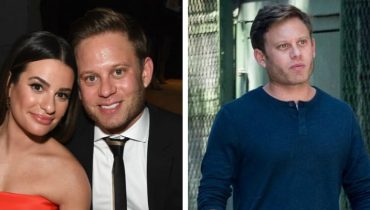